The Real NYC #39 - Kiku: The Art of Japanese Gardening at the NYBG

The chrysanthemum is the flower of fall. And what a flower it is. It comes in so many colors and so many varieties. And no part of the world has become as synonymous with growing chrysanthemums as Japan. In Japanese, these beautiful flowers are called kiku and the Japanese have made an art out of training them, much the same way that they train trees in bonsai.

This past October, the New York Botanical Gardens staged an excellent show – Kiku: The Art of the Japanese Garden.  Featuring thousands of chrysanthemums, this exhibit showed all of the skills used to showcase the colors and shapes of these mums. 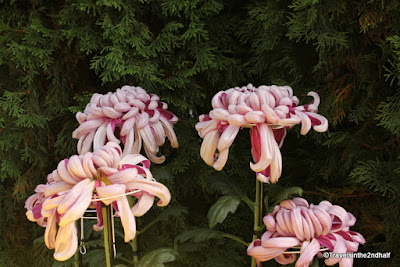 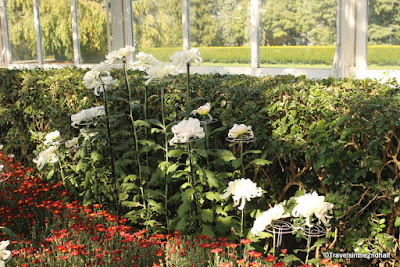 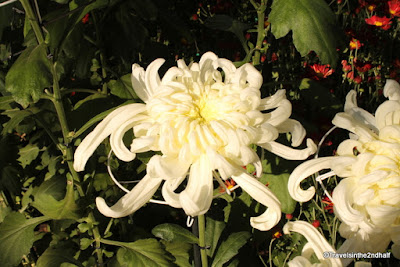 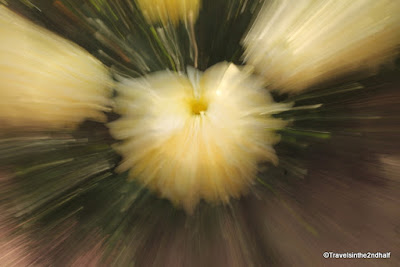 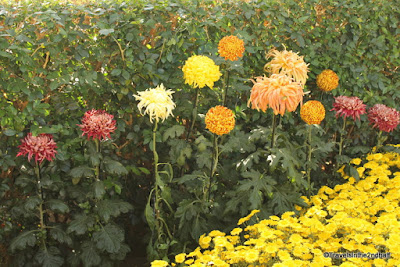 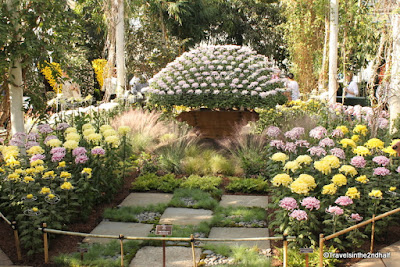 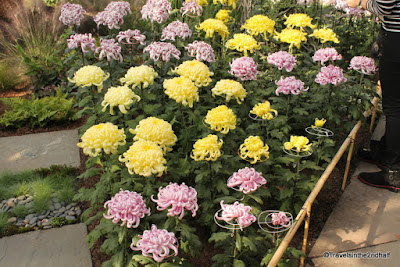 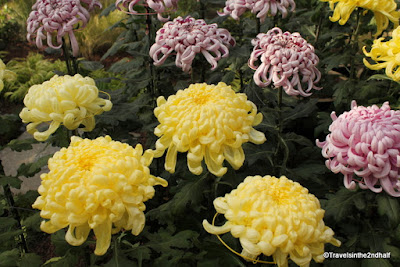 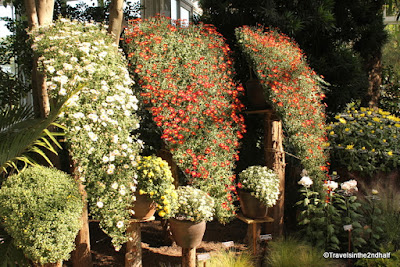 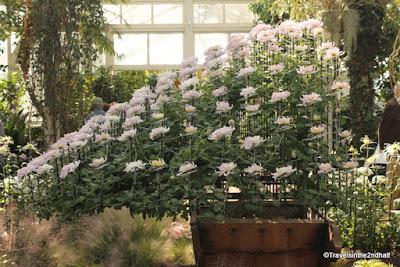 I have lived in NYC all of my life, but it is only in the past couple of years that I have really appreciated the Botanical Gardens. I have grown to appreciate the NYBG, not for the gardens, which I enjoy, but for the shows. Every year they tie together art and botany in a way that is both beautiful and educational. I cannot wait to see what they have in store for the spring.
Posted by Jonathan L at 4:30 AM 1 comment: 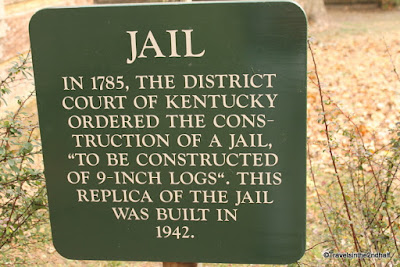 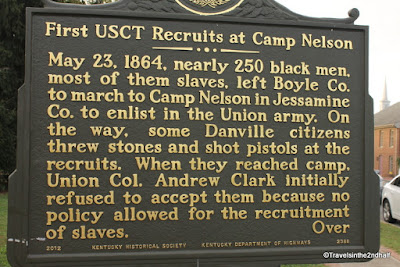 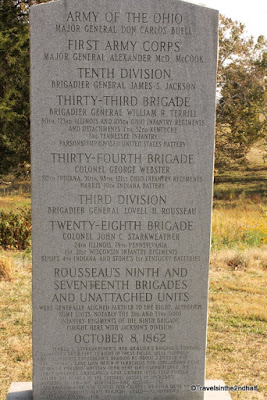 Getting There: Danville sits at the junction of U.S. 150 which comes southeast from Louisville and U.S. 27 which come south from Lexington.
Posted by Jonathan L at 4:30 AM No comments: 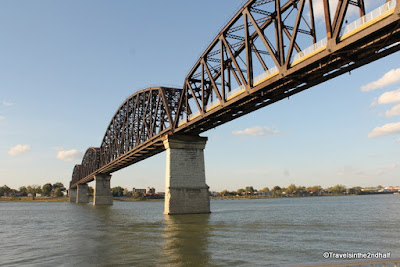 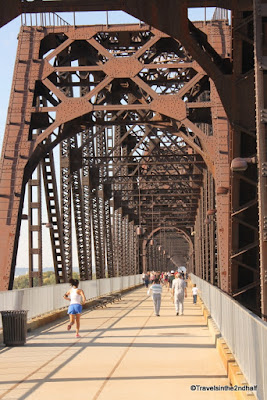 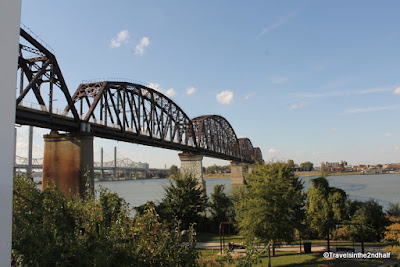 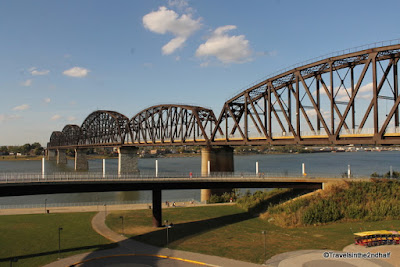 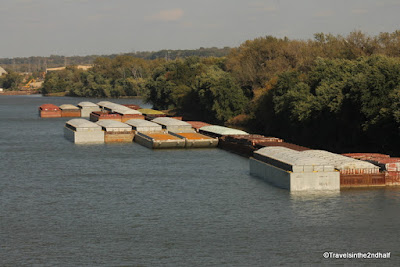 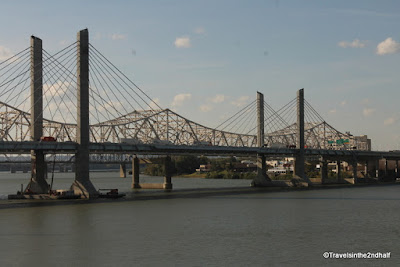 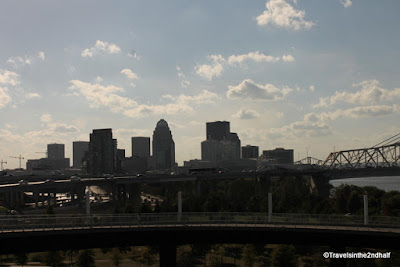 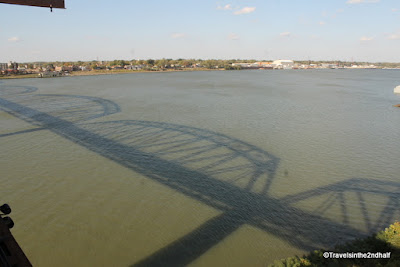 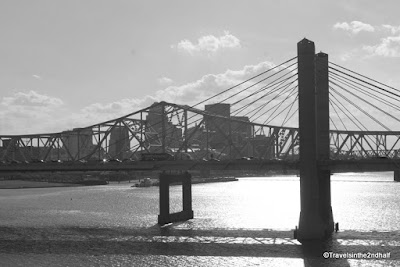 When you visit Louisville make sure to get over to Waterfront Park and take a walk across the Ohio on the Big Four Railroad Bridge. It is a wonderful way to spend an afternoon.
Posted by Jonathan L at 4:30 AM 1 comment: