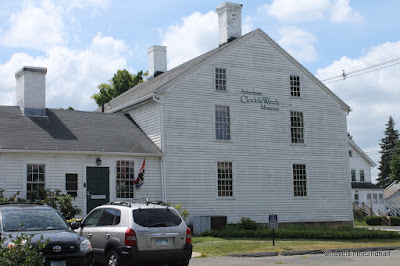 Starting in the late 1700's Western Connecticut was the center of clock making in the United States. That history is wonderfully shown by the American Clock and Watch Museum in Bristol CT, just west of Hartford. This museum contains a full history of clock making in the area, and is home to hundreds of phenomenal examples of clocks and watches from around the world.

Eli Terry was the first  person in the United States to develop a method for creating and producing a clock from standard sized parts. He developed a method of mass producing wooden parts and gears for the clock, and also for making clock small enough to fit an a shelf or mantel piece. This made clocks small enough to use and affordable to many people.

Chauncey Jerome apprenticed with Eli Terry, and them started his own company. By this time rolled brass was available, which made it much easier, faster and cheaper to mass produce clocks, and the industry took off. It has continued to be in Connecticut even today with the presence of TIMEX which began as the Waterbury Watch Company.

As I said the museum has many wonderful examples of clocks from around the world: 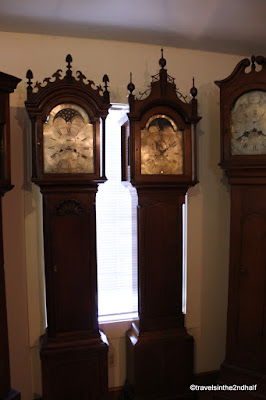 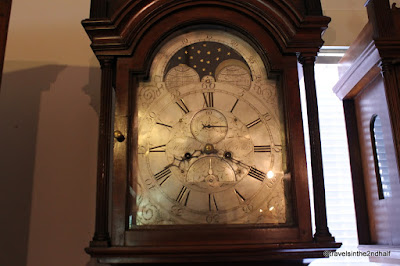 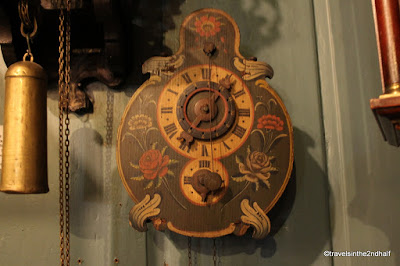 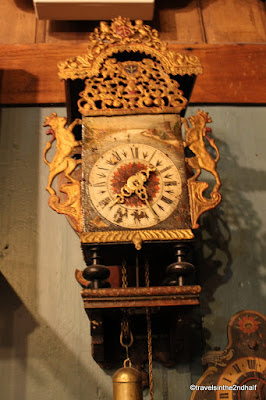 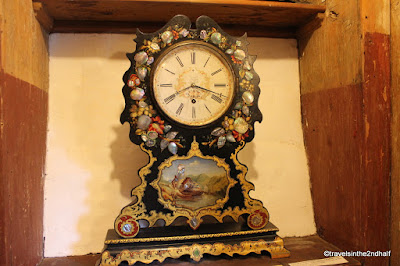 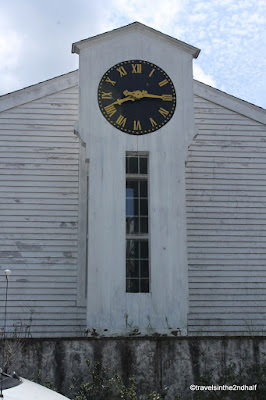 So, if have interest in the history of clock making, or the beauty of clocks make Bristol CT a stop on your next trip through New England
Posted by Jonathan L at 10:43 PM