Flushing Meadows Park and the Museums of Queens 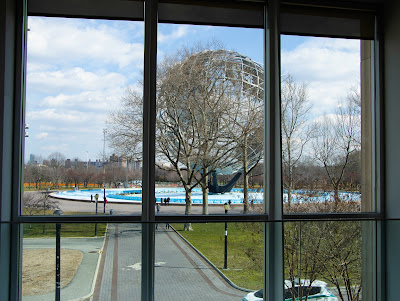 Many people visit New York City, and never leave the island of Manhattan, except when they fly into or out of one of our airports. That is a shame. The four other boroughs of the city offer a treasure trove of museums and galleries to enjoy. One great place to visit is Flushing Meadows - Corona Park in Queens.

Flushing Meadows is near the eastern border of Queens, and it takes about half-an-hour to get there from mid-town. It is a trip worth taking. The park was created in the early 1930’s to provide Queens with a park to rival Central Park, and it is a beautiful place. It is most famous for hosting two world’s fairs, in 1939-40 and in 1964-65. Today it is home to the USTA National Tennis Center, home to the U.S. Open, a small zoo, a botanical garden, and to two museums, both with ties to those world’s Fairs.

The Queens Museum is an art museum that occupies the New York City Pavilion, built for the 1939 fair. From 1946-1950, this building was the home of the United Nations. It was renovated for the 64 fair, and then converted into an art museum after the fair closed. As part of that renovation, a three-dimensional panorama of New York City. The model covers 867 m2, and includes architectural models of almost every building in the city.The models are updated regularly, although there are some exceptions, for example, the Twin Towers are still on the model, because the museum is waiting for construction to be finished before they redo the World Trade Center. You walk around the edge of the panorama on a ramp that take you up to the second floor. 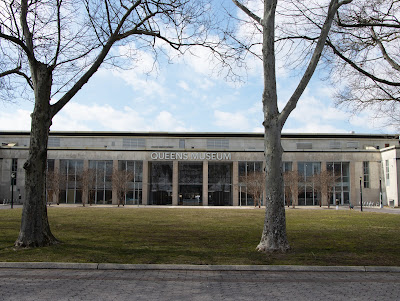 When you leave the panorama, you will find a gallery of memorabilia from both world’s fairs. On display are hundreds of souvenirs that were sold at the time. Plates, beer staines, posters, and models and statuettes are some of the items on display. The second floor also houses the Neustadt Collection of Tiffany Glass, and a gallery for the museums rotating exhibition. Unfortunately, my visit came as the they were in the process of changing its exhibitions. I was planning to return before writing this piece, as there were four exhibits scheduled to open on April 4th. I will get back there when the city reopens. 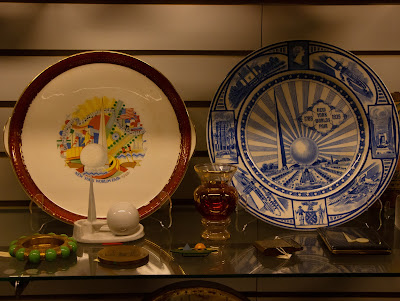 Take a short walk over the Grand Central Parkway, and you will arrive at the park’s other museum, the New York Hall of Science. It was built in 1964 as part of the world’s fair. The Hall of Science was one of the first “hands-on” museums in the world. It may be best known to New Yorkers for its Rocket Park. In 1964, NASA donated life-sized replicas of its most up-to-date equipment, including a Gemini-Titan rocket, a Mercury Atlas rocket and a Saturn V engine. Inside the museum offers many opportunities to explore science, mostly aimed a children. There are experiments with light, sound, and forces that visitors can carry out. 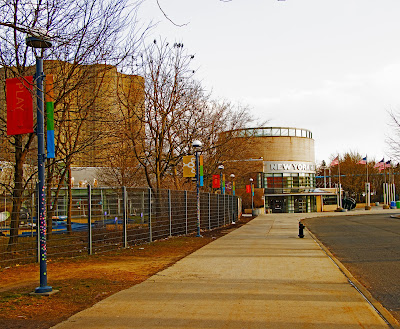 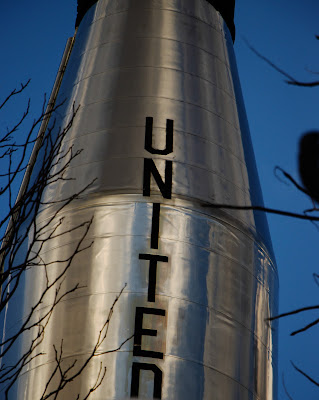 There are also special exhibits. One was an interactive, computer generated, animated environment called Connected Worlds.Visitors can create animals and plants, and control the flow of water. They can observe how the changes they make affect the world they have created. There was also an exhibit called Survival. Here visitors are presented with real world situations, like being lost in the woods, or on a boat the capsizes. The exhibit offers suggestions on how to survive if these events occur. 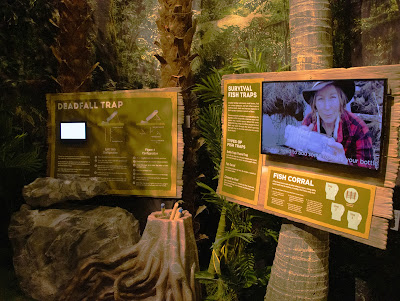 Some take the 7-train out to Queens and spend a day in the park. Enjoy the scenery, see some great art, and explore the world of science. 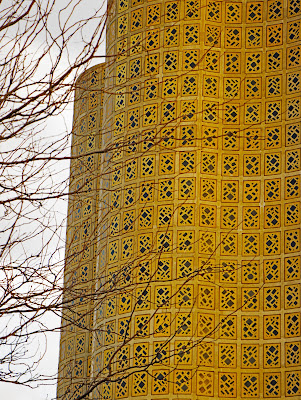 You can also buy and all-inclusive ticket for $30 (children and seniors $25) that give entry to all exhibits and films.
Posted by Jonathan L at 5:00 AM