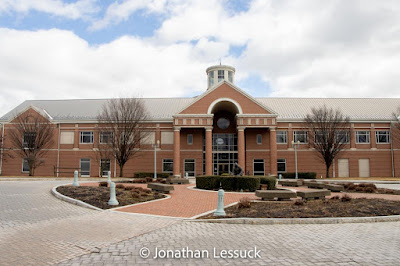 Traveling around the eastern United States, you will frequently encounter Civil War museums and battle sites. Some are run locally, same are national parks. But there is only one National Civil War Museum, and that is in Harrisburg Pa. 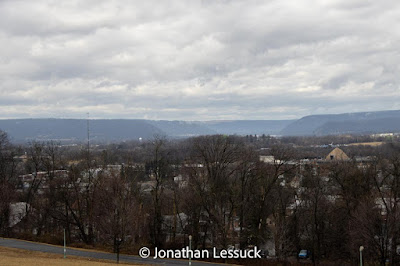 The National Civil War Museum was the pet project of former Harrisburg Mayor Steve Reed. He was a civil war buff, and he developed the plan to build this museum, collecting an initial $32 million to build it. In 2001, the museum opened in the city’s Reservoir Park.

Visitors follow a self-guided tour through the museums 17 galleries. You start by watching a film that portrays several people, free and enslaved, from the south and the north, in the late 1850’s. They set the background for the era leading up to the war. These characters show up periodically during the exhibit to offer the views of people as the war progressed. 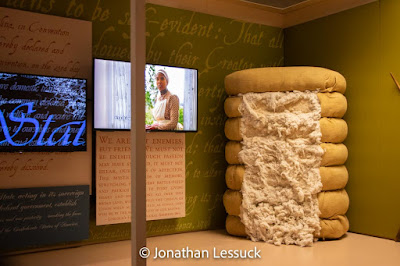 Walking through the galleries, you explore the years leading up to, and through the Civil War. There are exhibits that explain what was happening on the home fronts, both North and South. Of course, the main emphasis is on the fighting itself. Each year of the war has a main gallery, which covers its major engagements. There is also a video, with a historian describing those important battles. The largest gallery is dedicated to the most important battle of the war, Gettysburg. 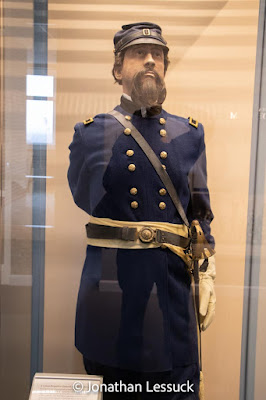 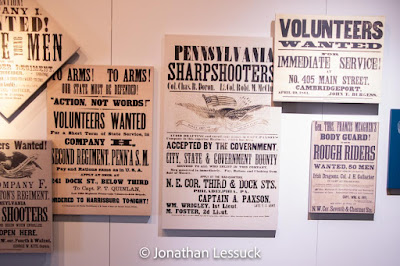 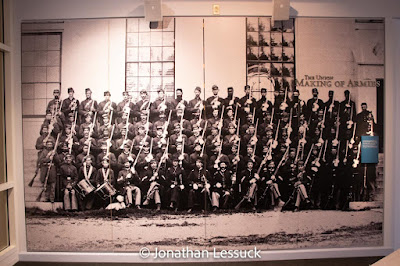 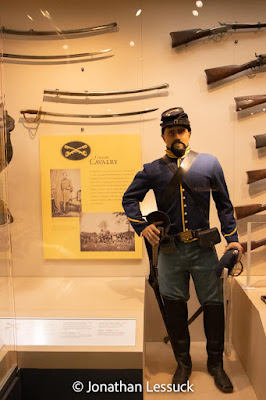 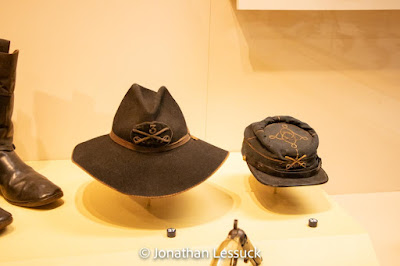 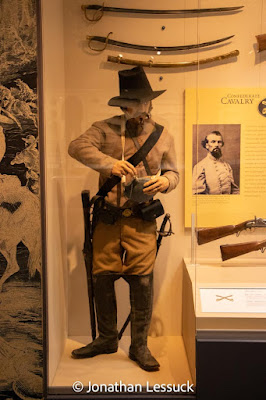 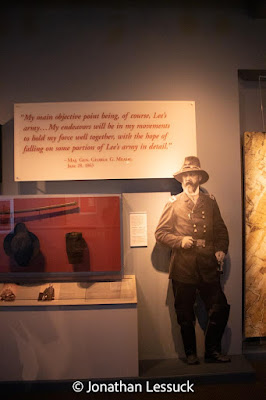 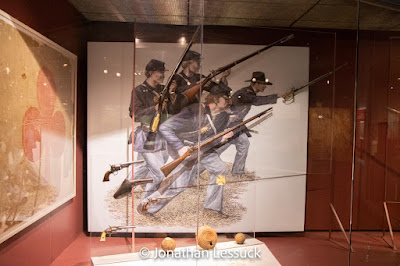 Some of the more interesting exhibits were the ones that cover camp life, showing the ways that soldiers passed the time between battles.
The thing about Civil War museums is that they tend to go out of their way to be “evenhanded.” In an effort to not antagonize anyone, many, if not most, museums attempt to “treat both sides equally.” I will state here that I do not believe that both sides of the Civil War were morally equal. When I visit a museum or a battle site, I have a critical eye about the presentation of slavery, and the fact that the “right” that the South was fighting for was the right to own people. This museum gets it as close to correct as almost any I have visited. 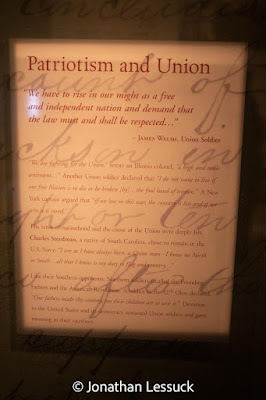 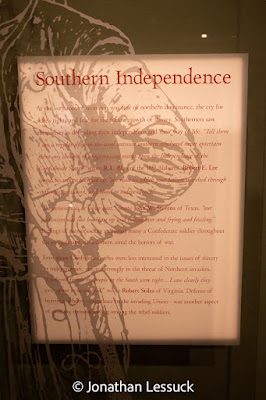 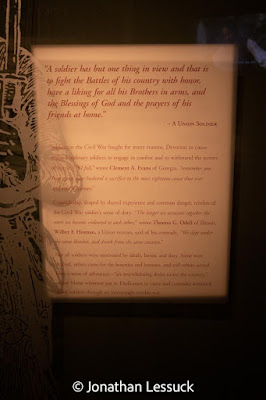 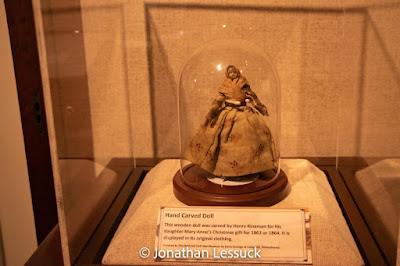 The National Civil War Museum is a wonderful place to visit, whether you are a Civil War buff, or your interest is just a passing thing. There are plenty of fascinating facts that go beyond what you learned in school. There is also the depth of knowledge that will hold the interest of those who spend a lot time studying the war. So whether you are staying in Harrisburg, or just passing through, The National Civil War Museum is a great place to stop. 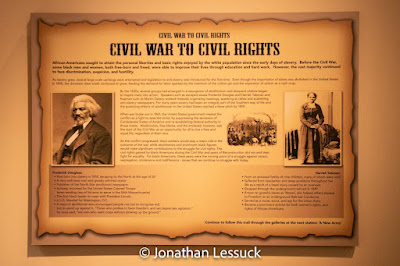 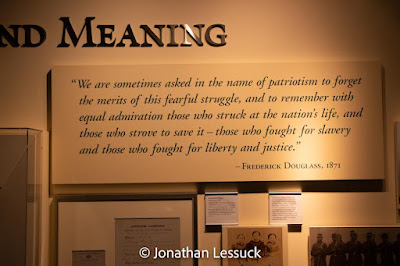