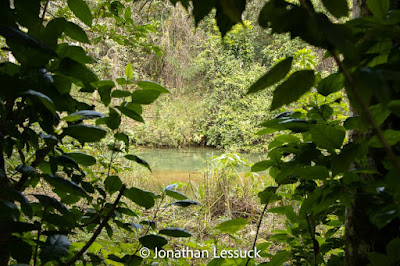 In March, I had the opportunity to spend ten days touring around Cuba. Our small group traveled the island in two rental cars, which allowed us the flexibility to stop where and when we wanted. Driving from Trinidad to Cienfuegos, we decided to visit the El Nicho waterfall. 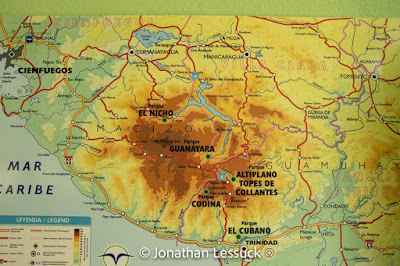 El Nicho is in the mountains that separate El Oriente, the eastern part of Cuba, from the rest of the island. From the entrance of the nature preserve, it is a short walk (about 0.5 miles), along a well developed path, to the base of the falls. Along the way, we passed a natural diving pool, and walked through a beautiful forrest. El Nicho Falls are spread across around thirty meters, along the top of a cliff. The cascade down in four or five different places, before rejoining at the bottom. 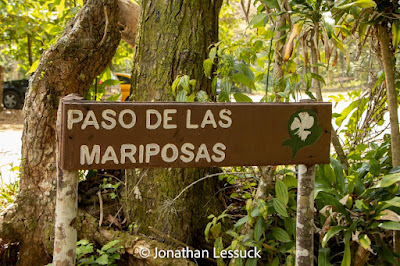 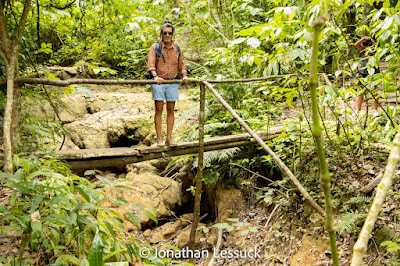 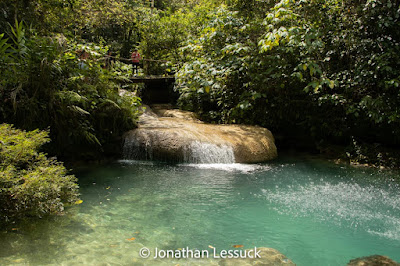 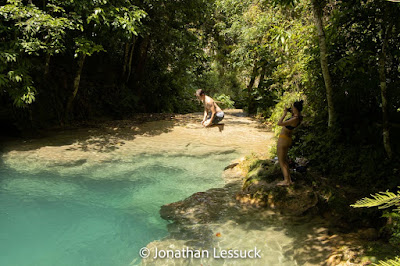 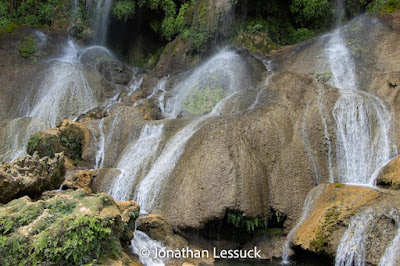 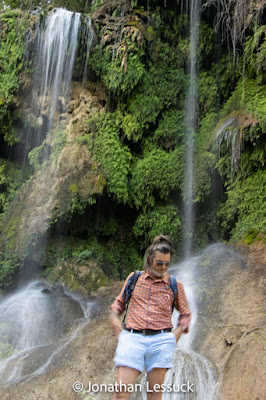 After our walk, we traveled on to Cienfuegos. The town was founded in the early 1800’s, but the development of it as a city began in 1880. After the revolution, Cienfuegos was developed primarily as an industrial city, with many projects planned, but few actually finished. However, its well protected natural bay has made Cienfuegos a major port for the center of the island. We spent the late afternoon walking around the old port area. We explored the streets and met some of the people who lived and worked there. 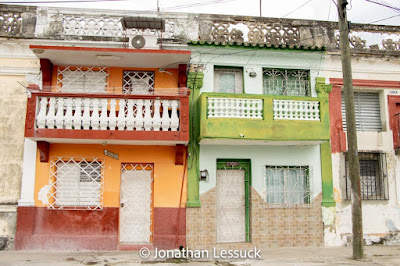 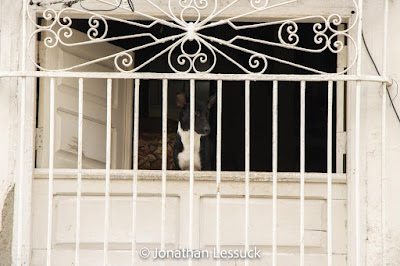 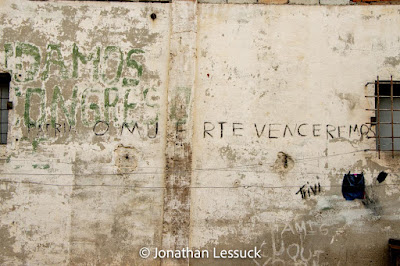 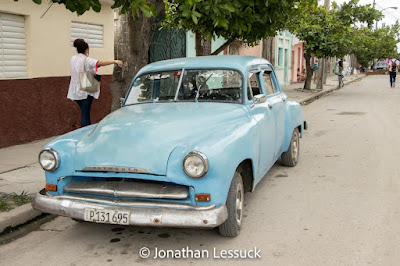 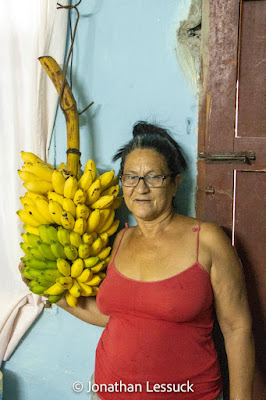 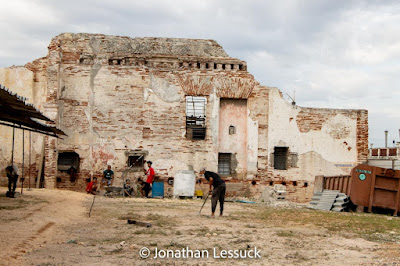 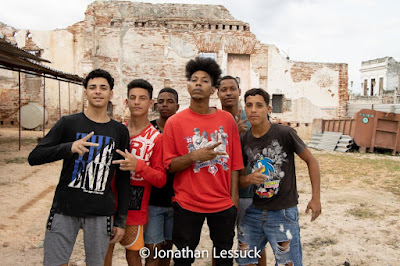 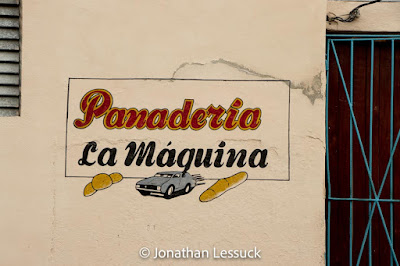 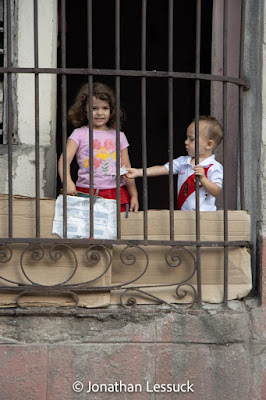 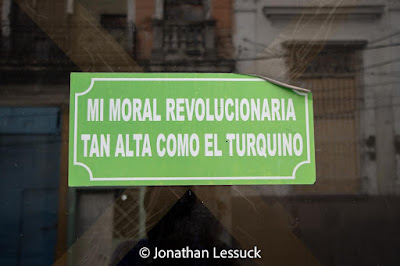 We also took advantage of the special light at the end of the day. We walked down to the Muelle Real (Royal Pier) and then to Jose Martí Park just as the sun was setting. 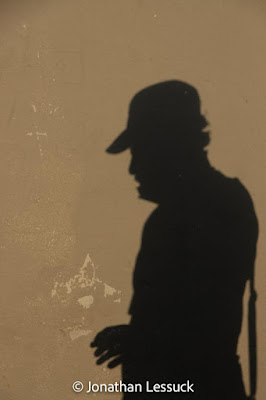 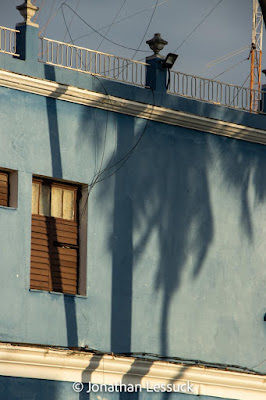 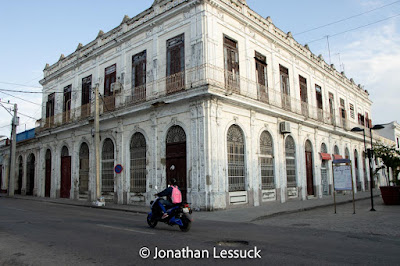 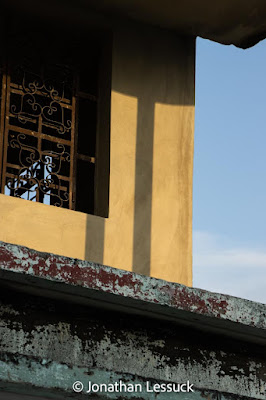 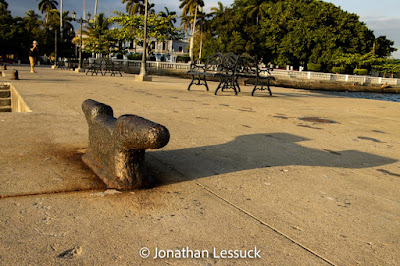 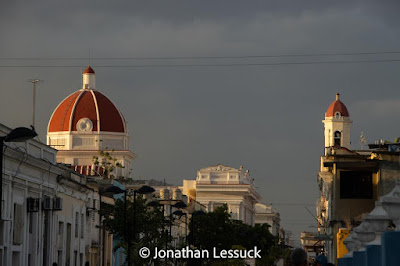 Having the chance to walk around a city, with nothing to do but take pictures is a joy. Especially when you are doing it in the company of people with the same passion. The energy the develops in the group is amazing, and we all begin to look at the world through each other’s eyes. 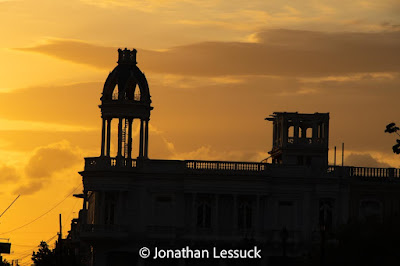 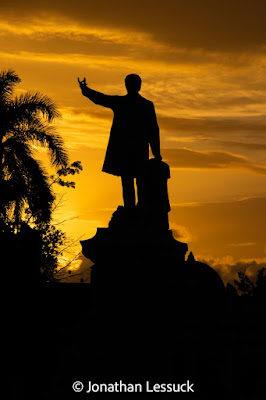