Piermont NY sit on the west bank of the Hudson River about 15 miles north of the George Washington Bridge. Today it is a sleepy hamlet, but it has an interesting history.

The Palisades cliffs run from just south of the George Washington Bridge north and tower about 300 tall.

However, there is a natural break in these cliffs, and this is where Piermont NY is located. This break made Piermont the eastern terminus of the Erie Railroad, which connected Piermont and the Hudson River to Lake Erie through the southern Catskills and the Southern Tier of NY. This railroad gave Piermont its name when the railroad built a long pier into the Hudson River. This connection between the railroad and river also made Piermont a major embarkation point for soldiers leaving for Europe during World War II, 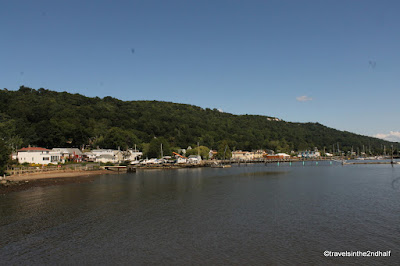 Today Piermont is probably best known for two things. Its main street still maintains is original look from the 1920's. So much so that when Woody Allen was looking for a site to film "The Purple Rose of Cairo" he basically took over Main street and used the buildings to transport us pack to the late 1920's. 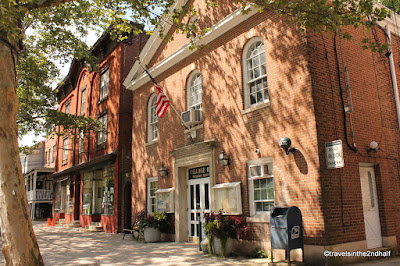 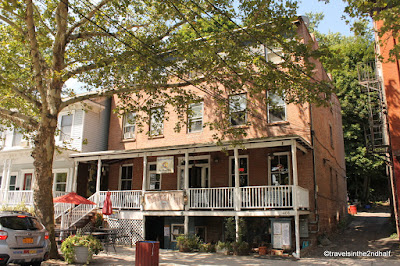 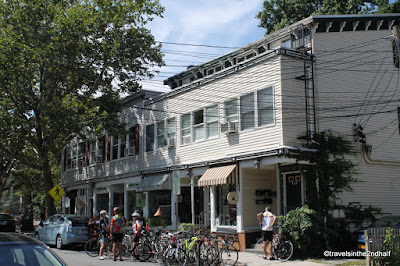 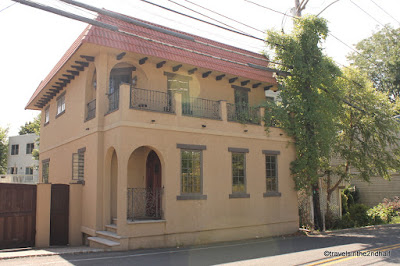 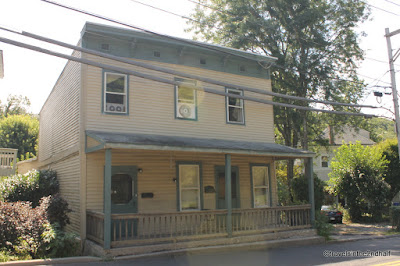 Second, it is a popular stop for bike riders out biking along the Hudson River. There is a constant flow of riders throughout the day on a beautiful summer weekend. 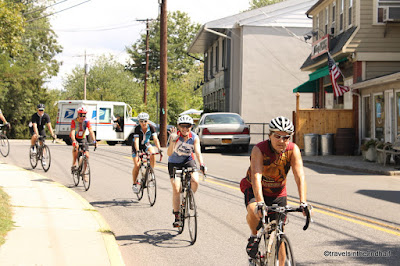 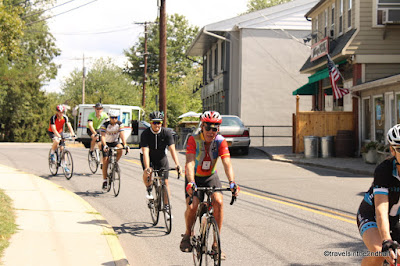 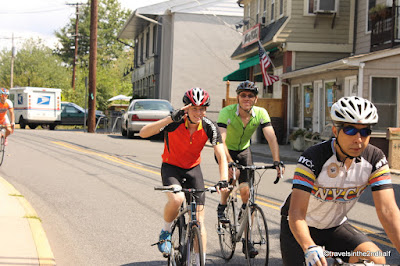 The town has several art galleries, antique shops and restaurants, and it is a wonderful place to head for as part of a day trip out of the big city.