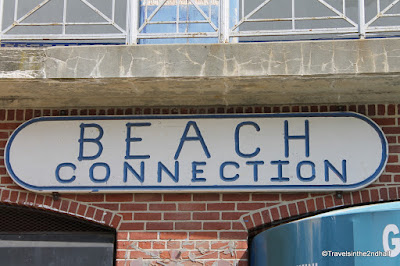 Sitting in the northeast corner of the Bronx are two of the New York City’s best kept secrets – Orchard Beach and City Island. Growing up in Manhattan with parents born and raised in The Bronx, Orchard Beach and City Island were part of my upbringing, but if you don’t have the Bronx in your background you probably have never been this far north in the city. See, these places are linked together. They are near to each other, and it was a Bronx ritual to spend a day bar-be-cueing at Orchard beach, followed by dinner at Johnny’s Reef on City Island. So what is their history? 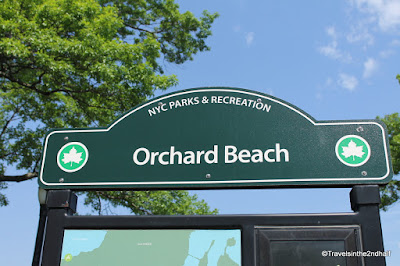 Orchard Beach is part of Pelham Bay Park, which is New York City’s largest park. The area was originally home to the Siwanoy Indians, and if you believe The Last Algonquin by Theodore Kazimiroff, there was still at least one member of the tribe living there into the 1920’s. Orchard Beach is a manmade cove and was built by Robert Moses and opened in 1936. It consists of a 1.1 mile long promenade along the sand. Originally there was a 90,000 square foot bathhouse (which today is in disrepair) along with two large areas for picnics and bar-be-cues, basketball courts, handball courts, and a playground. 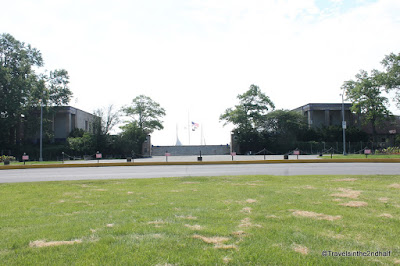 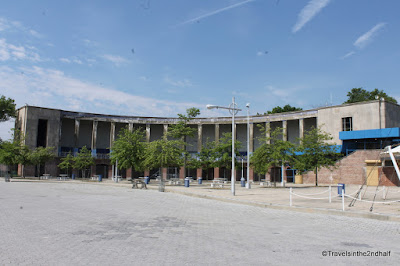 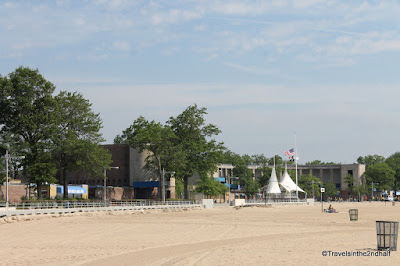 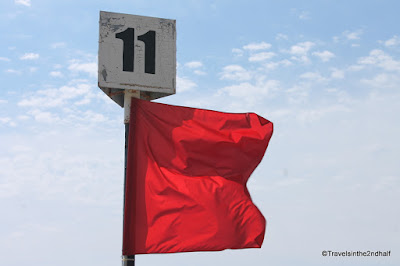 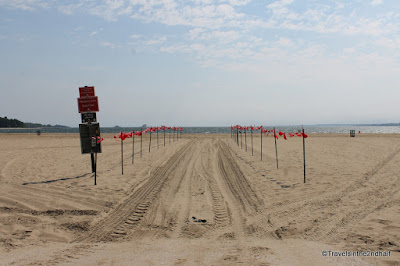 But that is just a description of the physical layout. Orchard beach is much more than that. It is a place that working people can come to escape to heat of the city. It is a place where you can have a picnic under the trees AND spend time at the beach. Because it is a protected cove, there are rarely big waves, so it is a safe place for children to swim. It is a place for prime people watching, because the Bronx comes out in beach finest.

City Island is a fishing village that is part of the Bronx. The island is about one-and-a-half miles long. Its history parallels Orchard Beach. It was also originally inhabited be Siwoney and Lenape Indians. It was part of the Pell estate in 1657, and was turned into a boat building center in 1761 by Benjamin Palmer. Unfortunately the Revolutionary War intervened and it wasn’t until the 1820’s that City Island was finally developed by the influx of boat builders, clammers and ships pilots.City island is home to many houses that come straight from that sea-faring New England tradition. Walking around the back streets of the island takes me back to some of my early vacations to Cape Cod.

There are still a few boat related businesses on City Island today, but its main industry is feeding the Bronx. City Island is home to over 30 restaurants, almost all of which feature seafood in one form or another. This is where I have come from over 50 years to get some of the best sea food in New York City. Whether it was after a day at the beach a night out with the family or a fancy evening date, City Island is place to enjoy good fish. 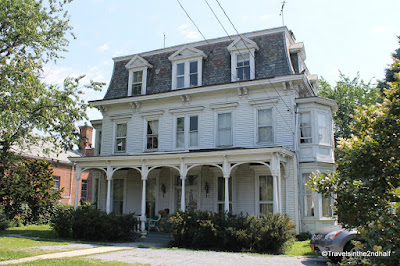 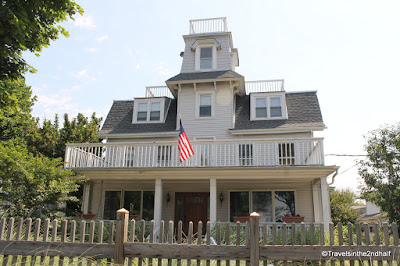 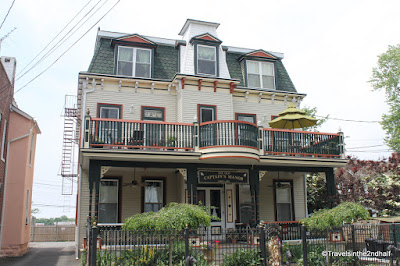 The restaurants range from the ultra-casual to the very fancy. At the “straight from the beach end” my favorite is Johnny’s Reef at the very south end of the island. Johnny’s is “fast food,” that is you order at a counter, and pick up your food and take it to a table to eat, but this is no MIcky D’s. Johnny serves extremely fresh fish. You can have your fish fried and served over French fries or steamed. There are limited choices for sides (corn and slaw) and you can get drinks, both with and without alcohol. The draw is that the food is delicious. And location is amazing. The outdoor patio looks out over the Long Island Sound, with a view to the Throgs Neck Bridge. If you have a group of hungry people I suggest The Original Crab Shanty. This how to humongous seafood platter serves up an Italian feast of crabs, mussels and shrimp served over a bed of linguini and covered in marinara sauce that could probably feed 6 or 7 people. For a really nice date night, try The Lobster Box. This linen table cloth restaurant is excellent. But with these recommendations in mind, the truth is that I have never had a bad meal in any restaurant on City Island.

So if you are looking for a day of beach sitting and good seafood, come up to the Bronx, and visit Orchard Beach and City Island.