This year I had the opportunity to visit the New York State Fair for the first time since I was 10 years old. In my previous post I wrote about the admiration for the young people who come to fair to build their skills as farmers and in showing their animals. I had a great time watching them. But there is so much to do at the fair. I could write pages on everything that you COULD do, but luckily the NY State Fair has a great web page. There were some activities that I loved and feel and are really the DON’T MISS things when you visit. 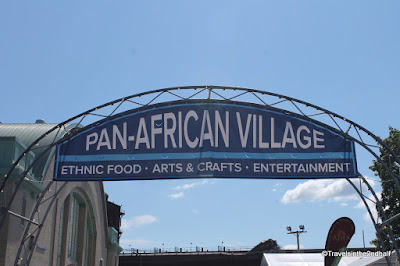 Located between the Art and Home Center and the Center of Progress Building, The Pan-African Village is a tribute to roll of African Americans in the past and present of NY State culture and business. Here you will find vendors selling African carvings and Shea Butter. There were food choices that include traditional soul, Jamaican and Puerto Rican dishes. But to me, the heart of the Pan-African Village is its stage. A wide variety of music and story-telling is performed on this stage. Jazz, blues, R&B are included, and, in fact, I really enjoyed this stage more than any other at the fair. One very good jazz ensemble that performed is the MG3 trio. Fronted by trombonist and singer Melissa Gardiner, this high energy group played jazz standards and original compositions.

My favorite performance of the three days that I attended the fair was The Matie Masie Ensemble, led by Vanessa Johnson, a true griot, performing story-telling, poetry and songs based in the history of African American struggles for freedom. From the traditional folktale – The People Could Fly, to poems from the Harlem Renaissance, Ms. Johnson and her troupe of musicians and singers give voice to the heartache and triumph of a part of American history that is so often ignored and so important today. 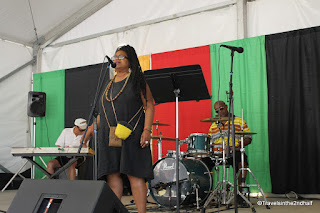 Most impressive were some pieces from an opera about the life Harriet Tubman that the group is developing. Based on the book of poems “They Shall Run” by Quraysh Ali Lansana, and featuring the voices of Mike Lobdell and Desmonae, opera explores Ms. Tubman as both a historic figure and as a human being, looking at her family relationships in addition to fight against slavery. 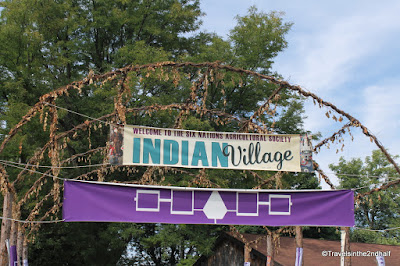 This part of the fair-grounds was dedicated to the six nations of the Iroquois Federation in 1928. There were lots of crafts for sale, and twice a day there are performances of traditional dances representing the different nations. I was told by several people that the village is also home to one of the best places to eat at the fair, The Six Nations Soup House, with traditional Iroquois recipes. 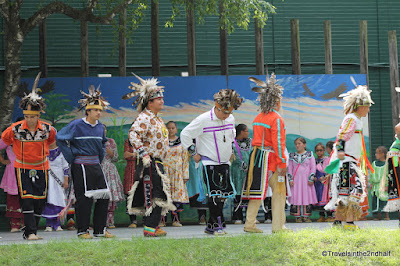 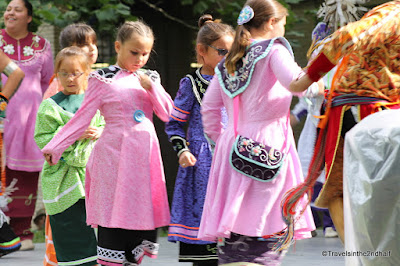 One of the fun things to do at the fair is to see the baby animals. One place to do that is at the Cattle Birthing Tent. Here you can watch cows give birth. If that is too much nature for you stop by anyway, because you can visit with the newborn calves. Or stop at the 4-H youth building, where there are displays of hatching and recently hatched chicks. Or just walk around the barns, where might run into a collection of piglets. 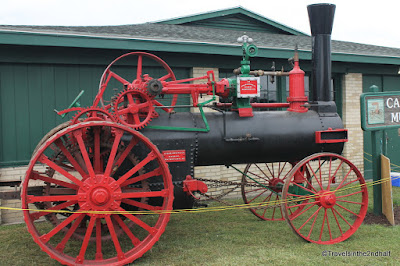 There are four historical museums on the fair-grounds, but my two favorites were the antique tractor exhibit and the Witter Agriculture Museum. I have always loved machinery so walking around the antique tractors was fun. It was fascinating to see how this technology has changed over the decades. All of these tractors were brought to the fair by their owners to be displayed. This whole exhibit is a volunteer exercise, and I will be talking more about that in my next piece. 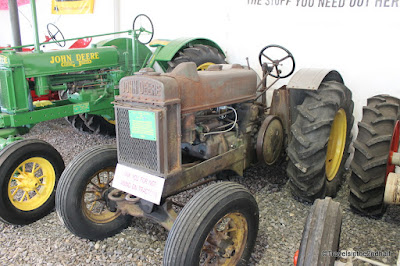 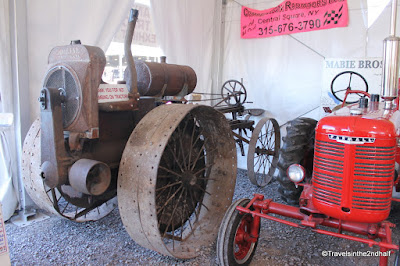 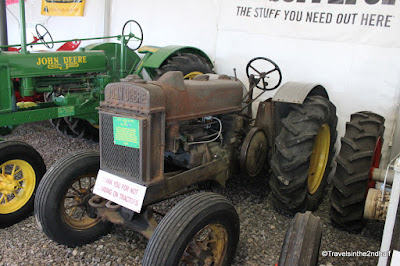 The Witter Agriculture Museum is place where the farm life of about 150 years ago is featured, with rooms dedicated to house work, tool making and other aspects of daily life on the farms of New York. These displays include demonstrations of tasks such as soap making and wood turning.

The Concerts at the Chevy Pavilion

The Chevy Pavilion is the open courtyard in the middle of the other pavilions. It is home to big name concerts at the fair. While I was here I saw concerts by Survivor and Macy Gray. There were also shows by The Commodores, Flo Rida, and ZZTop. 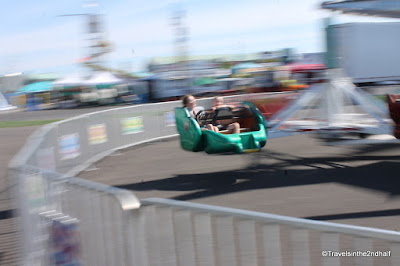 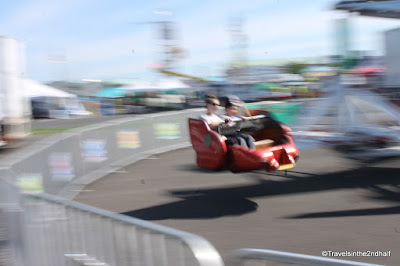 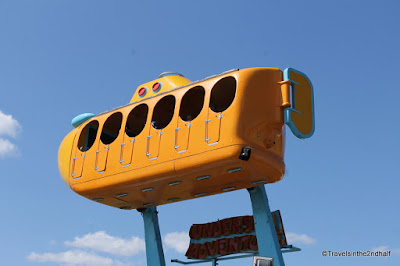 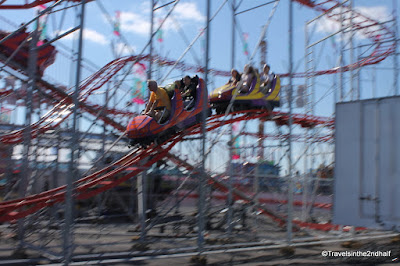 This year The Midway really took center stage at the New York State Fair. As part of a $50 million renovation of the fair, the old racetrack was demolished and the midway expanded to include over 70 rides. The Midway is the place where kids get to test their courage, parents get to test their age, and everyone gets to test their stomachs. There were rides for all ages, and it stayed open way into the night. And for a price of $25 you could get an unlimited ride ticket that was a bargain when compared to most amusement parks. 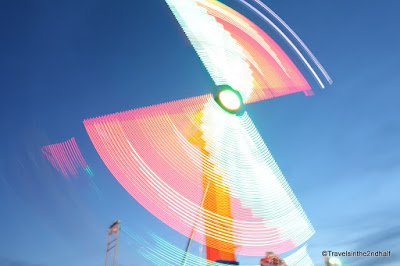 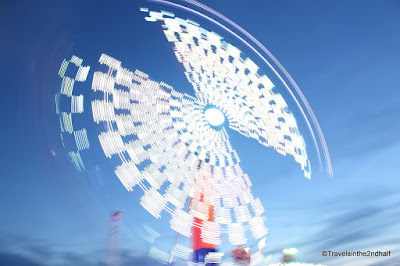 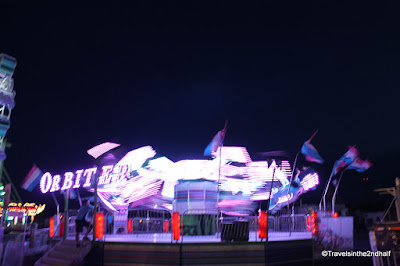 So, there it is, my favorite things to do at the fair. Nothing here to your taste? That’s okay. There is plenty more to do. Just check out the web site or app (yes the fair has its own app) and plan out your day.
Posted by Jonathan L at 4:30 AM