Planning my last day with a car in northern Italy, I thought I would try to drive around Lake Garda. It is less than one hundred miles around, I thought, and it is extremely beautiful. My experience with the holiday crowds in Verona reminded me to be flexible and ready to change my plans.

I hit the road early on a Friday morning, and when I arrived at the outskirts of Sirmione, on the southern end of Lake Garda, it was clear that it was going to a crowded day.  I grabbed a free parking spot near Parque San vito, in the Colombare neighborhood, which is about 2.3 Km (1.5 miles) away, at the southern end of the peninsula on which Sirmione sits. There is a bus every twenty minutes or so from Colombare to the old town, but I decided to walk, and get a feel for the area. The peninsula is a resort are, with hotels and restaurants jockeying for space along the shores of the lake. The southern end of the peninsula has a beautiful park to walk in, and I walked along with others who had decided to park in this area. 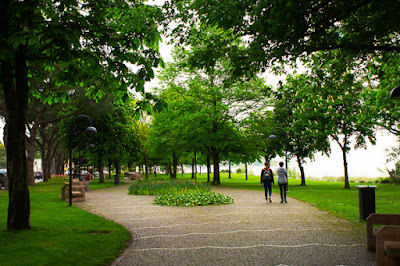 Sirmione has been a vacation destination for the rich families of Verona since the 1st century BCE. That’s right, families have been summering along Lake Garda for over two thousand years. The town was fortified during the 4th century, and it has played a key role in defending the southern shore of the lake. Looking past the growing crowds, Sirmione is a beautiful medieval town. It has narrow, winding streets that open onto lake-front piazzas. I walked around the town for about and hour-and-a half, but there is a very limited space inside the city walls, and it was quickly filling up. I needed to find a place where I could escape the crowds and relax. 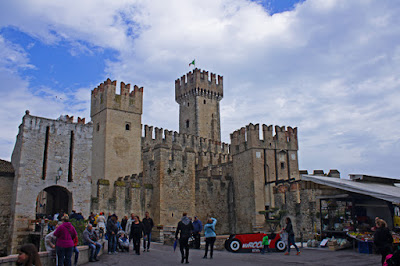 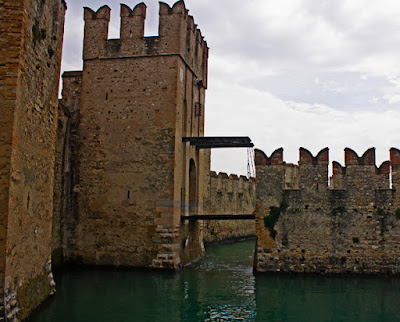 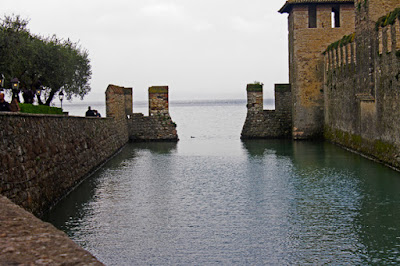 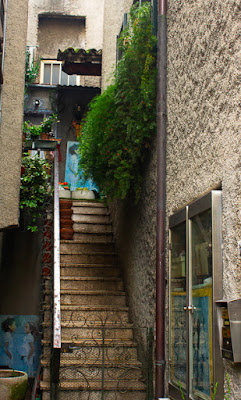 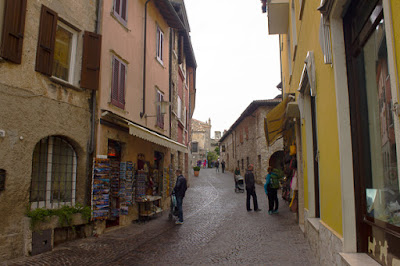 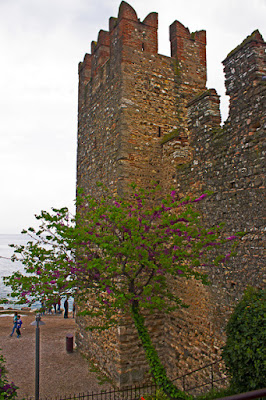 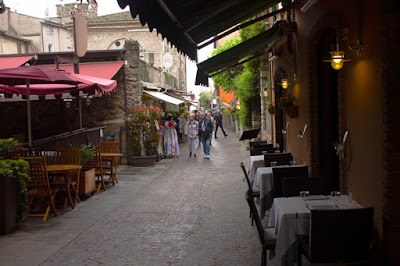 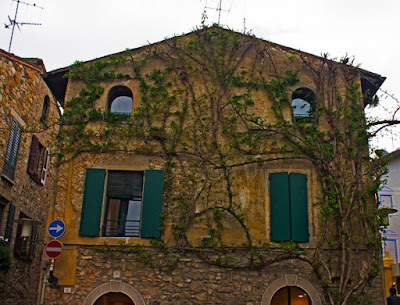 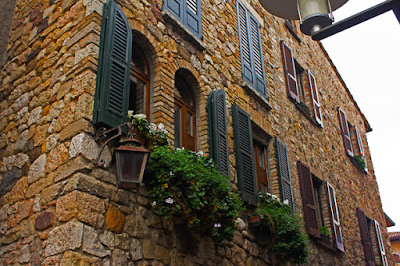 I took the bus (€2) back down to Colombare, and headed to a cafe that overlooked the marina and parking lot where I had left my car. La Dolce Vita is a nice little cafe with very good thick crust pizza, fresh salads, and an excellent dessert selection.

Looking at my GPS, it was clear that the holiday crowds were going to make my circumnavigation of Lake Garda impossible. So I changed my plans and headed for the town of Salò, about 30 Km (18 miles) from Sirmione, along the western shore. I spent the afternoon walking along the waterfront. The town sits at the end of an inlet in Lake Garda’s shore, which provides a beautiful backdrop, as the hills tower over the water. I passed the time by people watching. The holiday crowds were not as overpowering here, and I was able to sit at a cafe, and enjoy the weather, some coffee, and watch the world go by. 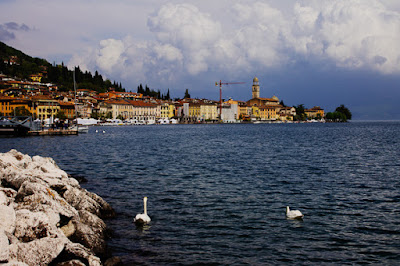 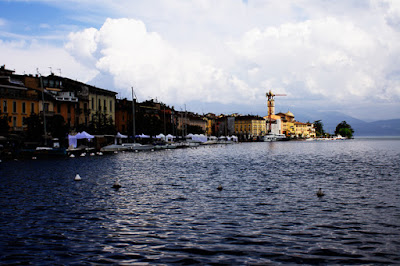 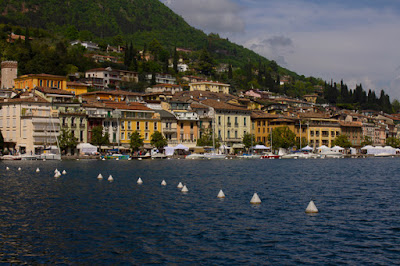 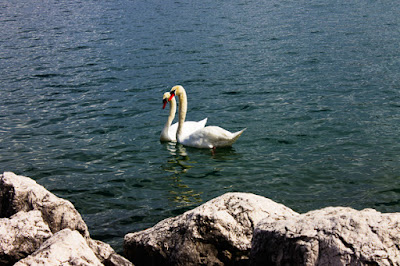 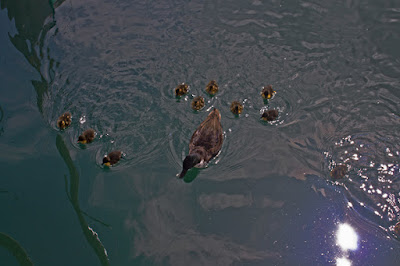 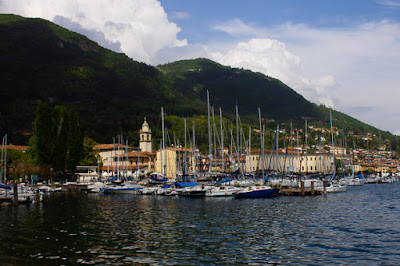 Lake Garda was the last stop on my road trip through northern Italy. I spent a week driving from Florence to Bologna to Padua. It was an experience that I had never had in Europe. The car gave me the freedom of movement that I did not have on past trips. I was able to visit more places, and to see more of the country that I had in the past.  Driving the expressways was easy, especially after I became used to the speed at which other cars went by me. I stuck to the slow lane. Off the expressways, it was a bit more challenging, but the use of traffic circles kept things moving, and kept speeds down. I won’t say that I will always rent a car, but it does open more options for future trips. 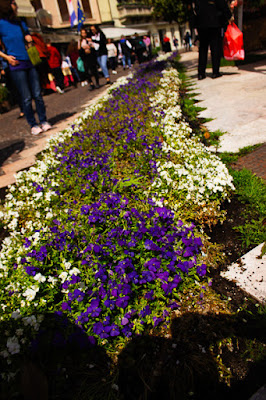