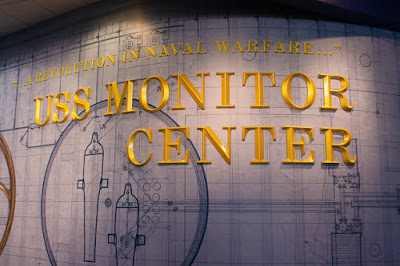 When you travel to the Virginia Coast, you enter and area that is filled with naval history. Portsmouth is home to the largest naval base on the east coast. However, this history goes back a long way in the history of the United States. That history is captured at the Mariners' Museum in Newport News VA.


The city of Newport News sits on the north shore of the James River, on the Virginia Peninsula, which separates the river from the Chesapeake Bay. Its history dates back to the forming of the Jamestown Colony in the early 1600’s. Newport News became a thriving town when the Chesapeake and Ohio Railway decided to build their terminal there, making it the place where coal from West Virginia would be transferred to ships.

The Mariner’s Museum was founded in 1930 by Archer Milton Huntington, whose father founded the city. He, and his wife Anna Huntington, bought eight-hundred acres along the shore of the James River. Today that land includes a 5 mile hiking trail, a 167-acre lake and the 90,000 square foot exhibition space of the museum. It is home to over 35,000 maritime artifacts from around the world, the largest collection in the Western Hemisphere, and it has been designated as the National Maritime Museum of the United States.

The museum has an extensive collection that includes a large number of ship models from around the world. There is also a beautiful first order lens that used to be housed at the Cape Charles Lighthouse.

The heart of he collection is the exhibit on the U.S.S. Monitor. The Monitor was an iron-clad, steam-powered warship built by the U.S. Navy that was in service for the year for 1862. The Monitor is best know for its participation in the Battle of Hampton Roads. In that battle, the Confederate Ship Virginia, another iron-clad ship, had attacked the U.S. Navy ships that were blockading the James River in order to protect the access to Washington DC. The Virginia had already proved impervious to the cannon of the U.S. naval ships and its cannon had sunk two ships and forced a third to run aground. The Monitor arrived during the middle of the battle, and over the next one-and-a-half day, fought the Virginia to a draw. This allowed the U.S. to regroup and the blockade held.


The Monitor stayed with the blockade fleet at the James River for the rest of the year, and alway fought in support of the Peninsula Campaign of 1862. In December of that year, the ship was sent to join the blockade off of the coast of North Carolina. There it sank during a large storm, and was lost for over one-hundred years. 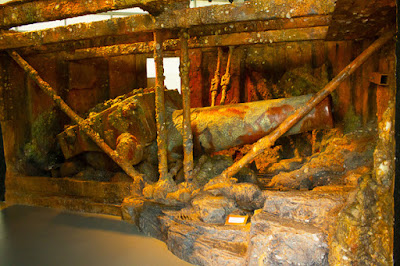 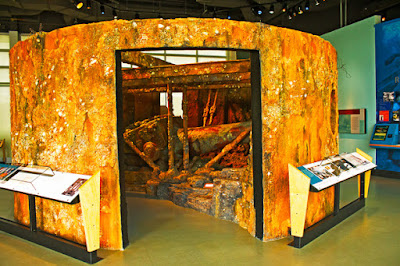 In 1973, its wreck was discovered, and partially salvaged. Its gun and turret were raised from the ocean floor, and moved to the Mariner’s Museum, here they are undergoing cleansing and restoration. Parts of the boat have been recreated in both their pristine state, and the condition they were found in in 1973. There is also a full-sized model of the Monitor at the museum.

The mariner’s Museum is a wonderful place to explore the naval history of the United States. Visit, learn about the past, and be inspired for the future. 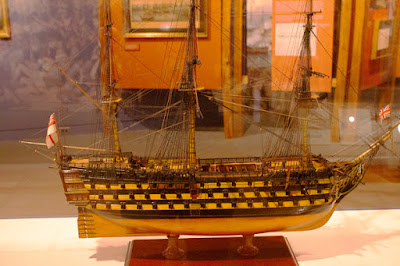 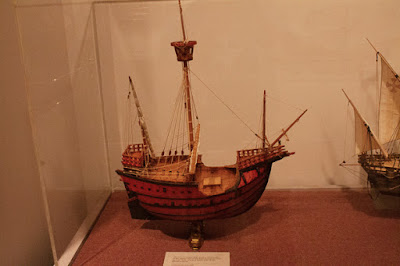 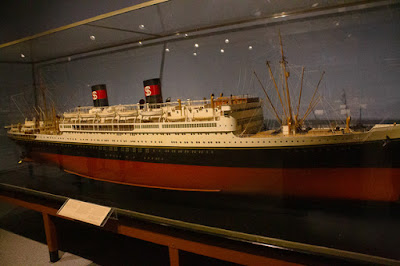 Nuts and Bolts:
Getting There: The Mariner’s Museum is on Museum Drive, just down the road from The Viriginia Living Museum, and sharing a parking lot with the Peninsula Fine Arts Center.