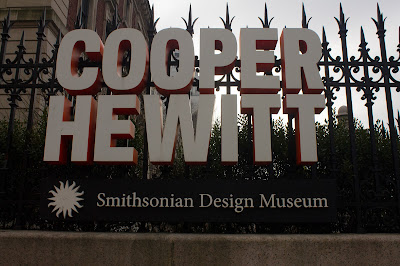 New York City is home to literally hundreds of museums. They each highlight a different aspect of art or history. Some art museums occasionally offer special exhibits on design, but there are two museums that are dedicated to the design of objects and commercial art, and I had the chance to visit them recently.


In 1896, Sarah Cooper Hewitt, Eleanor Garnier Hewitt and Amy Hewitt Green asked the Cooper Union, in New York City, to open a museum dedicated to the Arts of Decoration. They were able to do this, as they were grand-daughters of Peter Cooper, who founded the school. This museum resided on the 4th floor of the Foundation Building until it was closed in 1963, with the school citing financial issues.

Over the next few years, a campaign developed to convince the Smithsonian Institute to take over the collection. In 1967, the Smithsonian agreed, and in 1970, the collection was moved into the Andrew Carnegie Mansion on the corner of 91st street and 5th Ave. This made the Cooper Hewitt the first Smithsonian museum located outside of Washington D.C. 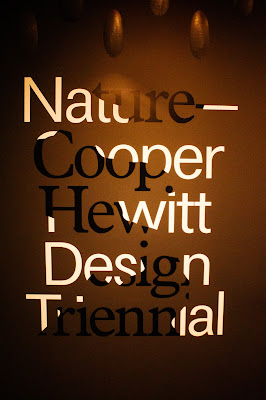 My visit coincided with the Cooper-Hewitt’s Triennial Exhibition, which had the theme of Nature:

“The exhibition themes explore seven strategies that designers are using to collaborate with nature.”


The exhibition included designs that use biological forms and materials in place of man-made and non-renewable ones.


There was also an exhibit on the influence of nature on many facets of design. From educational models of flowers to paintings of icebergs to floral designs on dinnerware, designers over the centuries have used the floral world for inspiration, and this exhibit shows some of the best of that work. 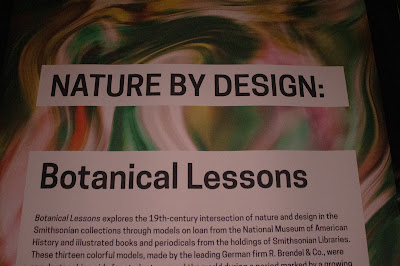 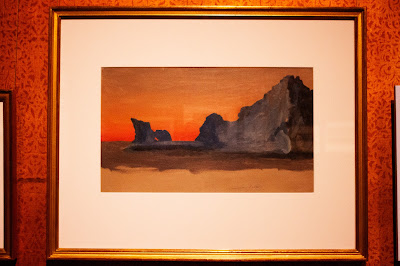 Finally, there was an exhibition of work by Herbert Bayer, a graphic designer of the Bauhaus School, who greatly influenced the design of printed materials from the 1920’s onward. 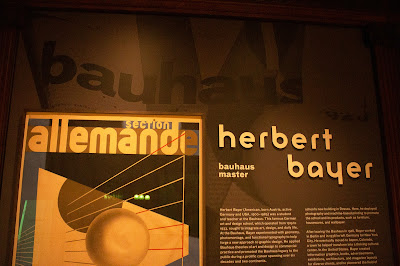 Museum of Art and Design


Sitting on Columbus Circle, The Museum of Arts and Design is New York’s “other” museum dedicated to the history of the design of objects. It’s home was originally built as the “Gallery of Modern Art” in 1964.

The MAD opened originally in 1956 as the Museum of Contemporary Crafts, by Aileen Osborn Webb. Over the years it transformed into the American Craft Museum, which was located next to MOMA on 53rd street. In 2008 they sold their building to MOMA and moved to their current location.

On my visit there was a large exhibition of clothing designed by Anna Sui (b. 1964). Born in Detroit, Ms. Sui studied at Parsons School of Design in New York. She got her big break in 1991 when Madonna wore one of her designs for a photo shoot for Vogue. The exhibition shows many of her collection from over the years. 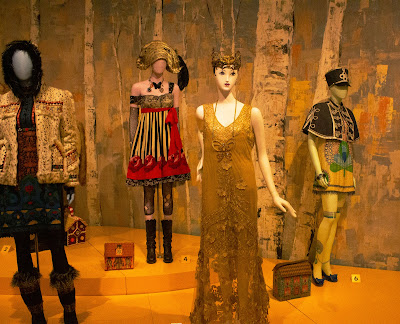 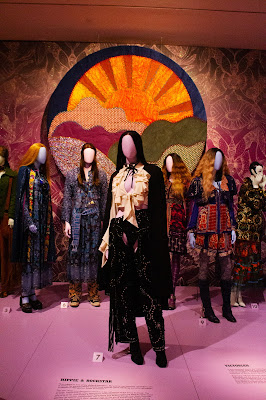 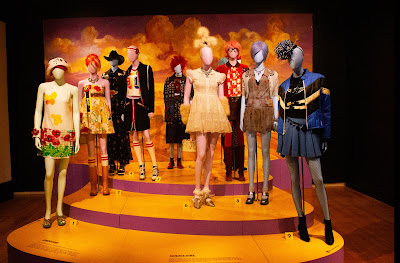 Also on display were pieces by the finalists for the 2019 Burke Prize, given by the museum. The prize is for artists under the age of 45.


If you have an interest in design, and the history of and contemporary exploration of the integration of art, nature and objects in use, these are two places to explore.

Cooper-Hewitt: Open Every Day 10 AM - 6PM. Admission -$14/Adults;  $8/seniors; $6/visitors with disabilities; $4/students. There are also discounts for advance purchase of tickets.