Walk along the Moskva River to Gorky Park - 2006

This week I am continuing to revisit my 2006 trip to Russia. After seeing the Kremlin and downtown Moscow, I spent a day walking along the Moskva River.

I started my morning at the Pushkin State Museum of Fine Art. This museum was founded in 1898 as the Alexander III Museum at the Moscow University. It was a place where art students could come and study. Its collection at that time was primarily copies of works and casts of statues from around the world, a common practice in an era when travel was difficult and there was no tv or internet. Over the next twenty years, this museum became to primary collection of fine art in Moscow. After the Russian Revolution, art from many private collections was were transferred to the museum, along with works transferred from the Hermitage in Leningrad. In 1932 the name was changed to the State Museum of Fine Art, and in 1937, Pushkin’s name was added, to commemorate the centennial of his death. The museum remains Moscow’s main collection of art from around the world.

Nearby is the Cathedral of Christ the Savior. This new church was constructed on the spot of an old cathedral that was torn down in 1932 with plans to build the People’s Congress. In 1990, permit was given to construct the cathedral and it opened in 2000. It is the third tallest Orthodox Christian Church in the world.

Continuing south along the river, I encountered a memorial that just seemed out of place. The Peter the Great Memorial was built in 1997 to mark the tricentennial of the founding of the Russian Navy. It towers almost 100 meters over the Moskva. I will just point out that it has been named to several “ugliest building” lists on travel website, and leave it at that.

My main targets for the day were a little further downstream. Gorky Park was someplace that I was interested in ever since I read Martin Cruz Smith’s book of the same name, back in 1981. The park opened in 1928, built by the Soviet government as a place for the workers in Moscow to bring their families for a day of rest and relaxation. It had places for concerts, and amusement rides, many aimed at young children. When I visited in 2006, this was still the case. There were families everywhere, and rides for people of all ages, from a double decker carousel, to two roller coasters, to ride inside a space shuttle. The Buran was moved to the Russian Exhibition Center (VDNKh) in 2014 in preparation for total renovation of Gorky Park, which removed all of the rides except the carousel. 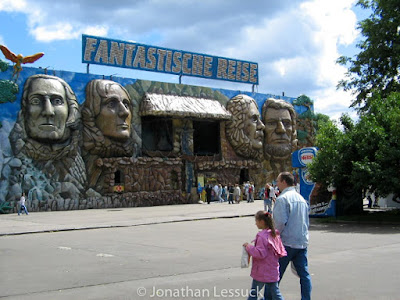 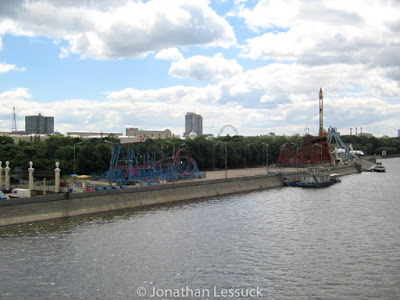 Across the street from Gorky Park’s main entrance is the Muzeon Park of the Arts. This outdoor sculpture garden includes works by Russian avant-garde artists and many contemporary artists. However, it is best known as the modern home for many Soviet era statues that were removed after the fall of the Soviet Union in 1993. 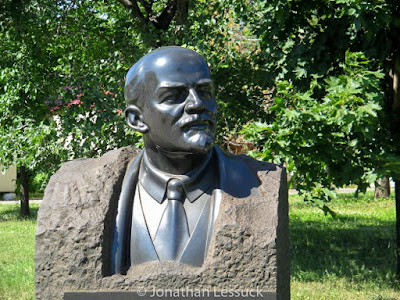 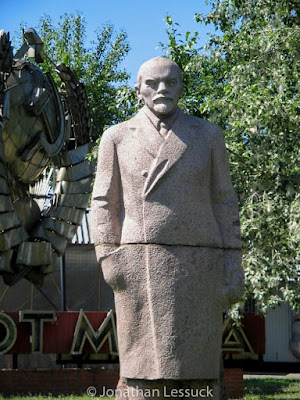 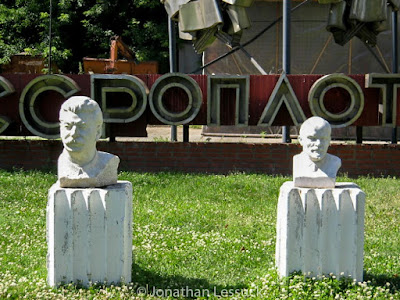 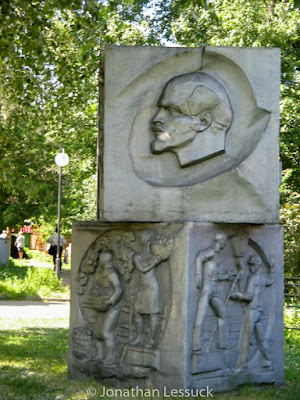 The Muzeon Park is right next to the New Tretyakov Gallery. This wonderful museum is dedicated to Russian Art from the 20th century.

These are just a few of the cultural spots that I encountered on my 2006 trip to Moscow. They are all still there. Next week, on to Leningrad (St. Petersburg).