Washington D.C. is a city that is filled with museums and historic sites. The branches of the Smithsonian Institute represent just a few of the many choices in the nation’s capital. But travel away from downtown and you will find a small gem - The Hillwood Museum.

The Hillwood Estate Museum and Gardens was the home of Marjorie Merriweather Post (1877-1973). Post was the only child of C.W. Post, founder of Possum Cereal Company, now known as General Foods Corporation. In the 1920’s, she was the richest woman in the United States. She had several estates during her lifetime, including Mar-A-Lago, in Palm Beach (yes, that one); Hillwood (Long Island), which became CW Post college (now part of Long Island University); and the Hillwood estate in Washington D.C., which Post bought in 1957. For the next fifteen years it became a center of “social life” among Washington’s elite. She intended to leave the estate and her art collection to the Smithsonian, but they eventually returned it over funding issues. Today it is maintained by the Marjorie Merriweather Post Foundation.

Start your visit at the visitor’s center, where you can see a 15 minute film on the history of the estate. After leaving the center, head over to the Mansion. Here you will find the house set up as it was at the time of Marjorie Post’s death in 1973. The house is definitely a trip back in time, visiting the lives of the rich and famous from the middle of the 20th century. On the first floor, the rooms are ready for entertaining. The dining room is set up for a full service, and the parlors look ready to entertain. 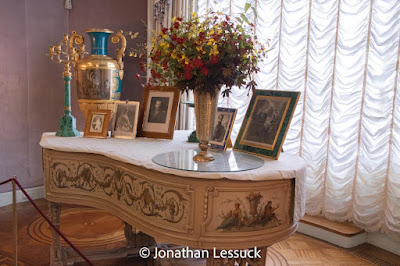 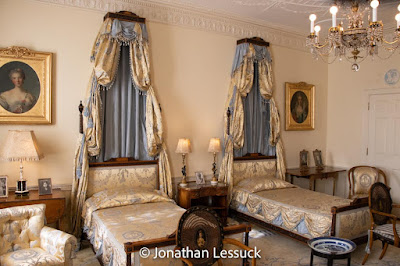 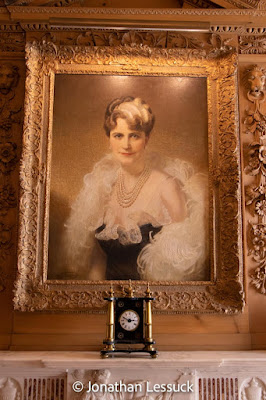 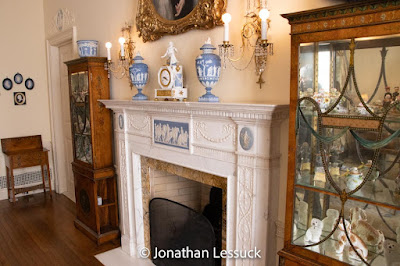 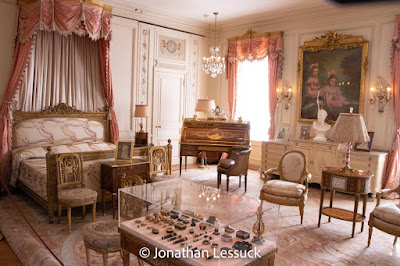 What I found most intriguing was Post’s fascination with pre-revolutionary Russian art. Marjorie Post spent most of 1936-1938 in Moscow, where her then husband, Joseph Davies, was stationed as U.S. ambassador to the Soviet Union. She spent a lot of that time buying artwork that the government was selling to raise money. These included religious icons, small statues and several Faberge Eggs. 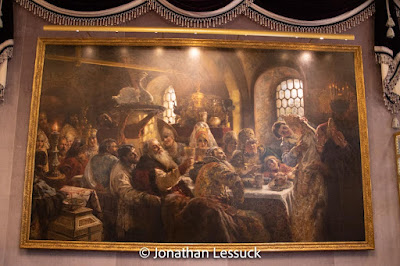 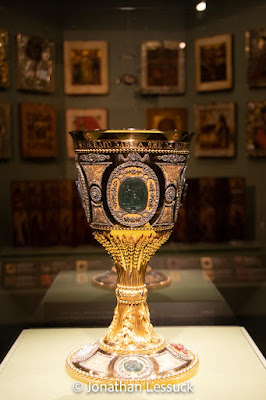 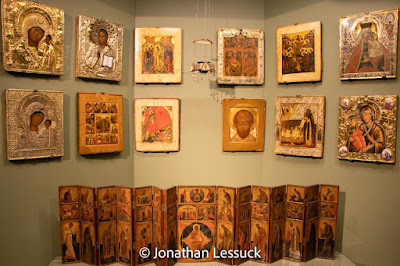 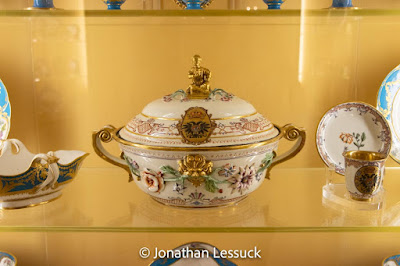 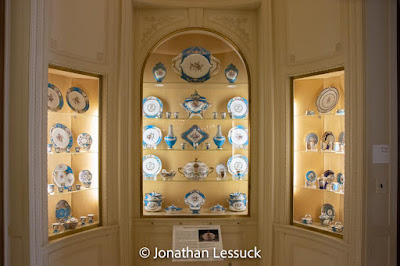 When you are finished in the mansion, take a walk around the grounds. Behind the house is the Lunar Lawn, a beautiful space, with great views of the Washington Monument. 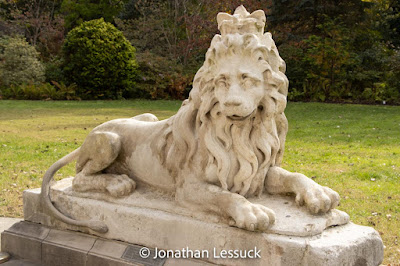 The gardens are filled with wonderful statues, and was also hosting an exhibit of work by Kristine Mays entitled Rich Soil. These open bodied statues were made of twisted copper wire in the form of human bodies in different poses representing dance moves. 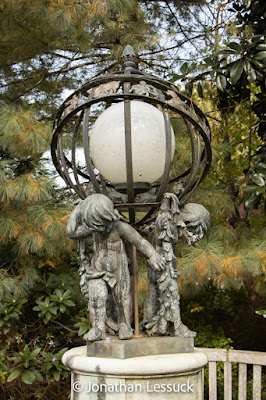 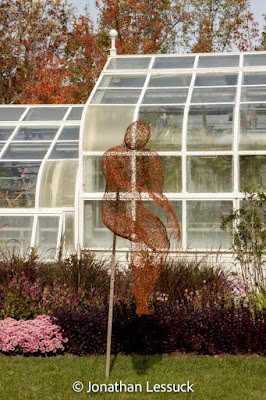 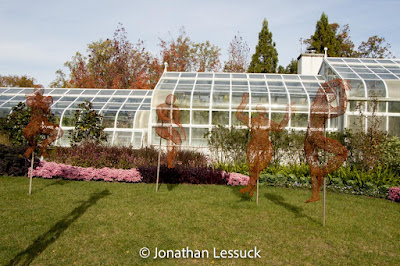 The estate’s Adirondack Building is a gallery for temporary exhibitions. When I visited there was a show of fashion for the Roaring 20’s. 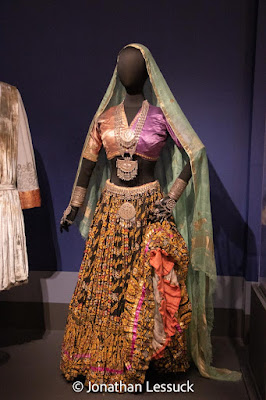 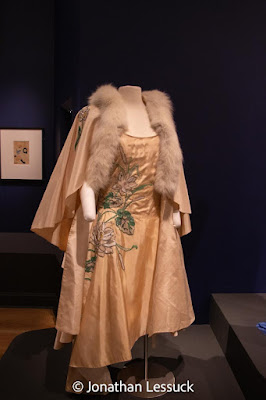 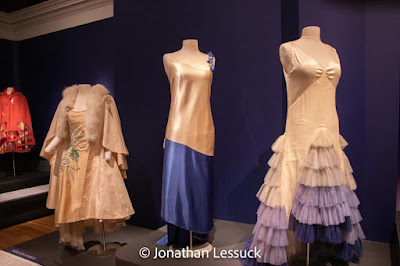 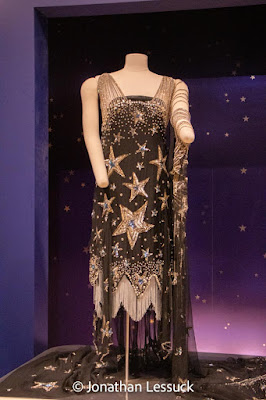 If you are looking for a place to visit in D.C. that is away from the tourist crowds, The Hillwood Estate is a great place to see.

The easiest way to get to Hillwood is by car. It is a walk of over a mile from the nearest Metro stop.