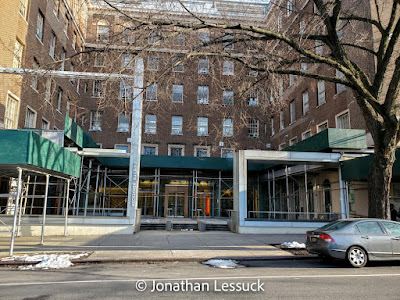 New York City is full of museums, but the has always been a lack of representation of artists who are not male, and of European descent. As the Puerto Rican population in New York City grew during the 1950’s and 1960’s a movement developed to remedy that situation. The movement saw fruition in 1969, when El Museo del Barrio opened.

Rafael Montañez Ortiz began to collect and create materials that highlighted Puerto Rican artists for schools in the neighborhood known as El Barrio, which was home to many of the Puerto Ricans that had move to the city. Ortiz expanded this project as a community resource, first in a classroom, and moving about the neighborhood, until, in 1969, it found a home in an abandoned firehouse. It role was to be place that exhibited the work of Puerto Rican and Nuyorican artists who were ignored by other museums in New York. In 1977 El Museo moved into its current space, occupying the first floor of a city owned building on 5th Avenue, as part New York’s Museum mile. 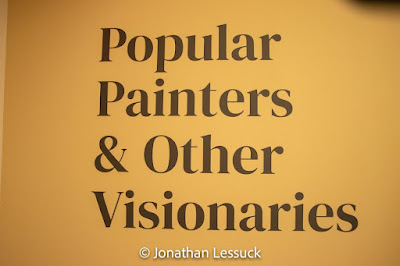 Today, El Museo has expanded its outlook to include all of Latin America, while maintaining a focus on artists whose roots are in Puerto Rico. The two current exhibitions typify both of these goals. Popular Painters & Other Visionaries (through 02/27/2022) brings works by thirty five self-taught and formally trained artists to El Museo. All of the artists are members of the African diaspora in the Americas, and were active during the middle of the 20th century. The organizers have chosen artists that have been excluded form many art histories because their work is considered “naive” or “primitive”, terms that they believe are pejorative. The exhibit is divided into four themes. First is Visible/Invisible, which explores the role of African and European religions and spirituality in the lives of people from the diaspora.

Public/Private shows architecture and landscapes in the Americas, while Animal/Human gives us works of anthropomorphic and zoomorphic figures.

The second exhibit is En Foco: The New York Puerto Rican Experience 1973-1974. These are photographs taken by the three founding members of the En Foco collective, which was formed in reaction to the mostly negative portrayals of of Puerto Ricans in culture and news reporting. Their goal was to use their reality as Puerto Ricans photographers to explore the lives of their community, presenting a more realistic picture. Each photographer focused on a different theme. 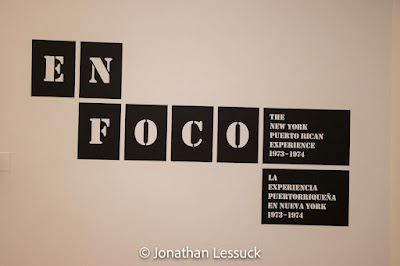 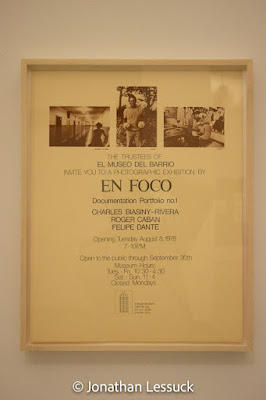 Felipe Dante spent his time documenting the travails of Puerto Ricans in the labor force. 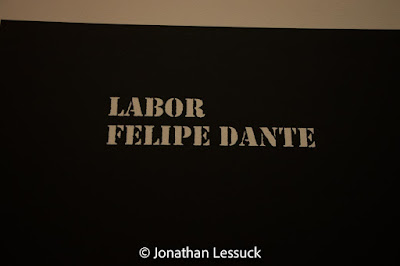 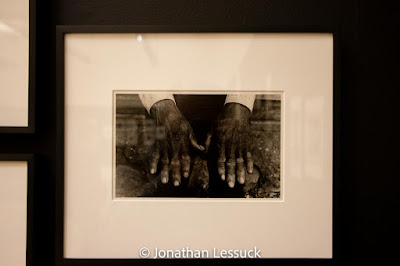 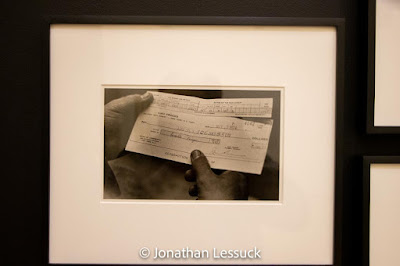 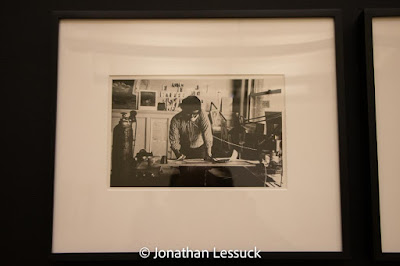 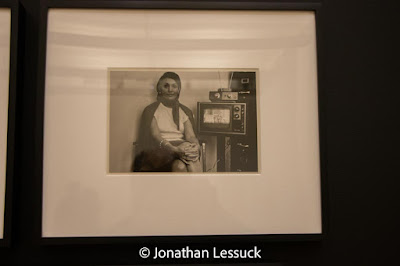 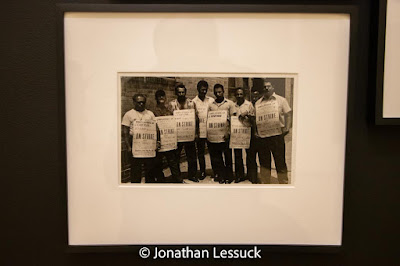 Roger Cabán visited the small businesses in El Barrio, concentrating on the role they played in community life. 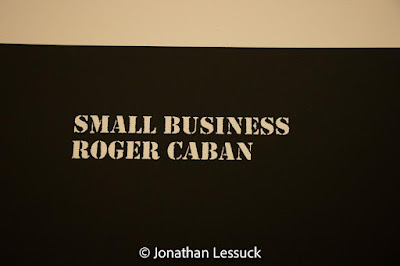 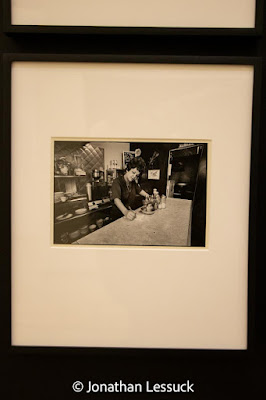 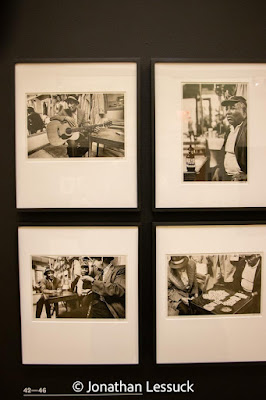 Charles Biasiny-Rivera visited local schools, documenting the day-to-day life of students in El Barrio. Together they present an intimate view of the lives of Puerto Ricans in New York, one that outsiders often missed or ignored. 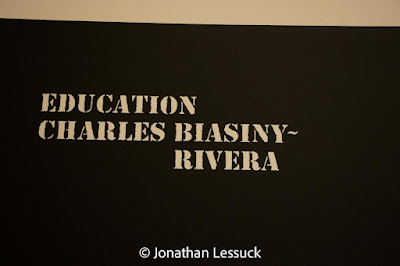 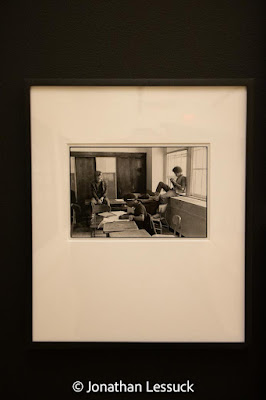 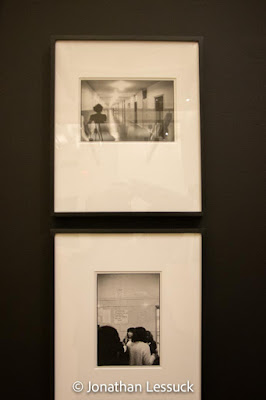 El Museo has become the permanent museum showing work by Latino artists in New York. It is worth the trip to El Barrio.

The Entrance fee is “pay what you want”, but the suggested donation is Adults $9/ Seniors and Students $5.