Today has been my last day here in Lisbon. Tomorrow I fly home, back to the waiting arms of The Amazing Ms. D. In deference of my aching legs, I took an easy day, but an interesting day. I decided to spend the morning on Lisbon’s natural tour bus – the Electrico 28. 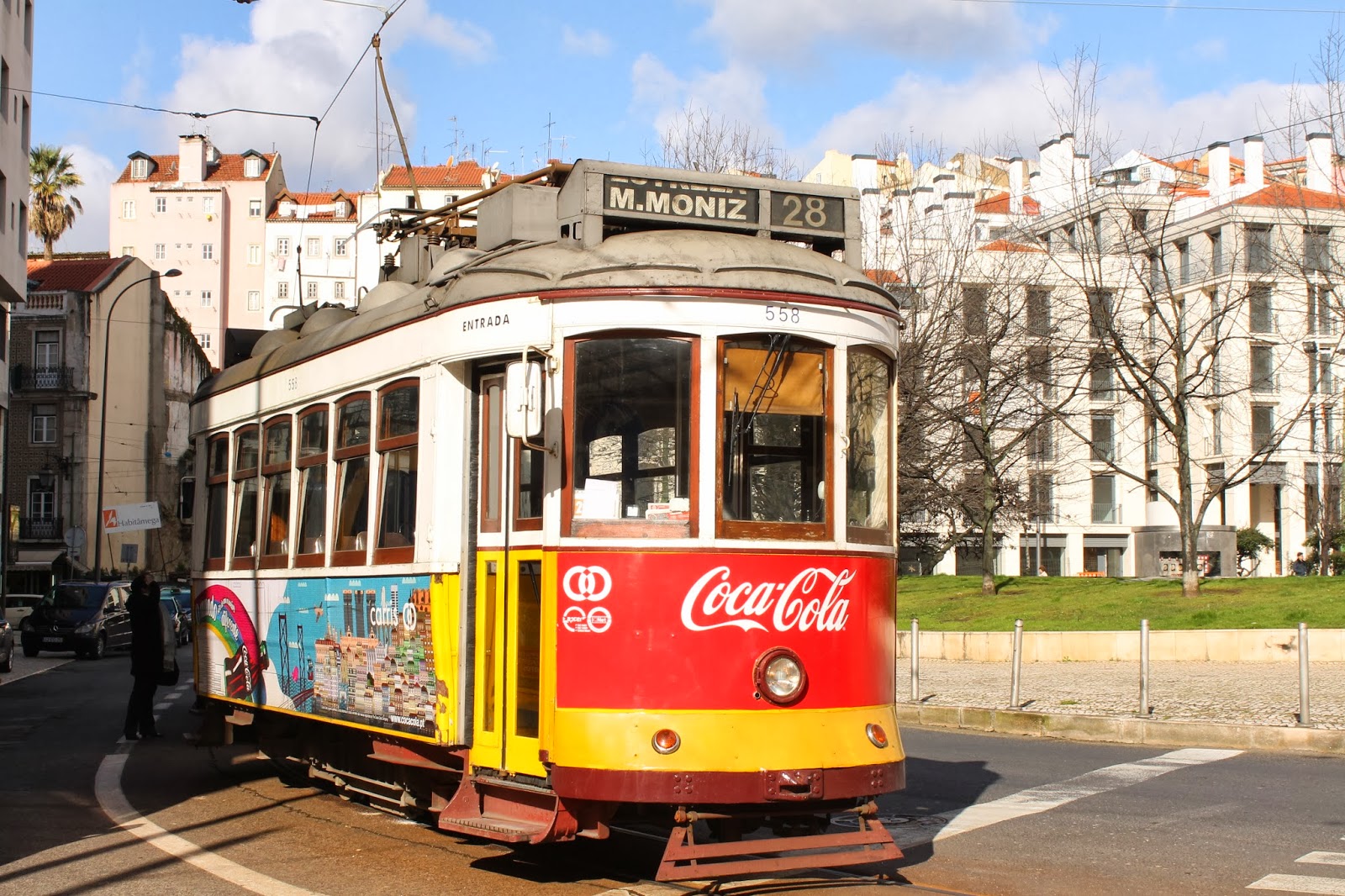 I decided that the best way to do this was to get on at the 28E terminus at Plaça Martim Moniz. Martim Moniz was a Portuguese knight in 1147 during the reconquest of Lisbon from the Moors. The plaza has been rebuilt recently to provide parking underground. It is now a large cement open space with trees and food stands. It sits on the edge of an Asian neighborhood in Lisbon, so I got have steamed pork buns for breakfast.

Getting on at the terminus is important because the 28E is a small old tram and if you want a seat so that you can see out of the windows you have to be near the start of the line. You might even want to let one tram load and wait for the next.

The 28E starts at Plaça Martim Moniz and winds its way through the oldest of Lisbon’s neighborhoods. First to Graça and then through the Alfama. There are places where if you reached out the window you touch the houses on either side of the street. This is an area where the streets are so narrow that the tram track goes down to 1 lane, which means trams going one way have to wait for trams going the other to clear, where people walking down the street have to duck into doorways to let the trams go by. It winds its way down to the downtown neighborhood of Baixa, and then up the hill on the other side to Bairro Alto. The 28E finishes up in front of the Cemetério dos Prazeres. This translates as Cemetery of Pleasures. It was opened during a cholera outbreak in 1833 and was named after the farm that used to occupy the area.

This end of the 28E is in the Campo do Ourique neighborhood. If you walk 2 blocks back up Rua Saraiva to the S. Condestavel Church and look to your left you will see the Mercado Campo do Ourique. This is a great place to pick up the fixings for a picnic lunch. From here you can get back on the 28E or take one of the other buses back to the Baixa or Chaida neighborhoods, or just walk around and see explore where real people live in Lisbon. 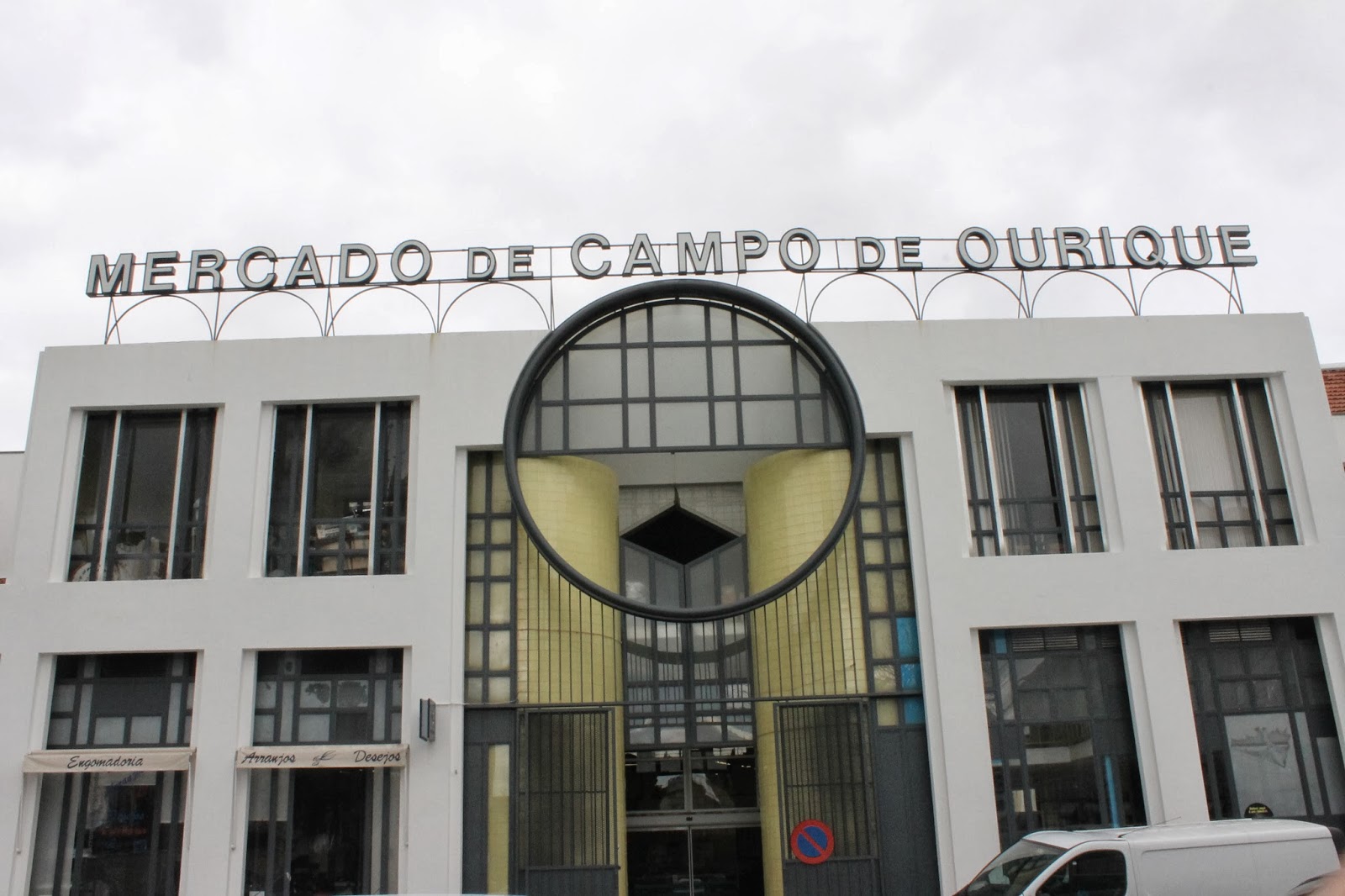