Just north of The Bronx in the city of Yonkers is a really nice little museum that I like to visit. The Hudson River Museum sits on a beautiful piece of land overlooking the Hudson River. 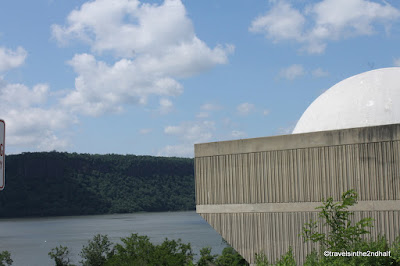 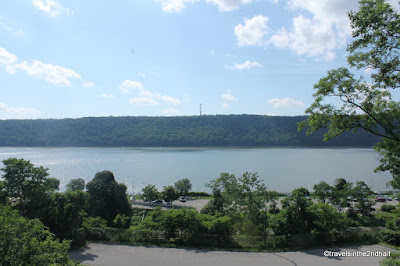 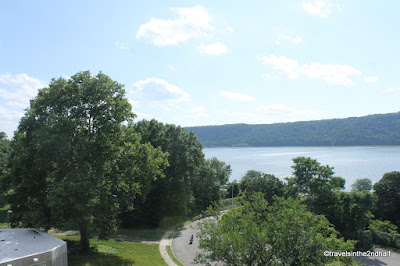 The Hudson River Museum opened in 1922 as the Yonkers Museum of Arts and Science in the Glenview Mansion. The museum housed a collection of artwork that mostly represented the history of the Hudson Valley, along with exhibits on natural science that included an elephant.

The Glenview Mansion was built in 1876 for the family of John Bond Trevor and financier. His family moved here from the Union Square area.


The Trevor family lived in Glenview mansion until Mrs Trevor died in 1922. At that time the city of Yonkers bought the mansion and its surrounding grounds and created the Yonkers Museum of Arts and Science.

For 65 years the mansion was the entirety of the museum.

In 1969 the Hudson River Museum opened its expanded quarters, built around the mansion. The new space includes the art collection, space for special exhibits, a planetarium and a wonderful exhibit on the geology and biology of the Hudson River.

Around 10 years ago the Hudson River Museum began an extensive renovation of the mansion. This included repainting the walls and ceilings in their original patterns, and restoring the house to its grand style. 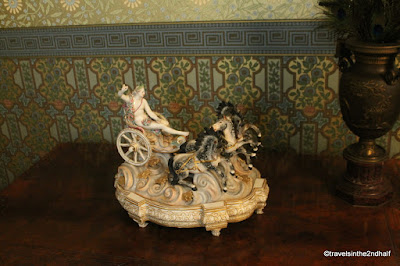 The Hudson River Museum is currently hosting a special exhibit called Envy - one sin, seven stories. This is part of an exhibit on the seven deadly sins that is spread out among six other museums on the Hudson Valley. Information on the total exhibit is here.

If you are looking for something to do away from the crowds of NYC and you enjoy visiting small museums in beautiful locations come up to Yonkers.