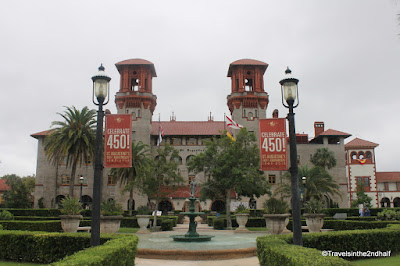 St. Augustine is the oldest continuously occupied European settlement in North America. It was also the original home of Florida tourism. Henry Flagler was one of the founders, along with John D. Rockefeller and Samuel Andrews, of Standard Oil. However when his first wife became ill, Flagler traveled to Jacksonville FL. After she died, he remarried and moved to St. Augustine with his new bride.

Flagler quickly saw that Florida could become a tourist destination for the rich of the northern United States. To facilitate this he built his first hotel in St. Augustine - The Ponce de León. Today this masterpiece is the heart of Flagler College. He also purchased the Florida East Coast Railway to provide passage south from Jacksonville.


In 1887 Flagler built The Hotel Alcazar, as an overflow hotel for the Ponce de León. The two hotels sat across the street from each other. The building is based on the Alcazar Castle in Seville Spain 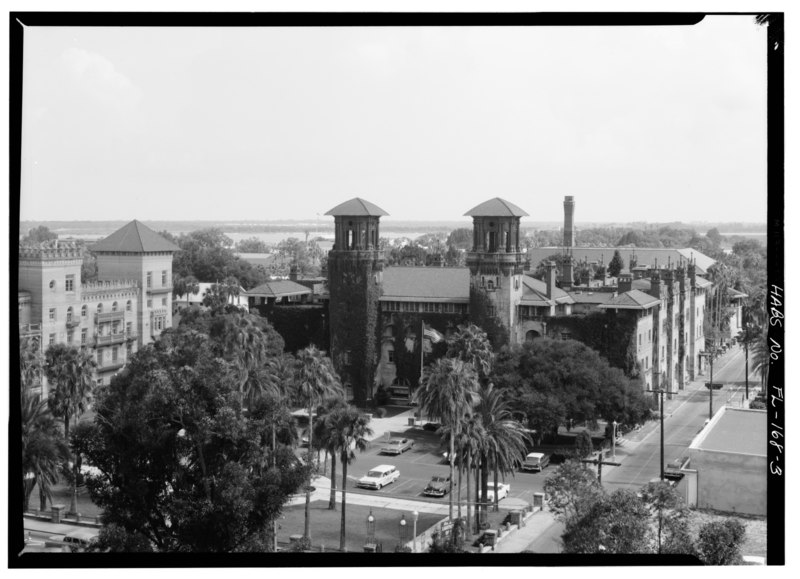 The Parking lot in the photo above has been replaced by a beautiful public space surrounding a fountain and a statue of Don Pedro Menendez, founder of St. Augustine.


As you enter the building you pass through a walkway to beautiful courtyard. 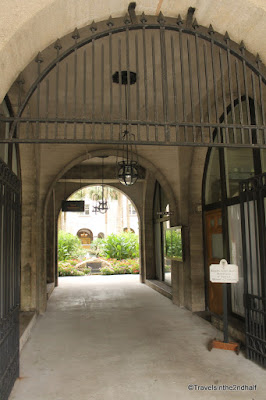 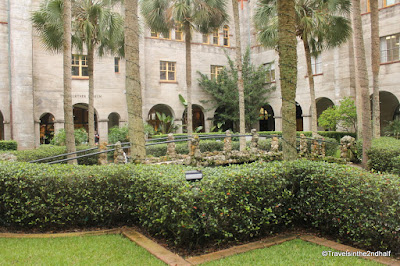 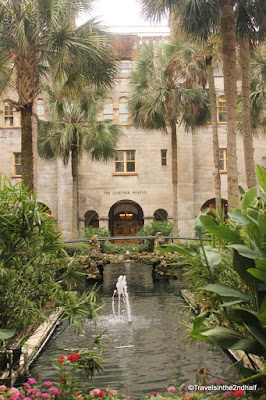 At the far end of the Courtyard is the Lightner Museum. In 1932 the Hotel Alcazar closed, and the building was bought in 1947 by Otto C. Lightner, the Chicago publisher, to house his collection of Victorian era pieces.

But pieces does not do justice to this collection. There is a room devoted to music boxes - but think player pianos.

Some of the "music boxes" 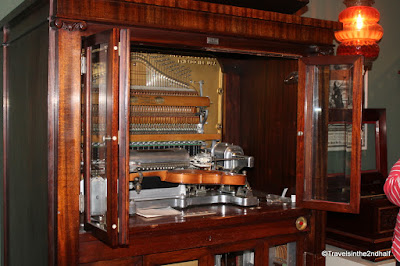 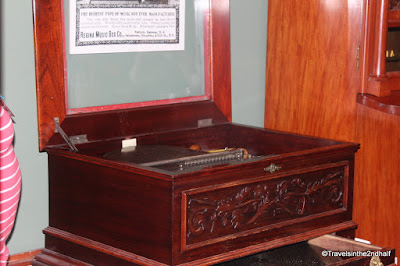 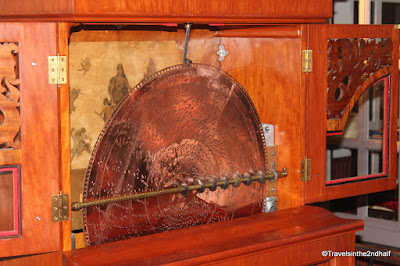 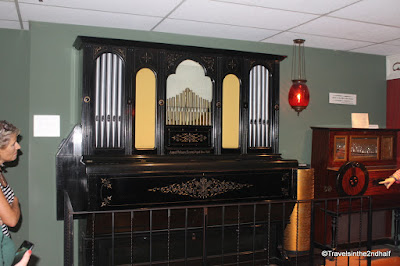 Also a room for Natural Sciences: 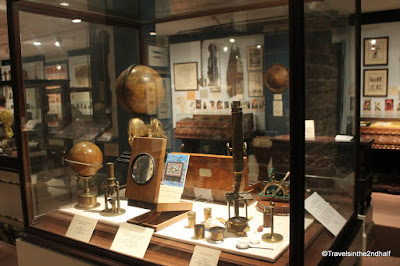 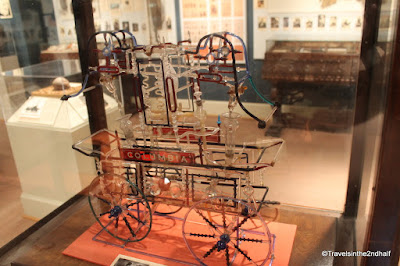 They have also set up exhibits as a Victorian street with store fronts representing different types of collectibles:

The Lightner Museum occupies what were the health facilities of The Hotel Alcazar. They have left some of the facilities intact including an old steam room. 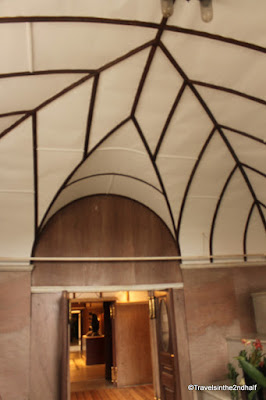 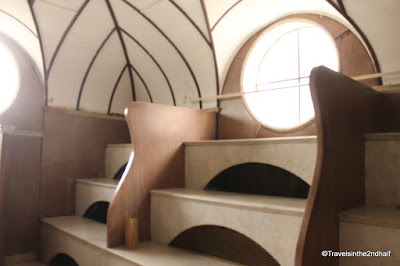 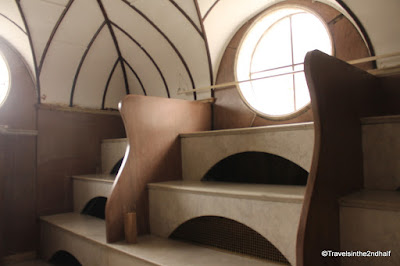 In its time The Hotel Alcazar must have been a splendor. There are very few of these "grand hotels" left to see. I am really glad that this building still exists.
Posted by Jonathan L at 4:30 AM