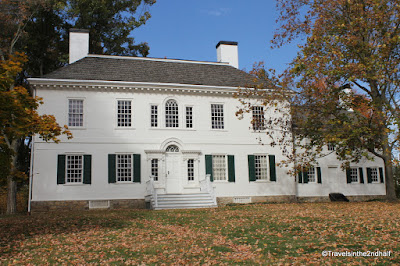 The mansion was built for the family of Jacob Ford, and iron manufacturer. Jacob Ford was commander of the Morris County Militia and fought in several battles early in the revolutionary war. He eventually died of pneumonia in 1777.

In December 1779 Washington rented the house from Theodosia Ford, Jacob's widow. He moved in with his aides de camp and with his wife, Martha. The Ford family moved into 2 rooms, one upstairs for Mrs. Ford and her daughter and one downstairs for her two sons.

If you look at the mansion, you might notice that house is symmetrical. I was built in Georgian style, with a central hallway on each floor and two rooms on each side. 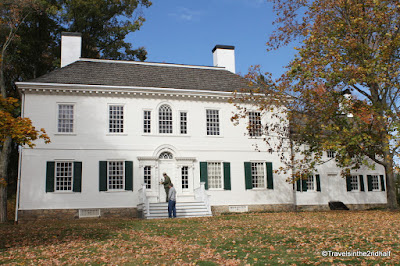 The first floor rooms were used as an office and as a dining area. 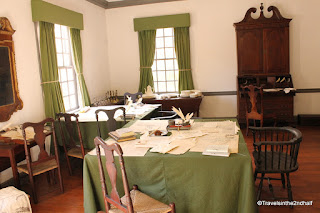 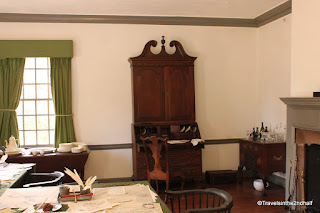 The aides lived 2 or 3 to a room, sleeping in camp beds, which gave them a little privacy. 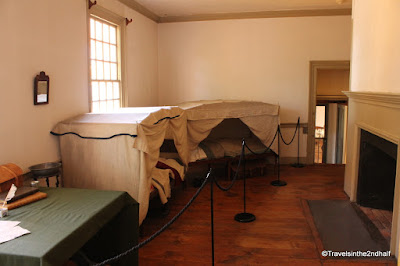 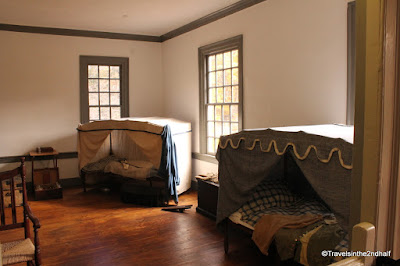 George and Martha had a room to themselves. 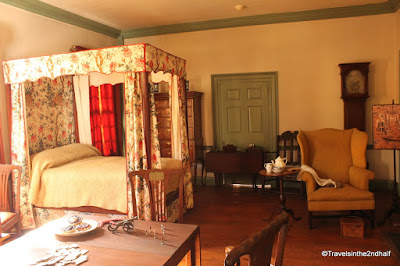 Attached to the house is the kitchen and pantry. These rooms became the quarters of the 18 servants that Washington and his officers brought with them. 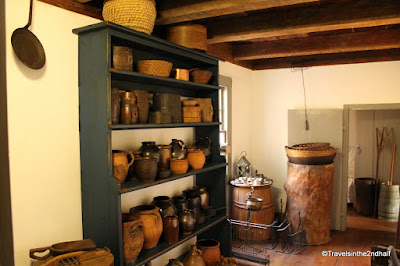 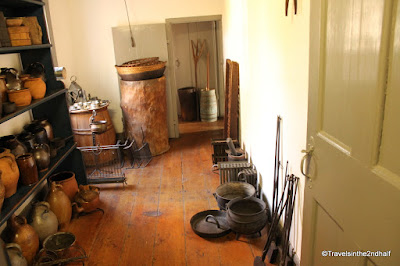 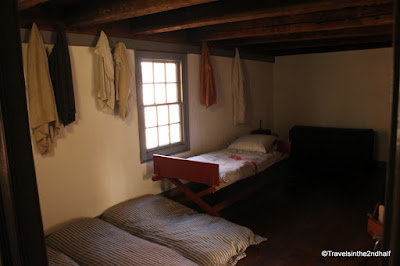 The Ford Mansion was home and headquarters to Washington and his aides until June of 1780.

The Ford family continued to live in the house until the 1870's, when it was put up for auction. Four men who lived in New Jersey bought the house and turned it into a museum, creating the Washington Association of NJ to run it.

In 1933 the house was given to the National Park Service. The Park service built the Washington Headquarters Museum on the property. This building, built b the WPA, is where you start your visit, check in for tours. It houses two exhibit rooms and a video about the history of site. 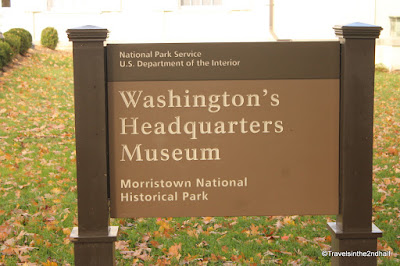 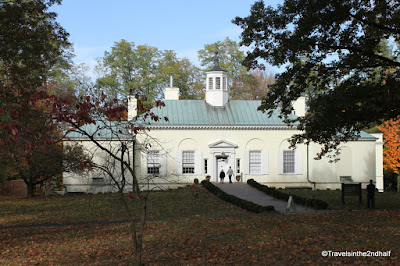 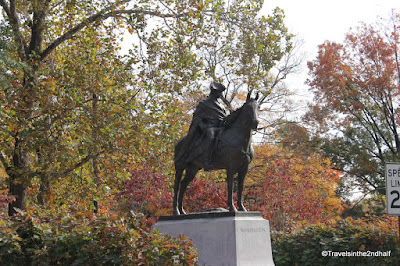 Cost: There is a $7/person entrance fee to the grounds and museum. This includes a tour of the Ford Mansion (hourly) and entrance to the nearby Jockey Hollow site.