The architecture and design of Old San Juan have many unique characteristics. Founded in 1523, the houses of Old San Juan are some of the oldest on the Americas. That is one of the reasons that I love walking around this neighborhood, I discover something new every time I explore its streets.

One unique design feature of the buildings in Old San Juan is the soles trunco. This is a decorative feature placed above doorways to allow air to circulate into and out of rooms and houses. Semi-circular in shape, soles truncos are comprised of individual pieces of carved wood that fit together forming a shape similar to a fan. 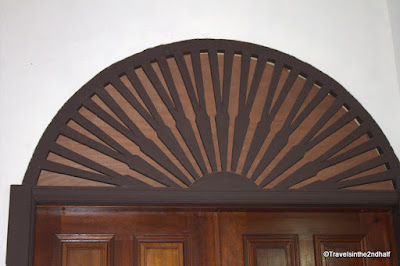 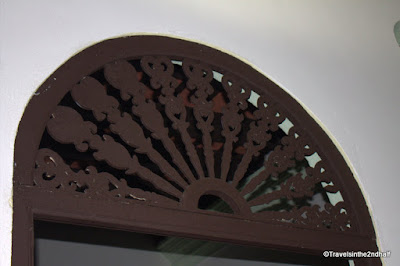 Its role in interior design is to allow the flow of air and help maintain a cooler temperature in houses. In the era before air conditioners houses stayed cool by using fans and natural air movement to bring cool air into rooms and send warm air out. Many buildings had walls that did not go up to the ceiling. Where that was not practical, for example over exterior doors, or in apartments, soles truncus were installed. In the United States many buildings used transoms – glass panels that could be opened or closed. In Puerto Rico they wanted that flow at all times, so they developed these decorative panels. Soles Truncos were also a guide to the wealth of the family who owned the house. The more round, as opposed to rectangular, and the more ornately carved, the richer the family. 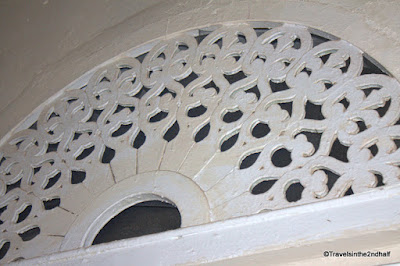 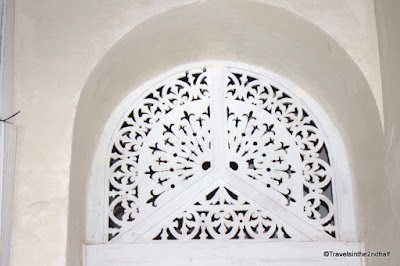 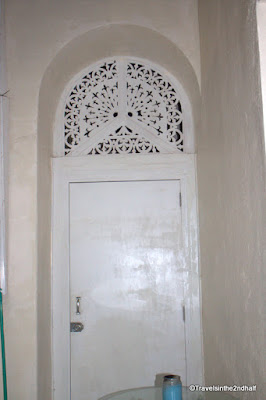 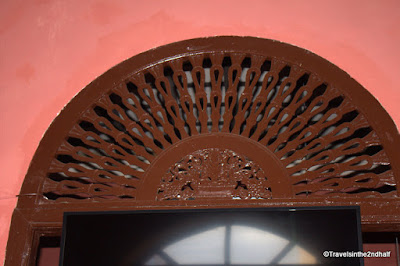 Unfortunately, many soles truncus have been allowed to deteriorate, or have been removed. It was less expensive to replace them with other materials like cast iron, glass of solid wood. This has been especially true over exterior doors. 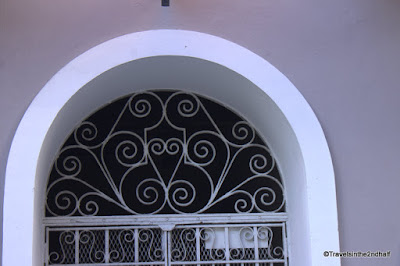 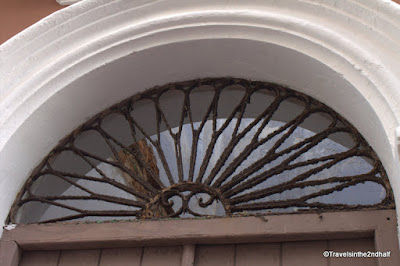 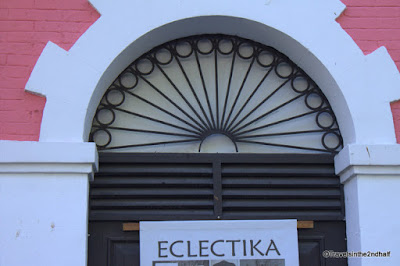 I learned all of this on a walking tour given by the Puerto Rico Historic Building Drawing Society (PRHBDS). The PRHBDS is a non-profit organization dedicated to the preservation of historic architecture and design on the island of Puerto Rico. You can read my blog about this group here. One of the ways that the PRHBDS carries out its mission of education is by offering tours in Old San Juan that highlight its architecture and design features. Because they are a non-profit, the group has access to places that other tours can’t get to. For example, on this tour we entered an apartment building to look at the original soles truncus that were installed over a hundred years ago. We also were able to see the Presidential Suite at the Forteleza Suites hotel, which have been completely restored and are a beautiful polished wood. 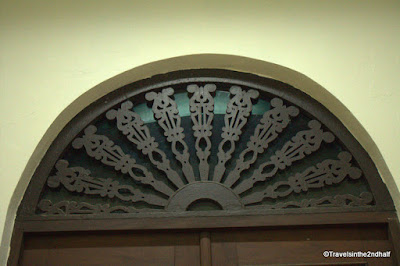 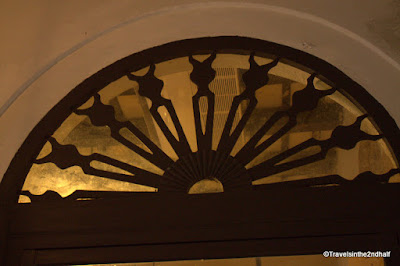 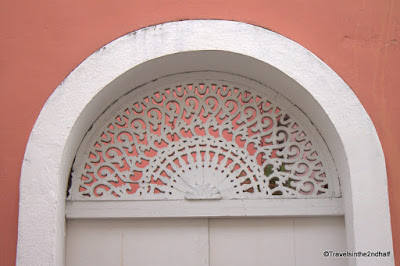 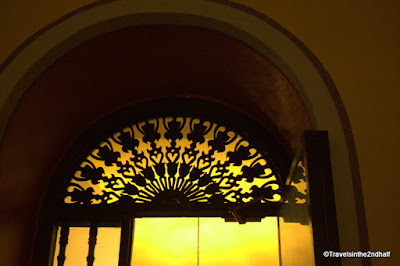 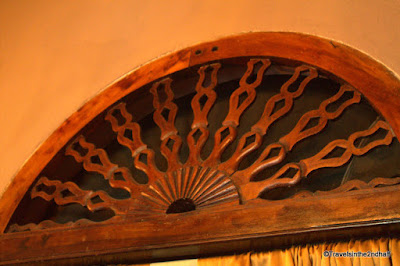 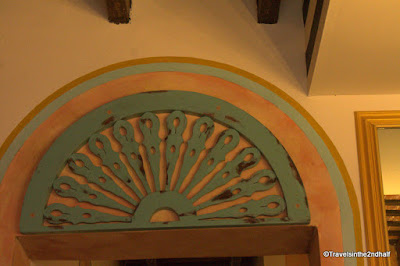 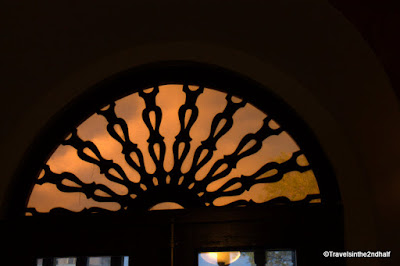 By the end of the tour I was exhausted, but happy that I had received a master’s education about a design feature that is only seen on the island of Puerto Rico.