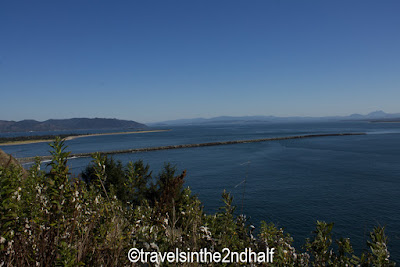 After spending a few days in Aberdeen, Washington, it is time to head south, towards Astoria Oregon. Following U.S.-101 I take a drive down the coast past some beautiful sights. But before I see the Pacific, I stop in the town of Raymond, Washington, to take a trip back in time. 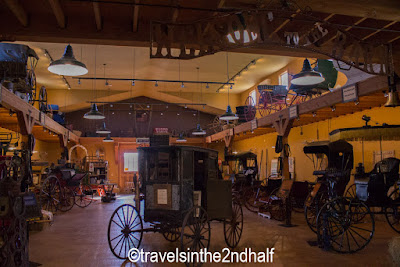 Raymond was originally a lumber mill town. It was built along the banks of the Willapa River. Today, its growth industry seems to be marijuana farming to supply the newly legal sales in the state. What brings me to Raymond is the Northwest Carriage Museum. Opened in 2002, this museum is home to over four dozen horse-drawn vehicles. Its collection includes work wagons, every-day buggies and high-end carriages. The carriages have been restored to mint condition and are displayed in a building that was built to house them, so they are shown to full advantage.

Walking through the museum the first piece that really catches my eye is the C-spring Dress Landau. This was considered the Cadillac of its time. This beautiful vehicle required a driver and was pulled by a team of two horses. Nearby is a Studebaker Stanhope. This was a buggy for an average family. There are many other lovely pieces to look at, including several that were used in movies before their retirement.


Leaving Raymond, I continue south on U.S.-101. The road passes through several inlets and nature reserves along the eastern coast of Willapa Bay. At the southern end of the bay, the road turns to the west, and enters the town of Long Beach. This is a resort community, occupying the southern end of the Long Beach Peninsula, between the Willapa Bay and the Pacific Ocean. I stop here for lunch, at the 42nd Street Café and Bistro. They serve an excellent burger and salad.

Heading south I arrive at my main target of the day – Cape Disappointment State Park. Cape Disappointment is the southwest corner of the state of Washington. It was named by British fur trader John Meares. He was sailing south from Nootka Island, near what is today called Vancouver Island, in 1788. His ship ran into a storm, and he turned around just north of the cape, missing the mouth of the Columbia River. Four years later George Vancouver sailed into the Columbia, the first European to do so.

Cape Disappointment State Park sits atop the hills and cliffs that make up the southern end of the Long Beach Peninsula. Its almost 1900 acres provide hiking trails, camp-sites, yurts and even some special vacation homes that are truly unique. I drive into the park and make my first stop at Beard’s Hollow View Point. This overlook has great views of the pacific coast along with interpretive maps pointing out key sights and even the locations of off-shore shipwrecks. 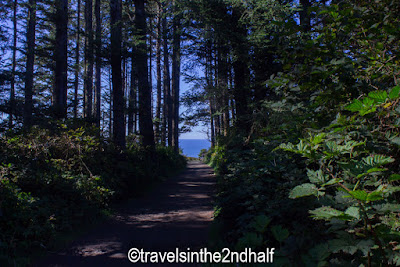 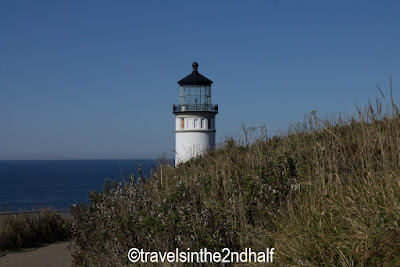 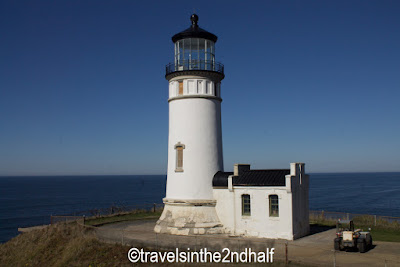 From here I continue on to the North Head Lighthouse. It was built in 1898, only two miles north of already established Cape Disappointment Lighthouse. It was needed because the topography made it impossible for ships sailing from the north to see the signal from the Cape Deposit light with enough time to successfully navigate the tricky currents at the mouth of the Columbia River. So in 1898 this second light was erected. The well-shaded parking area leads to a 0.6 mile loop hike out to the lighthouse. The path is wide and well maintained and easily accessible to most people. The views from the path and near the house are wonderful. Nearby are three Keeper’s houses that are available for rent. Each can accommodate up to six people. 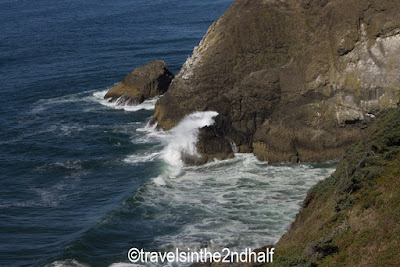 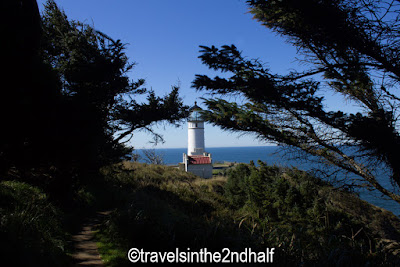 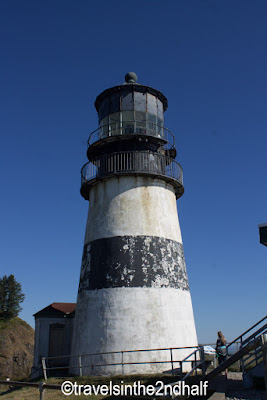 My final stop is the Cape Disappointment Lighthouse. Built in 1856, this light sits on a promontory that overlooks the mouth of the Columbia River. Getting to this light is more difficult that to the North Head light. The hike is about a 1.1-mile round trip, and involves a descent of almost 200 feet along a winding trail to Deadman’s Cove, followed by a 230 ft rise up to the lighthouse.

Since they happen within a half-a-mile the climbs are steep both going and coming.  The light itself has had problems over the years. As noted earlier, it is not visible to ships approaching from the north. Also, its foghorn was not audible to ships at sea, so its use was discontinued. 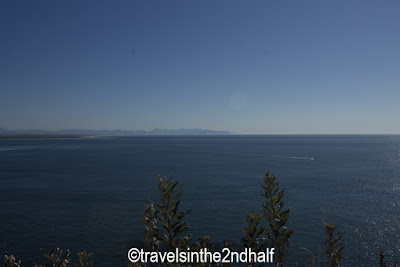 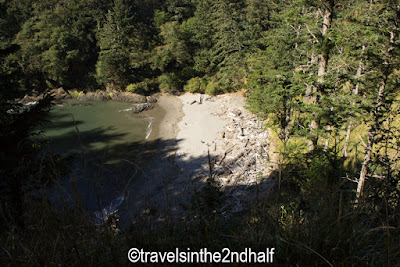 The beauty of the southwest corner of Washington State is well known to locals, but not well explored by those from other places. It is beautiful, and should be on the bucket list for anyone who loves nature, the ocean and hiking.

Getting There:
The Northwest Carriage Museum – From U.S. 101 in Raymond, turn west onto Heath St. Heath becomes Alder St. The museum will be on the left.

Cape Disappointment State Park – From U.S.-101 in the town of Ilwaco WA, head west on North Head Road to enter the park.