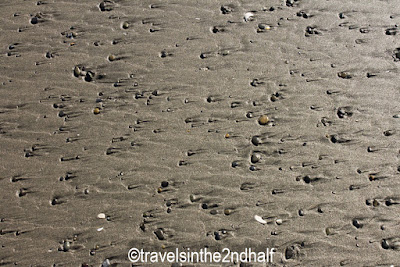 Aberdeen, Washington, has a long history as a home to the logging industry. But logging is not the only business on Grays Harbor. One day on my journey, I went out to explore some of the others. 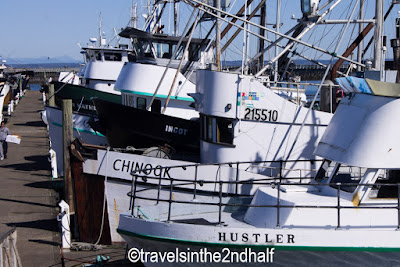 Grays Harbor offers over 100 square miles of protected water. It has been home to commercial fishing boats and canneries for many years. Today that industry is centered in the town of Westport which sits on the peninsula between the harbor and the Pacific Ocean. Westport was founded on 1914 on the south shore of the entrance to Grays Harbor. It occupies the site of Fort Chahalis, built here in 1860. While Westport’s main industry today is tourism, it is home to over 300 commercial fishing boats and three canneries. 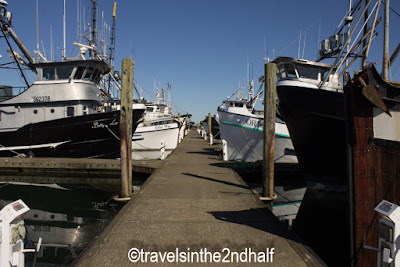 The Westport Marina sits mostly along Westhaven Drive, at the northern end of town. Here you will find the Westport Maritime Museum, which is located in the old Coast Guard station, built in 1939. The museum houses exhibits on area ship wrecks, the whaling, and fishing industries. It is also home to the Destruction Island Lens, which was in the Destruction Island lighthouse from 1891 to 1995. Along this street you will also find several charter fishing boats, ready to take you out for some deep-sea fishing. 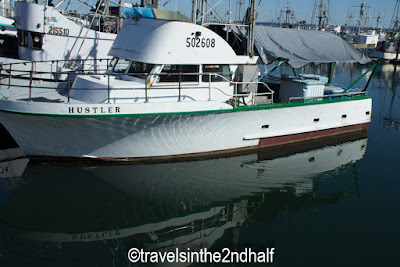 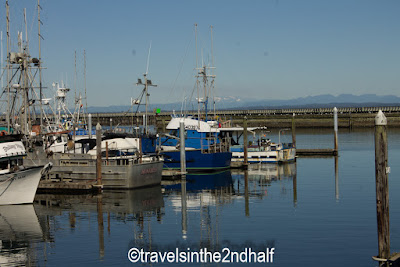 Westhaven Drive is also home to several restaurants. I found one that aroused my interest and taste buds – Aloha Alabama BBQ and Bakery. Run by Brook and Jari Priest, one from Alabama and the other from Hawai’i, they serve excellent BBQ. 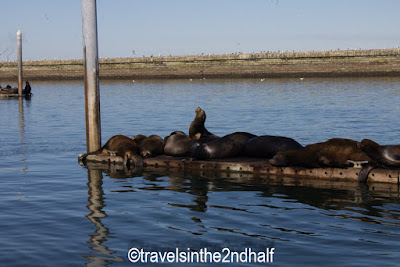 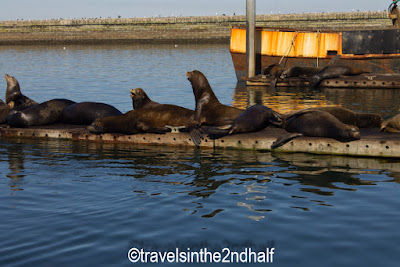 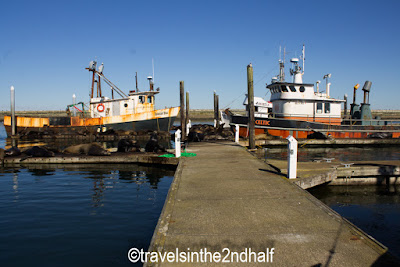 The sea lions migrate up to this part of the world for the late summer and early fall. Several hundred of them make the Westport Marina their home. They sun themselves on the piers, which are open to the public. I have never been able to get this close to wild animals outside of a zoo setting. It was amazing. If you are lucky enough to visit while the sea lions are here be careful. Don’t get too close or try to feed them. Just watch and enjoy their presence. 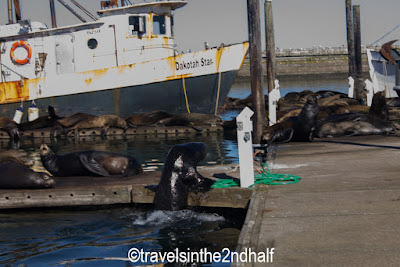 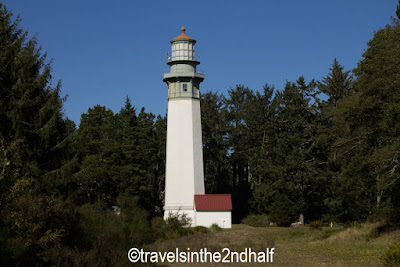 From the marina, I drove south and the west across the peninsula, to the Grays Harbor Lighthouse. At 37 meters, this is the tallest lighthouse in the state of Washington. It was built in 1898, and still functions today. While the original lens is still in place, today the signal is provided by a much more efficient light mounted on the balcony. One reason that this light is so tall is that it sits in a small valley about 800 m from coast. So, it has to be up high to be seen. 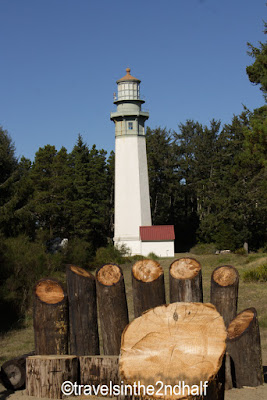 Continuing on to Westport Light State Park, I walked down to the Pacific Ocean. The park takes up most of the northern end of the peninsula, with hiking and biking trails among the dunes. On my visit the beach was deserted, except for a fling of sandpipers. Watching these birds in action reminded me of one of my favorite Pixar shorts – Piper, which you can see here. 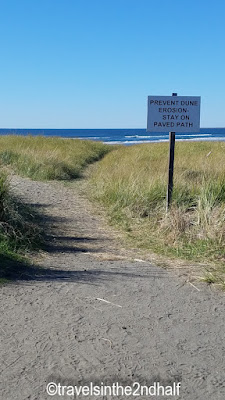 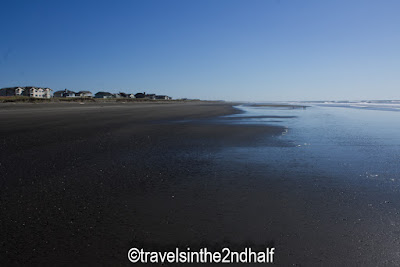 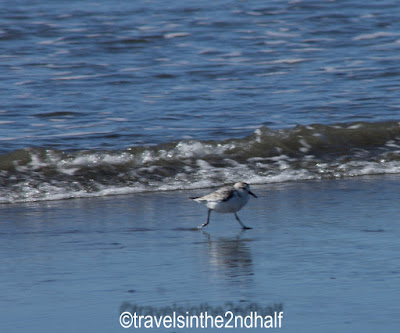 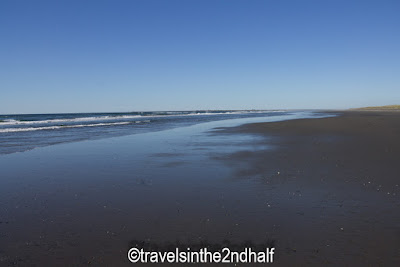 It was great to be here on a weekday during the off-season. There were no crowds and I had a great chance to explore without feeling overwhelmed by people.