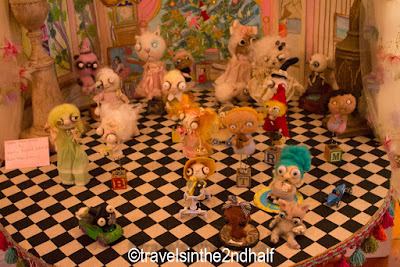 Astoria, Oregon, started as a fishing and cannery town. Today it is an art and culture center. It is home to several museums and galleries exploring its history and arts scene. Here are some of my favorites. 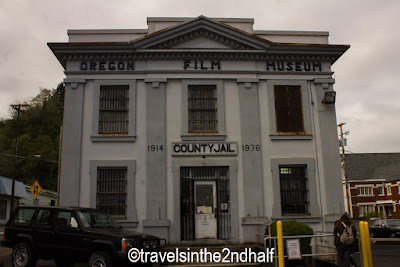 Over the years, may films have been made in Oregon. They are memorialized at the Oregon Film Museum. The museum is located behind the county court house, in what used to be the County Jail. The have left the cells in place, partly because the jail played a role in Astoria’s most famous film – Goonies. Each cell is filled with memorabilia from a different movie. There is also the opportunity to film yourselves in key scenes from Oregon films. There are props, green screens and cameras available, ready to catch your acting skills for prosperity.

The Museum of Whimsy 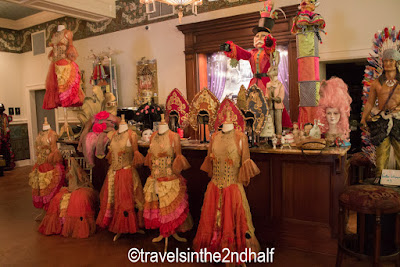 Trish Bright is a collector. She has collections of many things that have caught her eye over the years. Head dresses, costumes, and dolls are just a few of the items that you will find in her Museum of Whimsy. 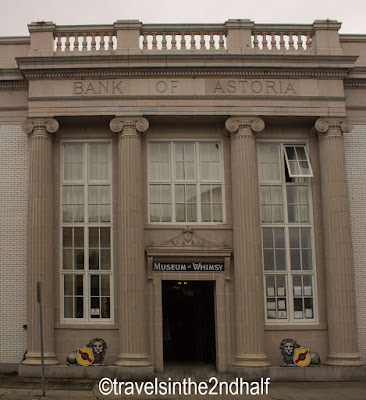 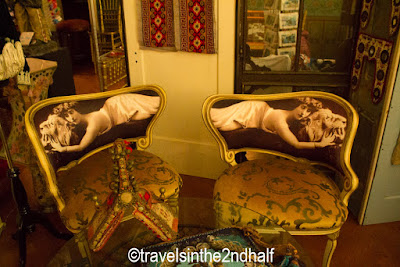 When Ms. Bright and her husband moved to Astoria, they purchased the 1924 bank building in downtown, and turned it into a catering hall. After several years they decided to close that business. Having this wonderful space, and a vast collection of items, they created the museum. Today it houses Ms. Bright’s eclectic, and growing collection. When arrive at the museum, there are rooms on either side of the entrance way. One houses a collection of African art, the other aviation related materials. Entering the main room, you may find your breath taken away. There 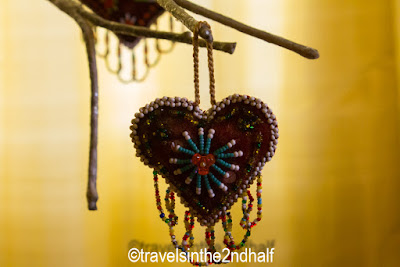 is so much to see, that it is hard to figure out which way to go first. There are dolls, and antique dresses. Paintings and toys. Just about anything that you could imagine is represented somewhere in the museum. The Museum of Whimsy is two floors and thousands of items, all designed to put a smile on your face. 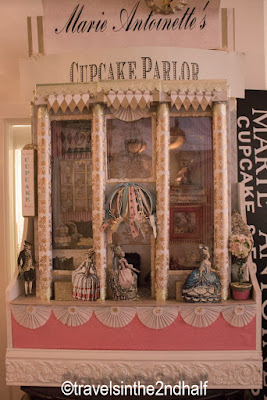 The gem of Astoria’s museums is the Columbia River Maritime Museum. Its beautiful building houses a collection that explores the history of navigation on the Columbia River, as well as the science of weather forecasting, a major factor in maritime life. 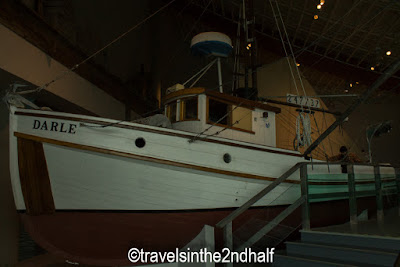 Founded in 1962, the museum was originally housed in Astoria’s old Town Hall. In 1982, it moved to its current location, on the banks of the Columbia River. Its new building comes thanks to a major renovation in 2002. 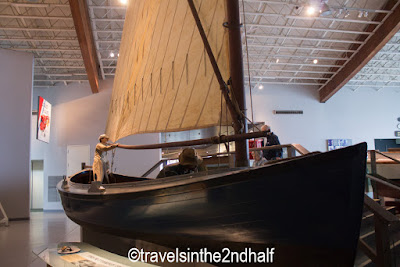 Begin your visit with the Hurricane 3-D film. You will get to see how a small weather disturbance over the Serengeti Desert in Africa grows to become a category 5 hurricane over the Caribbean. After the film enter the main hall of the museum, home to several retired boats that have sailed the Columbia. In other galleries you can follow a Coast Guard rescue crew as they work against time to save the sailors on a fishing 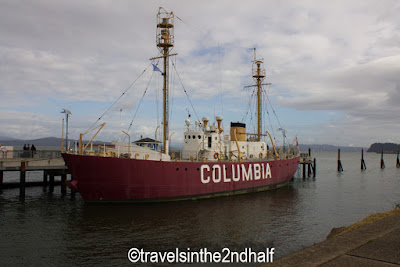 boat in distress. You can try your skill at navigating a freighter up the Columbia River, or you can learn about the tools used to forecast weather and try your hand it. When you are done inside the museum, don’t forget to visit the Light Ship Columbia docked next door. The Light Ship was anchored off shore from 1959 until 1979 to help ships navigate the dangerous Columbia Sand Bar.