Fort William Henry is a journey back to the 18th Century 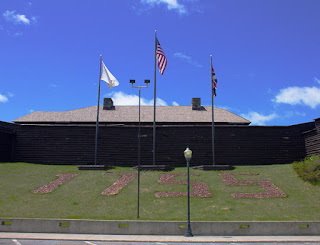 Visiting the Adirondack Mountains is a trip into beauty. It is also a trip into history. There are several bodies of water that were very important for travel during the 18th century. As a result there were several important battles fought in the area.


Let’s say, back in the 1700’s, you wanted to travel from New York City to Quebec. Now, look at a  map of New York State. You can follow the Hudson River for two-hundred miles before you reach a series of waterfalls that make it unnavigable. From that point, there is a relatively flat passage twelve miles to the southern end of Lake George. You could then travel thirty-two miles north up the lake. At the northern end of Lake George is the La Chute River, which flows from that lake to Lake Champlain. While the La Chute has many rapids and falls, it provides a two-and-a-half mile portage. Once on Lake Chaplain it is a 107 mile sail up to Quebec. 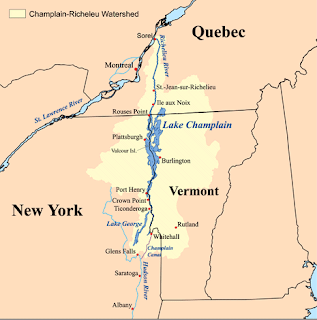 To make this journey required two portages, where goods had to carried over land. This meant that there were key places that had to be defended in order to maintain control of the route. The British built a fort at the northern end of the Hudson River, called Fort Edward. The French built Fort Carillon at the southern end of Lake Champlain. This whole area became a key battle ground during the French and Indian War. 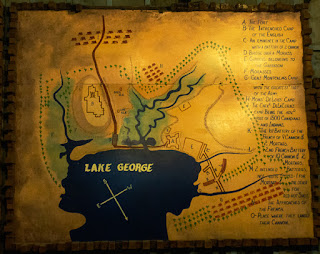 In 1755, at the start of the Seven Years War in Europe, the British Army started an expedition north from Albany in an effort to expel the French from North America. The French decided to strike first, and sent troops south from Fort Carillon. The two armies met along the southern shore of Lake George. The battle raged all day on Sept. 8 1755, with the British forces victorious in the end. After gaining control of the area, the British contracted Fort William Henry to protect the portage, and to stop the French from attacking Albany. 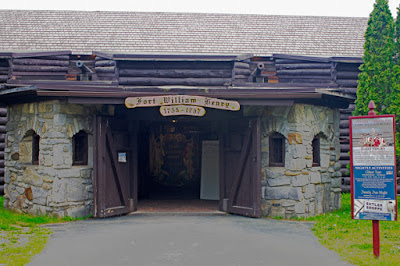 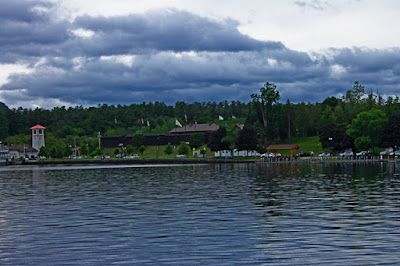 In 1757, the French prepared a second attempt to take Albany. The British had approximately 2000 troops at Fort William Henry. The French came south with over 8000 troops and Indian allies. They laid siege to the fort for  five days. The British were forced to surrender. They negotiated terms that allowed the British soldiers to keep their equipment and firearms. These goods had been promised to the Iroquois as payment for their support of the French. As a result, the Iroquois attacked the British camp, causing the death or injury of around 200 people. This battle and the resulting attack became a key scene in The Last of the Mohicans, written by James Fenimore Cooper. After the battle, Fort William Henry was dismantled by the French troops before their return to Fort Carillon. 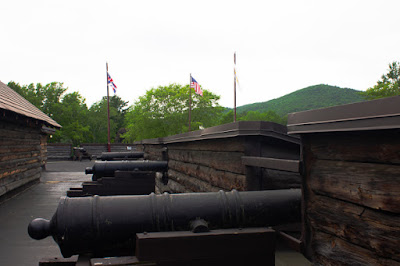 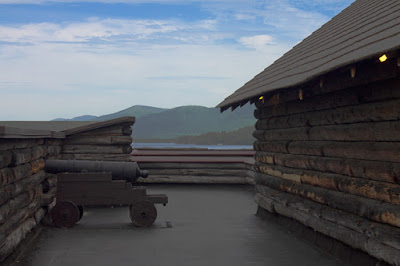 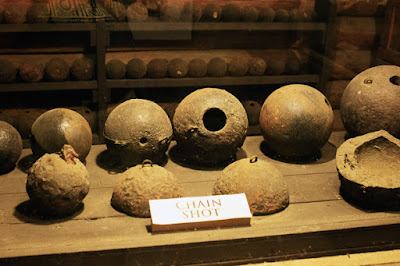 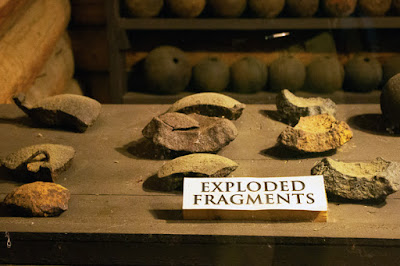 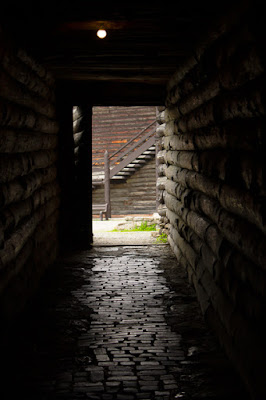 Two hundred years later, in 1953, local businessmen brought the land in order to prevent development on the site. They working with archeologist Stanley Gifford, they excavated the area and then recreated the fort on its original footprint. Today, the fort is home to a museum displaying many of the artifacts collected in the initial excavations along with another dig in the 1980’s. There are also people on site playing the role of the British soldiers. They offer tours that explain the what happened during the two battles, along with demonstrations of musket  and cannon firing. 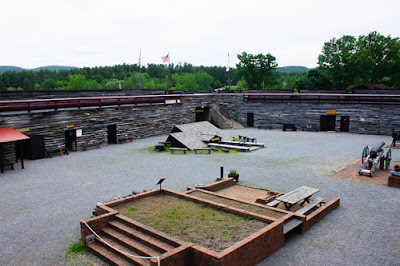 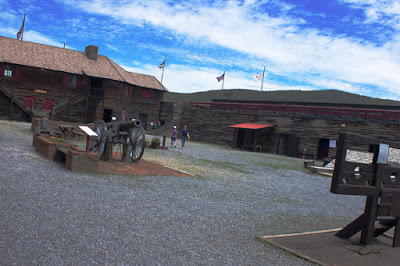 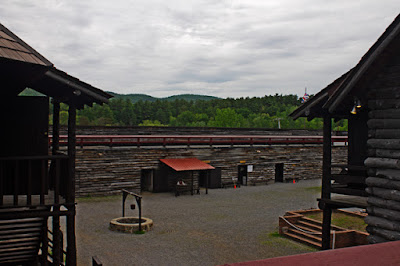 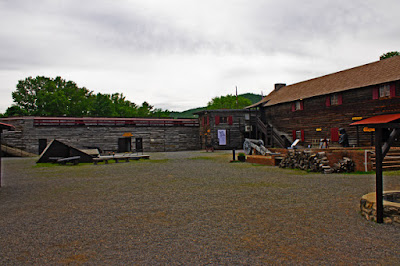 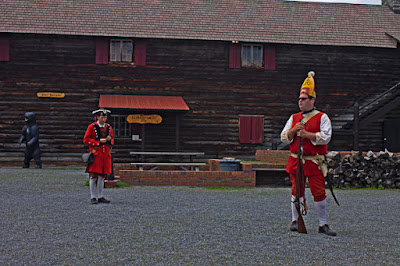 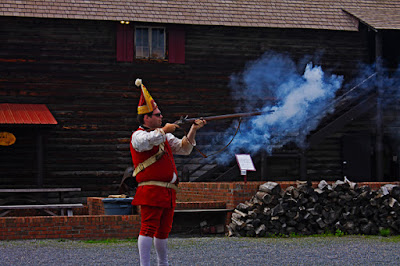 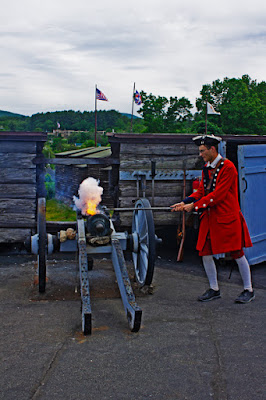 Most people come to Lake George for the beauty of the area and fun of activities on the Lake. Some come for the Six Flags amusement park nearby. But there is a long history in the area, and it is worth exploring when you visit.