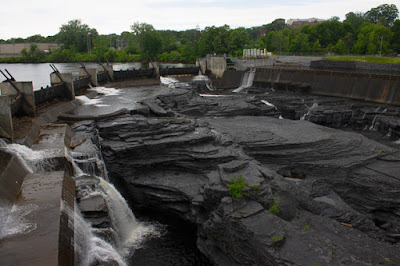 Lake George and the Adirondacks are beautiful. You can go boating, hiking or just spend some time sitting on the shore. But, what if it rains? What is there to do other than sitting in your room? Luckily, just ten miles south, on route NY-9 is the city of Glens Falls.

Glens Falls sits along the Hudson River, at the point where there is a large waterfall. It was originally founded by a group of Quakers, and in 1766 it was named Wing’s Falls after that groups founder. In 1788 the hamlet was transferred to Colonel Johannes Glen, who renamed it Glen’s Falls. The falls afforded a source of water and power. Today Glens Falls is still a manufacturing center, producing medical devices, industrial valves and specialty paper. 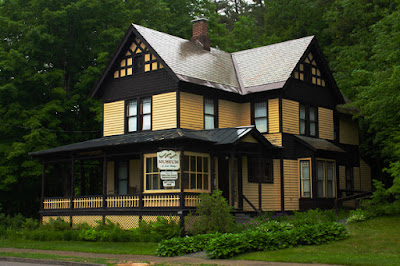 On my way to Glens Falls I took a trip to the town of Lake Luzerne. My research found a couple of small museums there, but they were not yet open for the season in early June. However, Main Street has some beautiful old houses to look at, and the Adirondack Folk School was open, although there were no classes on the day I visited. On my way out of town I stopped at the Hadley Bow Bridge, which spans the Sacadaga River, just before it joins the Hudson. 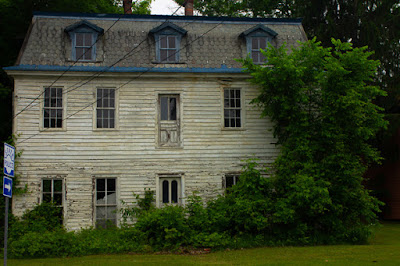 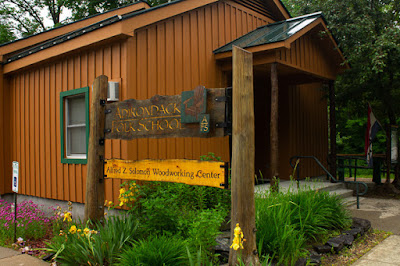 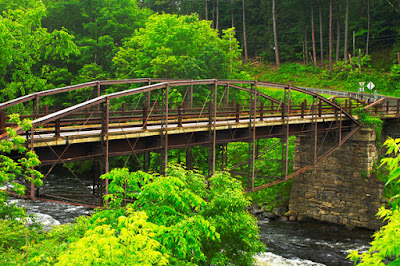 My first stop in Glens Falls was the Chapman Historical Museum, located in the historic DeLong House in the center of downtown. It is home to a collection of historical artifacts and stories related to the history of the city. One gallery held a show of photographs from the 1870’s and 80’s taken by Seneca Ray Stoddard. Another exhibit, titled “Building Stories” gives a pictorial history of commercial buildings in Glens Falls. Both of these exhibits are open until Oct 27th 2019. The main draw is the DeLong house itself. Built in the 1870’s, this two-and-a-half story brick building is now home to a large collection of interactive exhibits covering the history of living in Glens Falls.


After visiting the Chapman Museum, I walked down to the falls. It is about a one mile walk through the heart of downtown Glens Falls. There are signs of renewed life in the area, with restaurants, cafes, and boutiques opening up. It is hard to get near the base of the falls as there is an electric generating plant in the way, but there is a path alone Cooper Cave Drive. 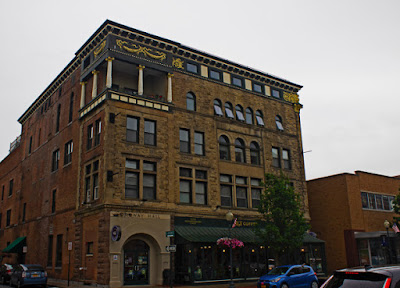 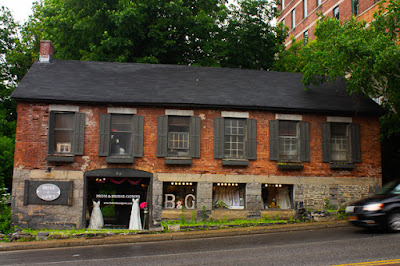 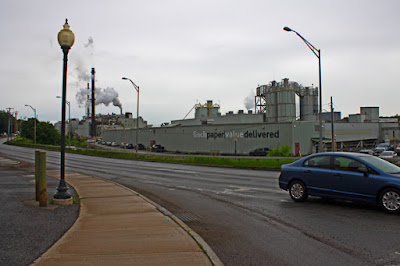 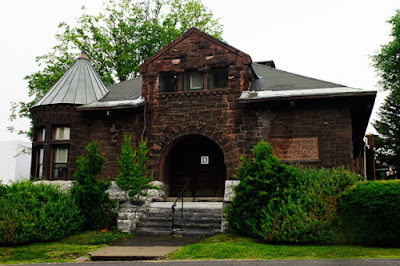 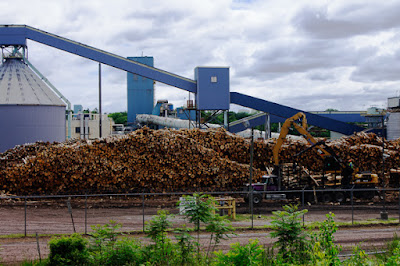 My last stop in town was The Hyde Collection. This museum was founded in 1952 by Charlotte Pruyn Hyde, the daughter of local paper manufacturer Samuel Pruyn. Charlotte and her sisters built houses along a tract of land that overlooked the Hudson River. She and her husband, Louis Hyde, collected art work from around the world. When Mrs. Hyde died in 1963, that collection, and her Italianate mansion became the heart of the museum. 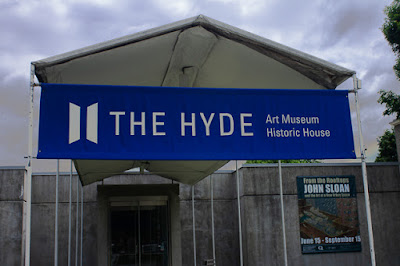 Today there are two main parts of the museum. There is an addition that houses three galleries where temporary exhibitions are shown. When I visited in June, there was an exhibit of drawings of Albert Flanagan. The primary collection is housed throughout the Hyde House. As you walk from one room to another it unfolds with one masterpiece following another.From Botticelli, Rembrant and Rubens to Cezane, Degas and Picasso, The Hyde Collection covers the wide history of European art. 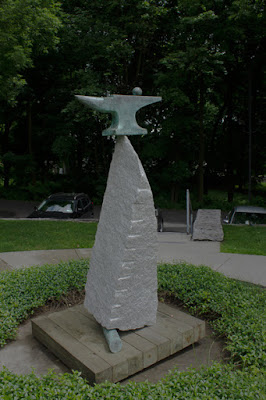 So, don’t let the rain get in the way of enjoying your time in the Lake George area. In fact, even if it is a sunny day, Glans Falls is worth a visit.
Posted by Jonathan L at 5:00 AM