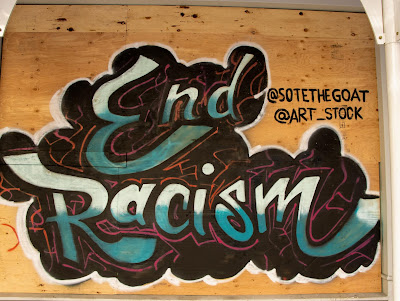 The summer of 2020 has been one of both static lives and major changes. COVID-19 has kept us at home while the struggle against racism and police brutality has gotten many of us out of the house and in the streets. In June, New York City was filled with daily protests involving tens of thousands of people. 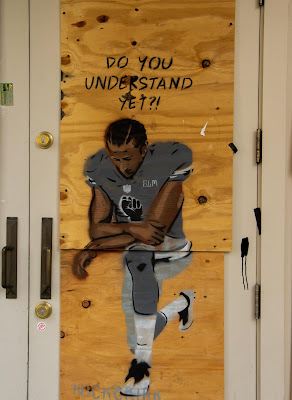 Many of the stores in the SOHO neighborhood, stores that were already closed due to COVID, boarded up their windows. Artists saw the blocks and blocks of blank plywood as an opportunity. They showed up with their paint, and their stencils, and their posters. They created works that were both beautiful and gave voice to a growing movement. 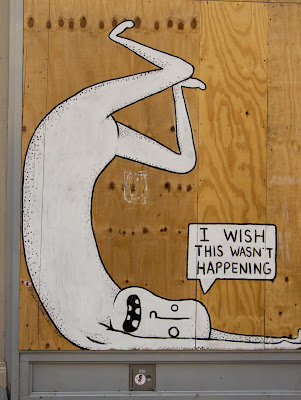 When New York entered “Phase 2” of reopening, I decided to head to SOHO to record some of this artwork before the stores took them down and hid them away. Here is some of what I found. 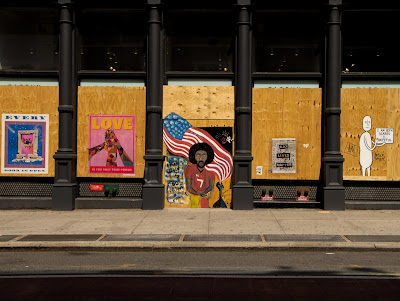 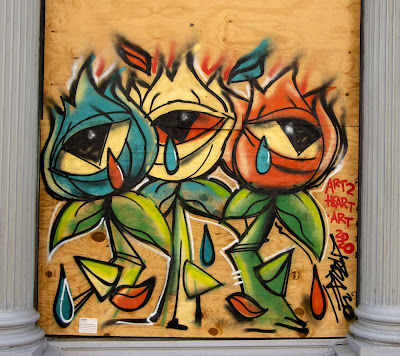 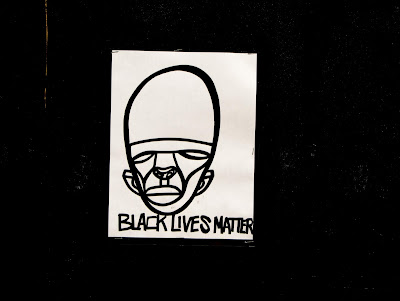 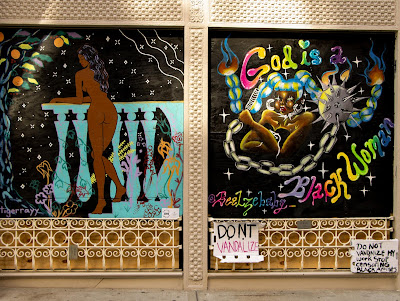 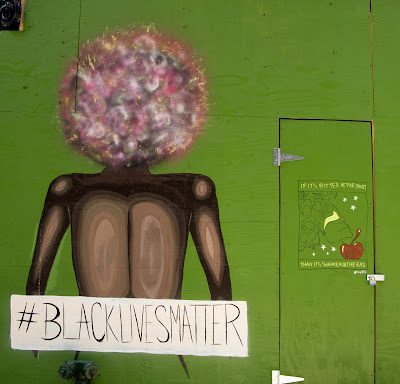 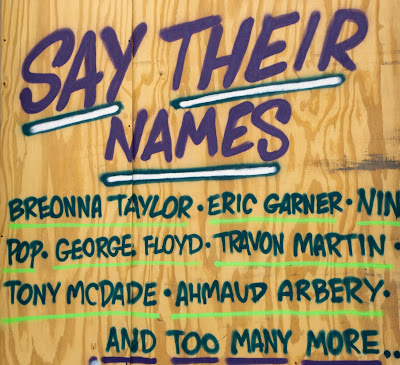 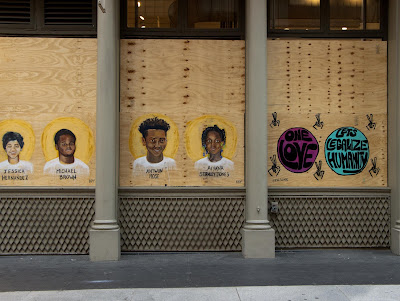 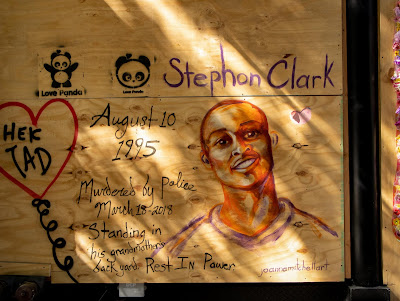 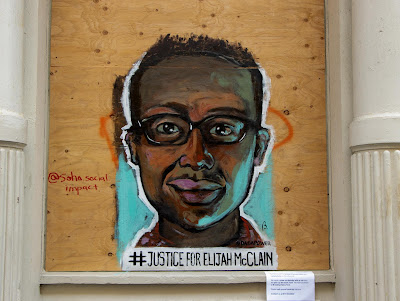 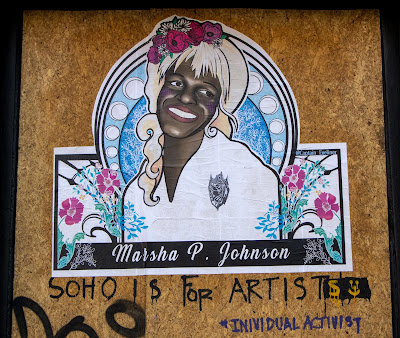 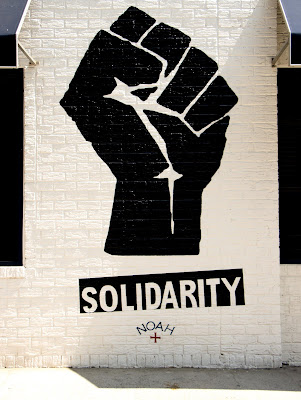