The winter spike of COVID has prevented me from getting out and traveling. Even trips into my wonderful New York City have been on hold for over a month. So, I have dug into my archives. Today, I take a trip back in time to last trip to my favorite European city, Barcelona.

Barcelona is a city that speaks to my heart. It was the base of the Republican forces during the Spanish Civil War. Today it offers a home to lively discussions and struggles around progressive issues. Most of all, Barcelona is a beautiful city, and one that is fun to walk around. 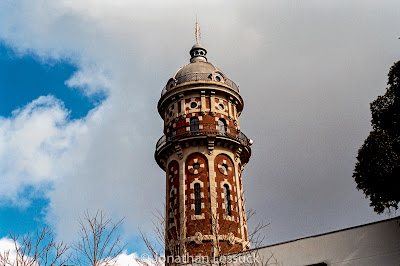 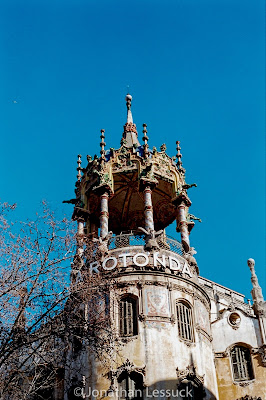 Much of Barcelona was developed in the middle of the 19th century, planned by Ildafons Cerdà. Cerdà’s idea was to provide modern places for people to live and work. Newly constructed buildings were designed with open courtyards to provide fresh air to all rooms, and limited those buildings in height, to allow light to reach the sidewalk. He also created a new design for streets. Cerdà’s plan opened up intersections by flattening the corners, making each on a small square.

When talking about Barcelona and design, we must include Antoni Gaudí. Catalan born and bred, Gaudí’s modernist style became the one of Barcelona’s identifying features. Two of his most famous buildings are on Passeig de Gràcia. Casa Mila, also know as La Pedrera (The Stone), is an apartment building, whose exterior looks like a stone cliff, with carved caves. 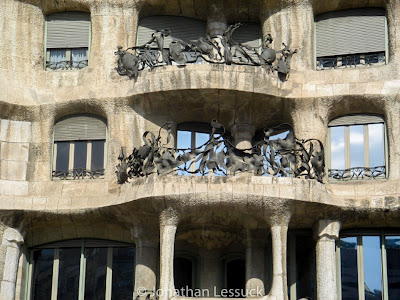 Two blocks away is Casa Batlló. Originally built as an apartment building in 1877, it was bought by the Batlló family in 1903. They decided to redesign it for their family use, and turned the commission over to Gaudì. He created building that was literally fantastic, designing it to invoke the body of a dragon. Exterior portions are covered with mosaics that simulate the  scales of the dragon. Inside, Gaudì developed a style that used natural shapes as inspiration. From the doors, to the furniture, even the heating registers, he used lines and curves that mimic living things. 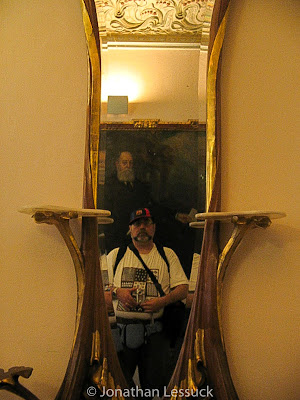 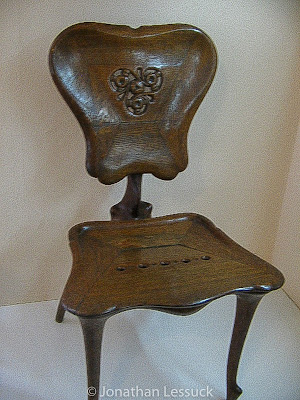 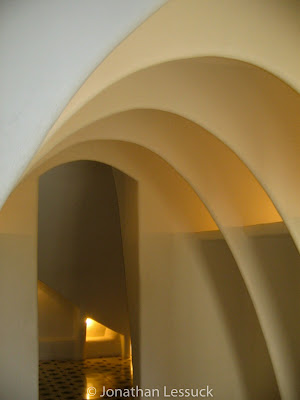 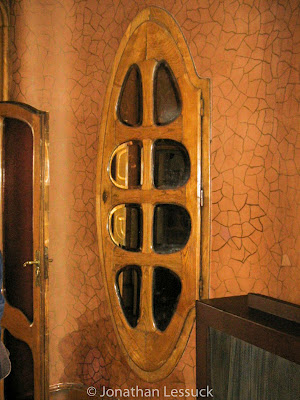 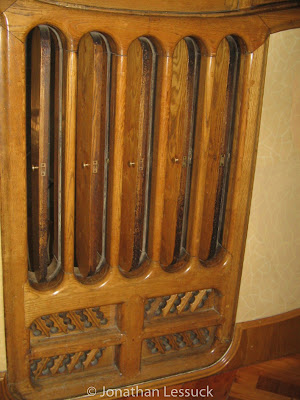 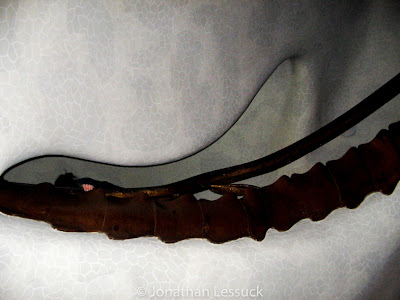 Barcelona is a great city to visit. It is walkable, and there are beautiful buildings almost everywhere you look. 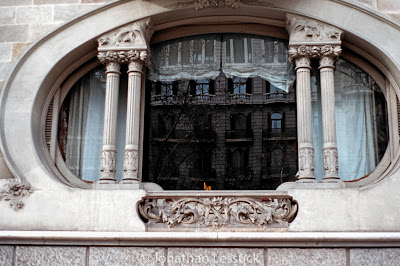 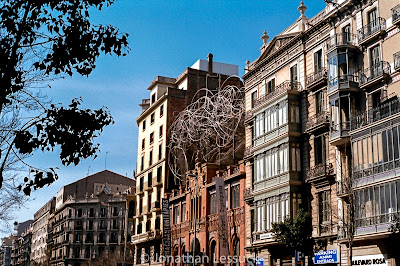 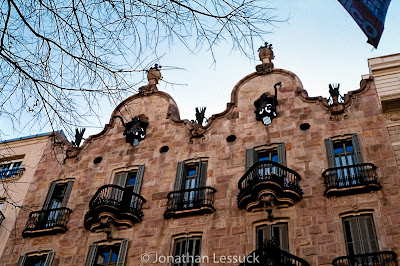