New York City is home to many institutions that represent and promote the cultures from countries around the world. The Japan Society is has done this work for over one hundred years, with a mission to foster closer ties between Japan and the United States through cultural, policy, business and education programs. 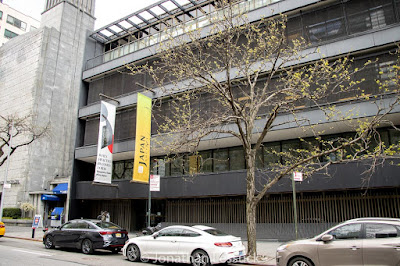 The Japan Society was founded in 1907 in New York City, organizing events honoring Japanese culture and history. Over the decades the Japan Society has organized lectures and art exhibits for the public. It sponsors trips and educational exchanges for teachers. The leaders of the society have included many luminaries of United States politics, including Henry Waters Taft, brother of president Taft. The society shut down after the attack on Pearl Harbor, and did not reopen until the final treaties were signed between the U.S. and Japan in 1951. When it reopened, the society was led by John D. Rockefeller, who served as its president from 1952 through 1969, and as its chairman from 1969 until his death in 1978. During this time, the Japan Society greatly expanded its programs, and, in 1971, opened their permanent home, built opposite Dag Hammarskjold Plaza near the United Nations. 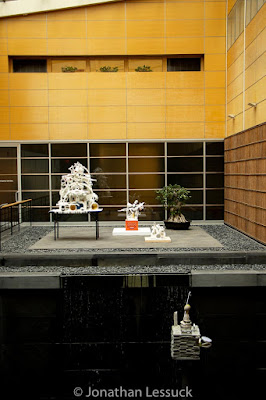 My visit to the Japan Society was to see an exhibition titled “When Practice Becomes Form: Carpentry Tools from Japan.” (Open through July 11) It celebrates the tradition of architecture and building wood temples, shrines and bridges. “Practice” starts with two videos, one by architect Sou Fujimoto, who developed the exhibit, as he explains the ideas and philosophy presented. The second video show the construction of a shrine using these traditional methods. 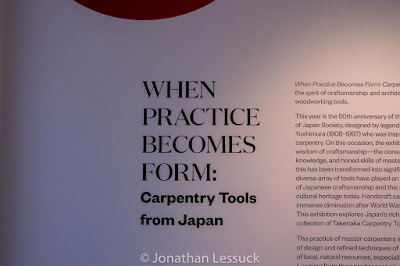 The Japan Society’s three galleries are divided into different aspects traditional carpentry. The first shows how buildings and bridges are designed. Here there are models of projects along with the dies used to shape the wood pieces that will be used. 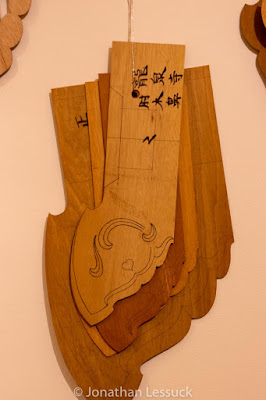 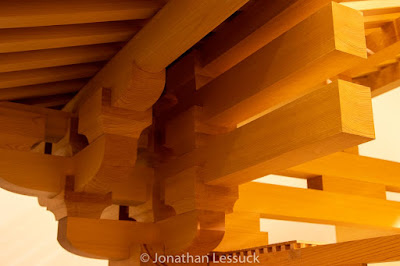 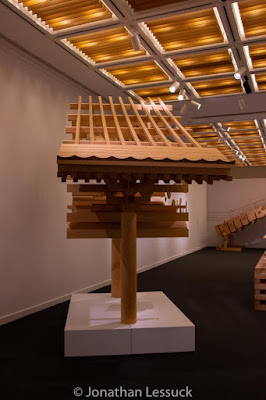 The second gallery shows the tools of the trade. Saws, planes and chisels are displayed, and it is quite a set that master carpenters need to do their work. 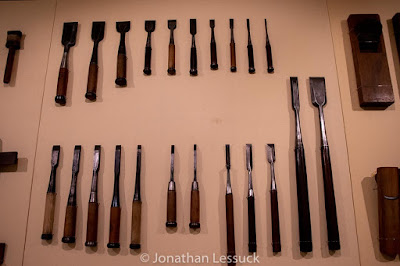 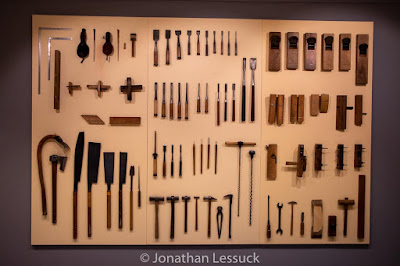 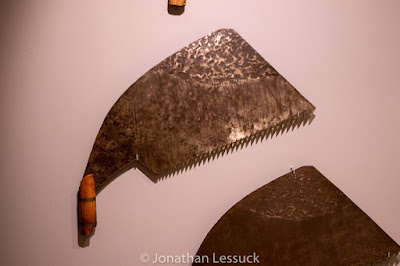 Finally, the third gallery explores the ways that carpenters have developed to join and secure the structural pieces together without using nails and bolts. 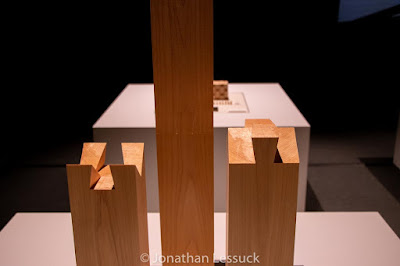 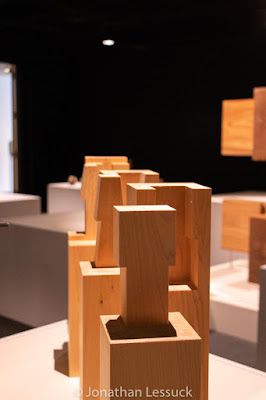 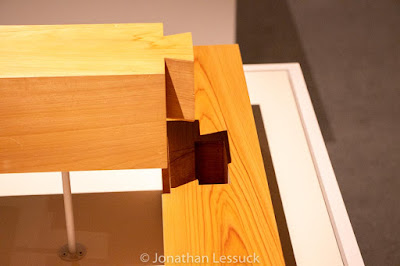 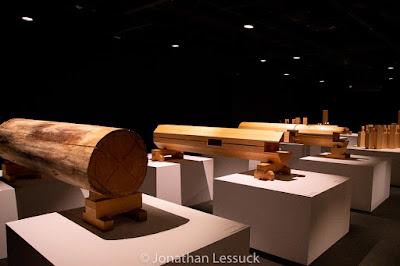 If you are interested in Japanese culture definitely check out the Japan Society. They offer a wide range of activities, but don’t forget to visit and enjoy their art exhibitions.