In New York’s Finger Lakes region, Cayuga Lake offers a wide range of experiences. At its southern tipis Ithaca, with Cornell University and Ithaca College, it has a youthful vibrancy that serves as an economic and cultural engine in the area. On the northern end of the lake is Seneca Falls. It is a sleepy town, one whose “better days” may be behind it, but a town with a history that is worth exploring.

The hamlet of Seneca Falls was settled in 1790 along the Seneca River. Which connected Lake Seneca, Lake Cayuga, and Lake Erie. In 1818, the river was partially canalized, especially near the series of rapids that the town was named after. This allowed for the passage of food and goods into and out of the area. 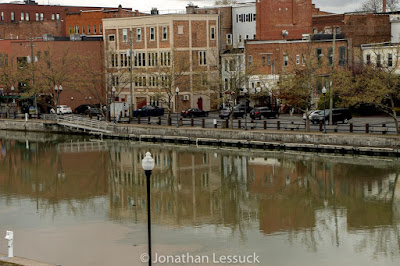 A good place to start your exploration of Seneca Falls is at the Museum of Waterways and Industry, which also serves as the town’s visitors center. This three story storefront museum offers a look at the history of the industries that were the driving force behind the development of Seneca Falls. The top floor, where you enter from the Falls Street main entrance, offers a history of the canal and the growth of the town. There are murals, dioramas and some artifacts from canal life. 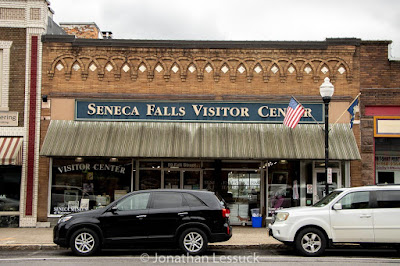 The second floor shows the history of industry in Seneca Falls. The river offered a source of water and power, and Seneca Falls had several businesses that called it home. From the original knitting mills, that date back to the early 1800’s, to the Westcott Rule company to several factories that made saws and pump, Seneca Falls was home to many industries between the 1850’s and the 1950’s. 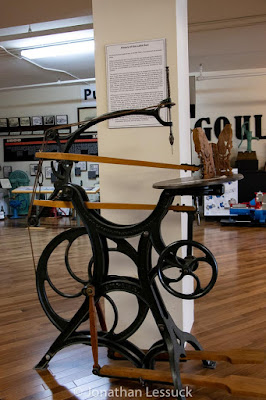 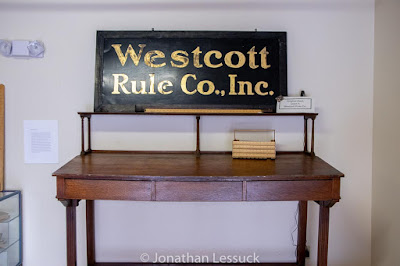 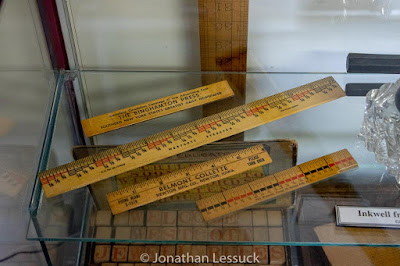 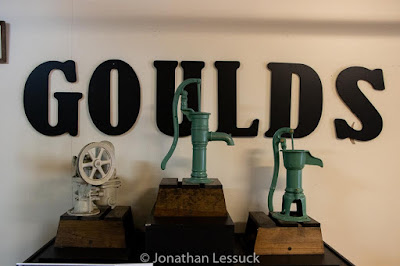 The lowest floor of the museum is the welcome center for boaters on the canal. It does offer two exhibits, one is an old hand-pumped fire engine, the other is an industrial washing machine. The museum is also the visitor’s center, and is a great source of information for things to do and see in the area.

Seneca Falls is probably best known for its role in the history of the fight for Women’s Equality. IN 1848 the first convention for women’s rights was held in the Wesleyan Chapel in town. It was organized by Elizabeth Cody Stanton, the daughter of a prominent local lawyer, along with a group of Quakers. Over 300 people, including Frederick Douglas, attended and 100 of them signed on to the Declaration of Sentiments, considered one of the founding documents of of the Woman’s Rights Movement. You can visit the Women’s Rights National Historic Park to learn about the convention and the struggle for equality. There are several other historic sites in town, including Elizabeth Cady Stanton’s home. 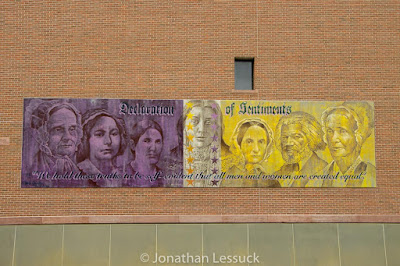 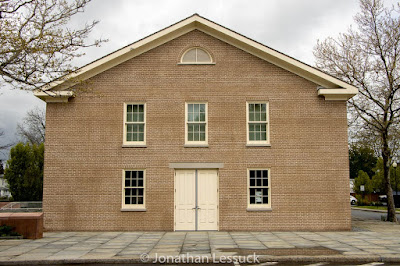 Finally, Seneca Falls is also home to the National Women’s Hall of Fame, located in a historic knitting mill along the Seneca River. The building was constructed in 1844, and renovated in 2010. Today there are 293 inductees to the Hall of Fame, women from all walks of life and many professions. 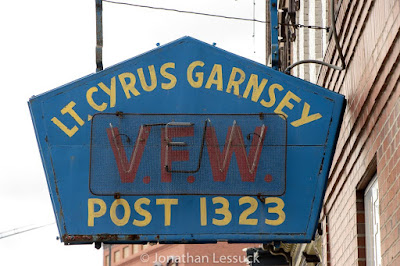 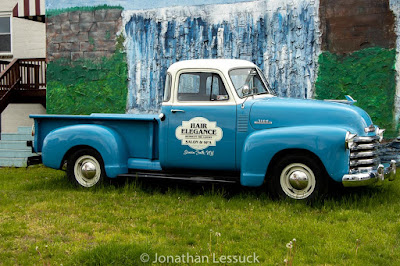 Women’s Rights NHP - Visitor’s Center is open Tu and Th 10 AM - 4PM. Other structures are currently closed. Admission is free.