Celebrate Woodstock at The Museum at Bethel Woods 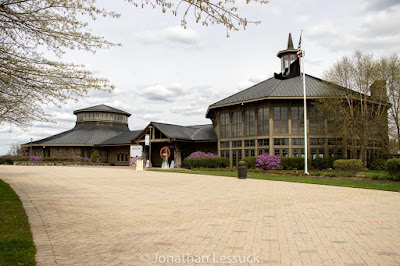 In 1969, four young men decided that the time was right to hold a music festival to celebrate peace and love in New York’s Catskill Region. Billed as “An Aquarian Exposition” and better known as Woodstock, the three day concert was planned for the town of the same name. However local opposition forced the festival to relocate, and they ended up forty miles to the southwest on Max Yasgur’s farm, just outside of Bethel New York. 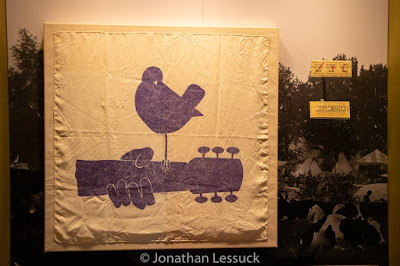 Over the weekend of Aug. 15-18, over 400,000 people came to hear more than thirty musical groups perform, making Bethel the fourth largest population center in the state. The attendees braved rain, an occasional lack of food, bathing in a nearby pond, and some “brown acid,” as they enjoyed the top rock bands of the era. 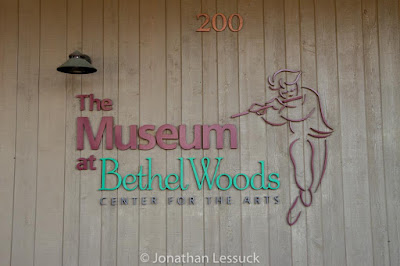 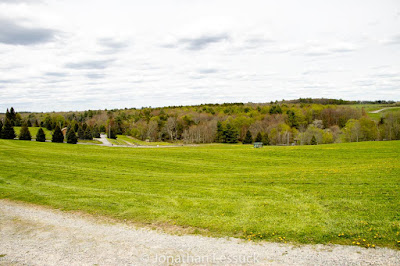 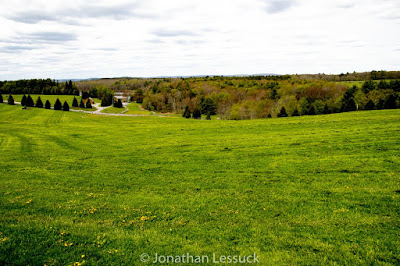 The Woodstock festival became an iconic touchstone event to millions. It represented the ability of people to gather and live together peacefully and in love. The history of the concert has been kept alive through what is, in my opinion, the best concert movie ever produced. It has also been exploited by the town of Woodstock, who have no problems today, taking credit for and making a good buck off of people looking to touch the past. 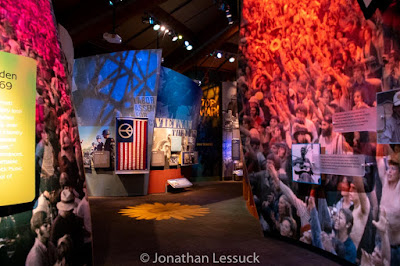 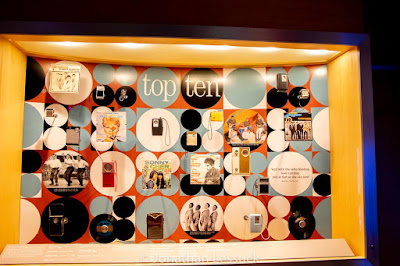 In 1996, Alan Gerry, a media CEO who lived in nearby Liberty NY, created a foundation aimed revitalizing the economy of the Catskills. The Gerry Foundation organized two large concerts in Bethel, celebrating the legacy of Woodstock, and in 2006, opened The Center at Bethel Woods. This outdoor performing arts center is on the site of Yasgur’s Farm. It main performance space, The Pavilion is designed similarly to Tanglewood, in Lenox MA. It has 4500 covered seats, and a lawn that can hold over 10,000 more people. 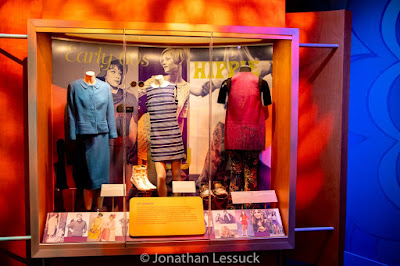 In 2008, The Museum at Bethel Woods opened. Its permanent exhibit offers a look into the history of the 1960’s. It delves into the politics of the era, going beyond the trope of “flower power”.  The fight for civil rights, women’s rights and against the Vietnam War are all presented, and help to ground the philosophy of the concert firmly in the overall milieu of the 1960’s. The exhibit also looks at the controversies around the concert, from the forced move to Bethel to effect on local traffic and the response of the locals, both positive and negative. 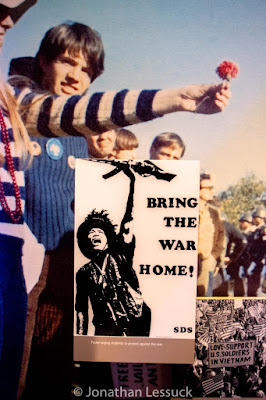 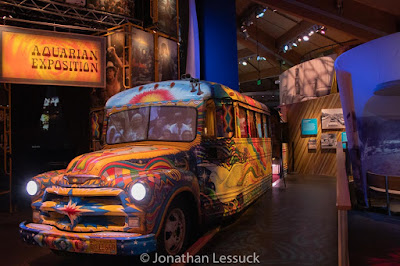 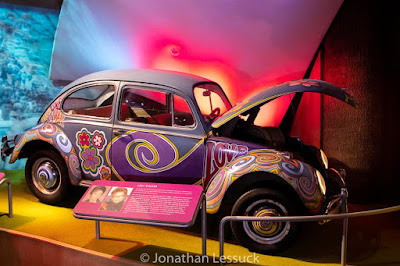 Of course, the exhibit ends with a celebration of the music of the festival, with a 20 minute movie of some of the best performances from the concert.

There is also a gallery for temporary exhibits. When I visited the show was “Lights, Color, Fashion: Psychedelic Posters and Patterns of 1960’s San Francisco.” It is a presentation of clothing and posters designed and produced during the late 1960’s and early 70’s, an era of unique fashion and advertising choices. 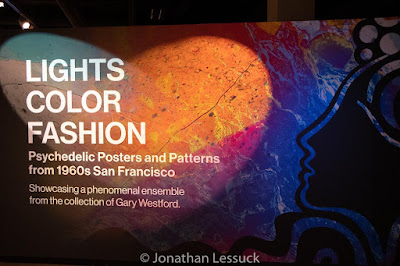 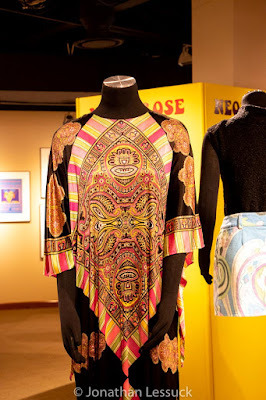 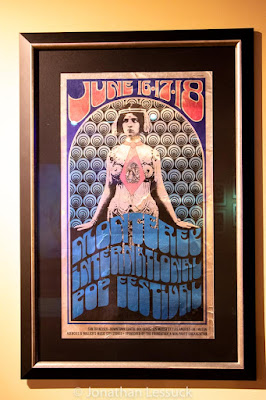 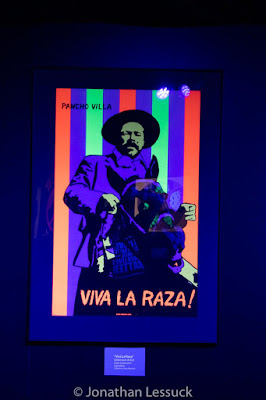 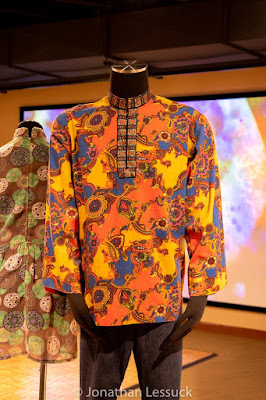 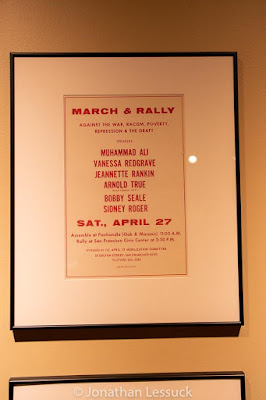 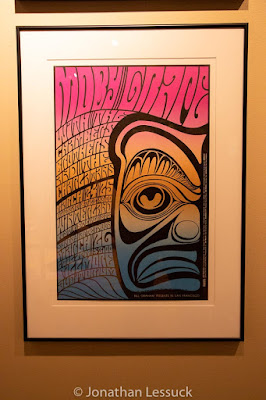 Whether you made it to Woodstock, missed out on it, or you just can’t remember you were there, a trip to the Museum at Bethel Woods is a journey down memory lane.