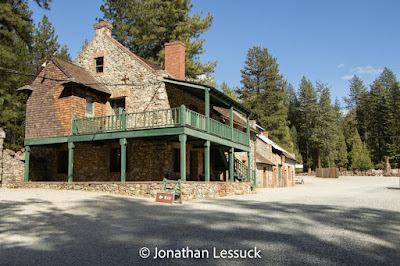 The Empire Gold Mine was the largest, most profitable gold mine in California’s history. It was located in the area that became the town of Grass Valley, about 50 miles northeast of Sacramento. Today that mine, out of service since the 1950’s, sits at the heart of a California State Historic Park.

In 1850, gold bearing quartz was discovered in the mountains of California. Gold in this form is much harder to mine. Since it is not pure, you can’t pan it out of the water. Instead “hard rock” methods must be employed. The rocks have to be drilled or blasted from the ground, and then crushed to a powder. The powder was then mixed with copper covered with mercury. The gold and mercury mixed together formed an amalgam that was separated from the copper. Then the gold was purified. In 1905, the mine adopted a method that used cyanide instead of mercury. These methods both created issues of water and ground pollution. The cleanup of the area went well into the 1980’s. 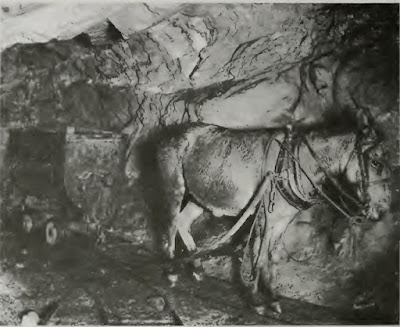 At the height of its operation, the Empire Mine had almost four hundred miles of tunnels, and reached a maximum depth of twelve hundred feet. From 1860, until the mine closed in 1956, produced approximately $8 million in gold, in today’s dollars. In 1975, the state of California bought the land and created the Empire Mine State Historic Park. In addition to the many hiking trails on the mountainside, there is still a lot of the mine’s history that you can explore.

When I arrived at the park, I started at the the Visitor’s Center. After paying my entrance fee, I spent some time exploring the museum there. I went to the “black room,” were the owners kept a three-dimensional model of the entire mine. The model looks like a something put together from a giant erector set, but it allowed the managers to keep track of what was happening in the mine. 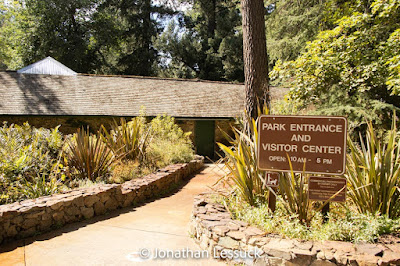 My next stop was the Empire Cottage. This English Manor home was built in 1897 for the mine’s owner, William Bourn Jr. Along side the house are a reflecting pool and a formal garden. 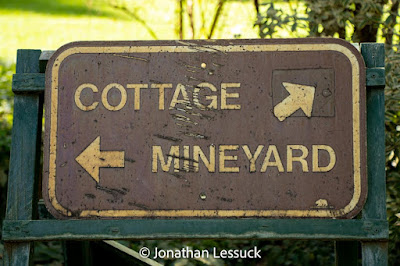 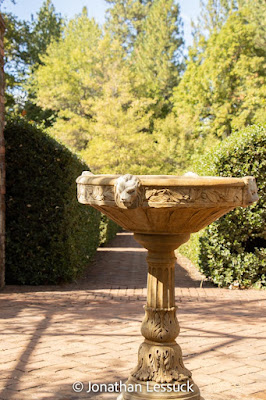 When you are finished exploring the home and garden, I headed over to the mine area. I passed the the Empire Club House and the Caretaker’s Cottage.

The space is dominated by a large open area that is where the Stamping House originally stood. The Stamping House was the place where the ore was crushed and purified. The crushing was done by massive machines with large steel stamps or heads. While most of this building is gone, there is an example of the the stamps standing next to the space. 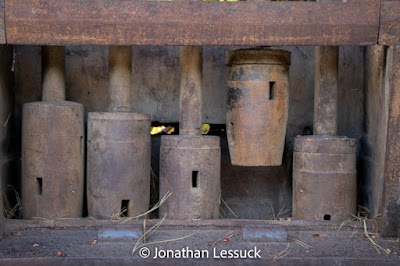 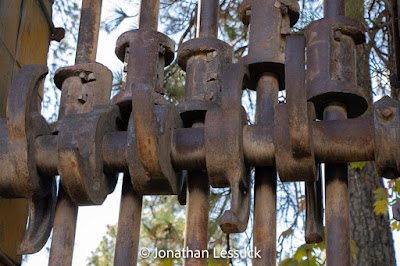 The rest of the park is comprised of the buildings that supported the mine. Several of the offices and have been turned into a museum.

There are also the machine shop, mine head and a blacksmith shop, complete with an actual blacksmith on weekends. 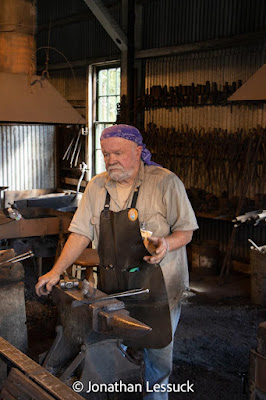 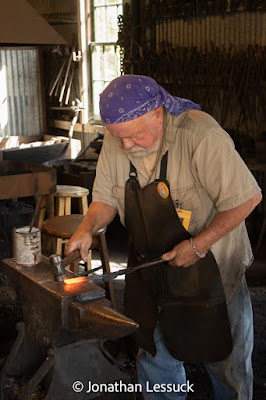 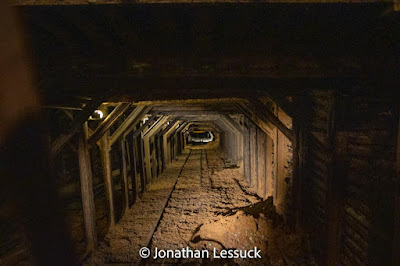 I was fascinated by the display of mine equipment that has been created in the yard. 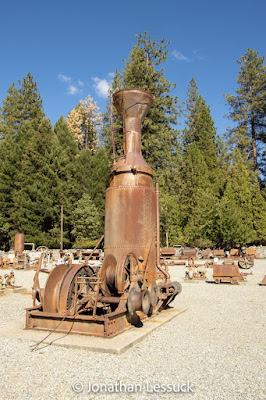 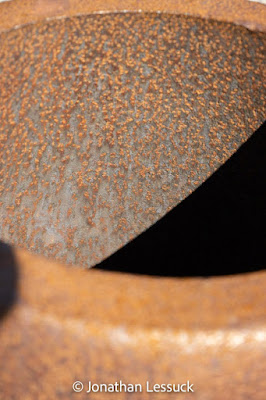 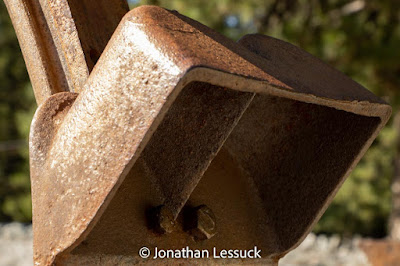 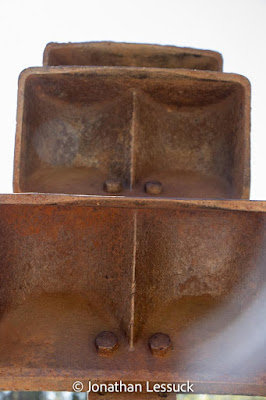 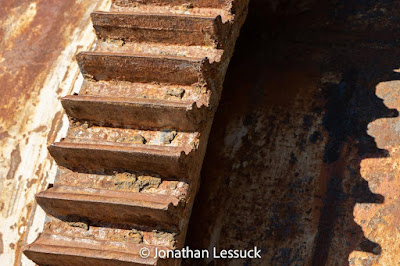 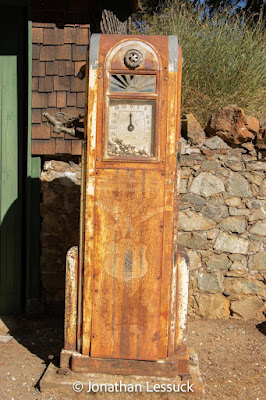 Gold mining was an important part of California’s history. A visit to the Empire Mine State Park is a great way to explore that history.

There are 14 miles of hiking trails, and access to them is free. The entrance fee for the mine area is $5 for all visitors aged 6 and up.