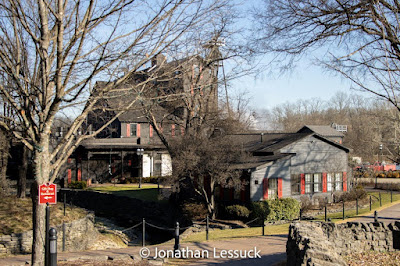 No trip to Kentucky is complete without a visit to bourbon country. For me, that meant driving out to Loretto KY, to the Maker’s Mark Distillery. Maker’s Mark holds a special place in my heart because it was my parent’s favorite bourbon.

Bourbon is an American whisky. It is brewed from a mix of grains, although it must be at least 51% corn. After brewing, it is aged in charred oak barrels for varying lengths of time. Bourbon has been distilled since the 1850’s, and some of the larger companies can trace their history back that far. 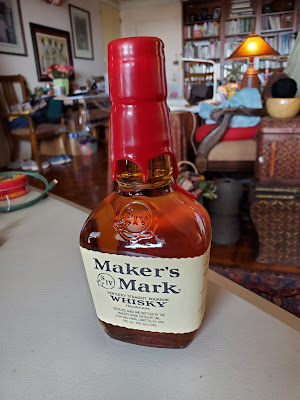 Makers Mark is a small bath distillery, which means that its bourbon is brewed in batches of less than 1000 gallons. It was founded in 1953 when T. William “Bill” Samuels Sr. bought the Burke’s Distillery. Burkes had been closed since Prohibition. Maker’s Mark produces one of the few bourbons that does not include rye in its mash, using 70% corn, 16% red winter wheat, and 14% malted barley. While the company has been bought a larger concern (Beam Santory) it is still run by the Samuels family, specifically Ron Samuels, Bill Sr’s grandson.

Not only is the family still in charge, but the bourbon is still made on the original farm, where it has been distilled for the past 70 years. The Samuel’s family has brought up thousands of acres in the area, creating Star Hill Farm. It provides a clean source of water for the distillery, and originally was where much of the required grains were grown. Today the farm also provides a lovely place to spend an afternoon. The mix of grains is fermented for 3 days, forming what is called a “mash”. The mash is cooked in a single pot process, that is it stays in the same tank for the entire cooking time. The original pots were large wooden barrels, some of which are still in use. Today, though, most of the mash is cooked in stainless steel pots. It is then purified in a single column distillation, and put through a second distillation and brought to the proper concentration of alcohol (108 proof). Then they are put into charred oak barrels and aged for six years. It is then that Maker’s Mark brought to an alcohol content of 90 proof, and is bottled in its distinctive square bottles, and sealed with its trademarked red wax. 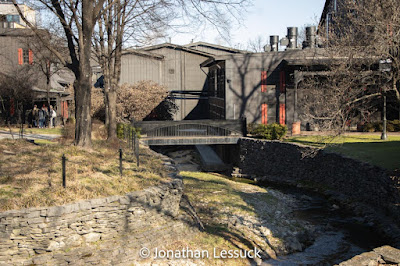 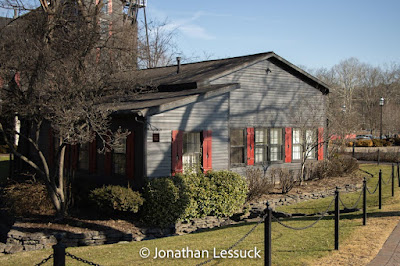 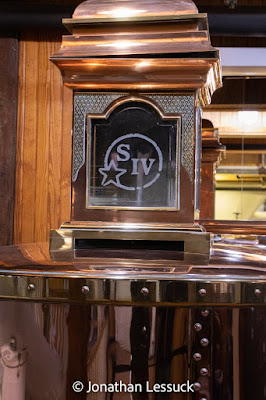 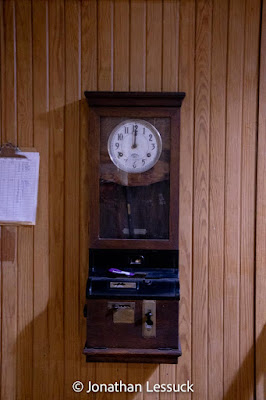 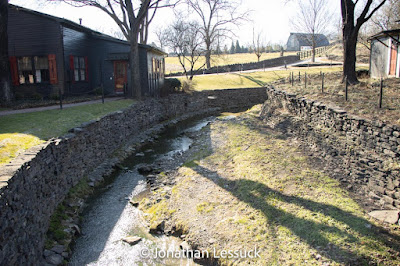 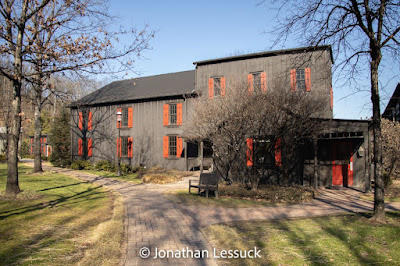 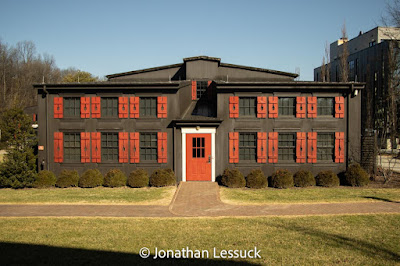 The Maker’s Mark distillery sits on a beautiful hillside in the Kentucky countryside. Many of the original buildings are still there, and still in use, although not always for their original purpose. The tour took me through the original still house house, where the six wood pots are are still being used to ferment mash. There was also found a distillation column which purified the mash, and the pot distillers for the second distillation. From there we went to the warehouse, where the barrels are aged. Most of the bourbon is then sent to the bottling line, but some of it goes to the Limestone Cellar. This is where special blends, like Maker’s Mark 46, are created. Here the bourbon is taken out of the casks, and extra slates of charred wood are adde to the barrels. The bourbon is then returned and the aged for another few months. These pieces adjust the flavor of the bourbon, creating some wonderful varieties.

The end of the tour was at the tasting room, where I had the chance to try several of Maker’s Mark’s bourbons. In addition to the Maker’s Mark 46, they also distill a 100 proof and 108 proof whisky, and several other limited releases. 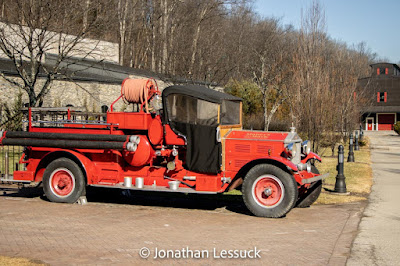 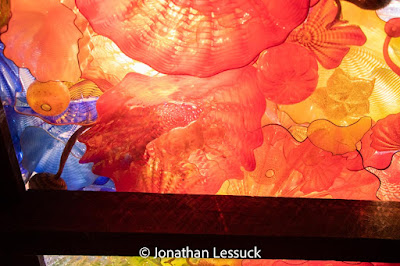 A trip to Loretta Kentucky to visit the Maker’s Mark distillery is a great way to spend an afternoon, whether or not bourbon is your particular drink of choice. 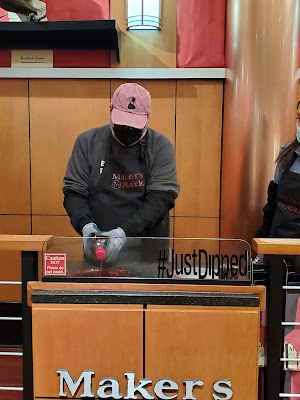