As I said in an earlier blog, Lexington, Kentucky, is a wonderful city to walk. The neighborhoods surrounding the downtown area are filled with buildings that date back to the 19th and early 20th centuries. I had the opportunity to spend a day exploring the area.

Before my walk, I stopped at the city’s Visitor’s Center, at 215 W. Main Street. It is in the Old Court House. The helpful staff provided me with maps for two self-guided walking tours in the area that I used to plan my day.

The Courthouse is in the Cheapside neighborhood. The name comes from an Old English word related to ‘Marketplace” and it was the home to Lexington’s markets, including its slave market before the Civil War. From the Courthouse, I walked two blocks north along Main Street to Triangle Park. The park opened in 1982, and serves as a center point for the downtown area. It offers a wonderful fountain and an open performance space for outdoor concerts. Across Main Street from Triangle Park is The Square. This commercial center was built by preserving the facades of 16 existing buildings, and totally renovating their interiors to create stores, restaurants and even a space for a children’s theater. 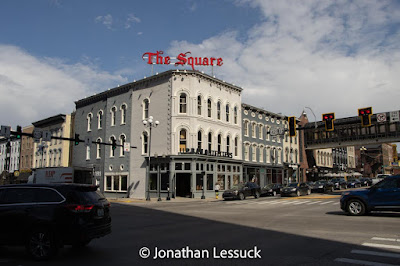 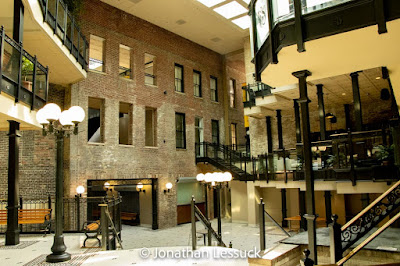 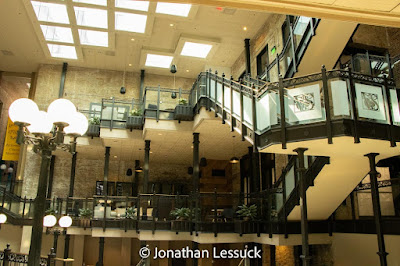 I continued along Main Street as far as the Mary Todd Lincoln House, her home while growing up.  I turned right and went one block over to Short Street, and then headed back towards Broadway. This loop took me past the Rupp Arena, two historic churches and several beautiful homes. 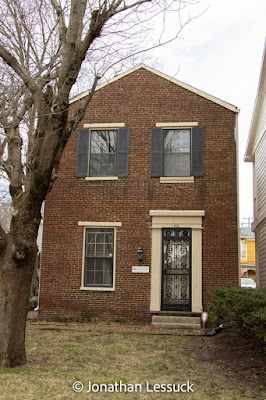 Once back to North Broadway, I turned left and headed east. The Lexington Opera House is on Broadway at Short Street. It was built in 1886, and, looking at photos on-line, it is a beautiful theater, totally renovated in 1973, after a storm cause the roof to collapse. 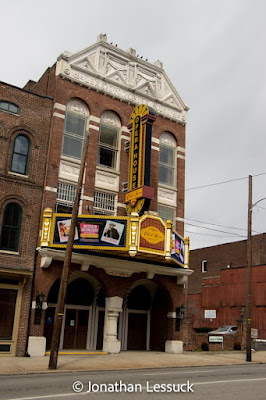 Walking along Broadway, I came to Heritage Antiques, which is in an old church. It is filled with furniture, statues, and many other old household items. On the next block was the Dr. Thomas Hunt Morgan House, now home to the Blue Grass Trust for Historic Preservation. Dr. Morgan was the first Kentuckian to win a Nobel Prize. His came for work in describing the role of genes in heredity. 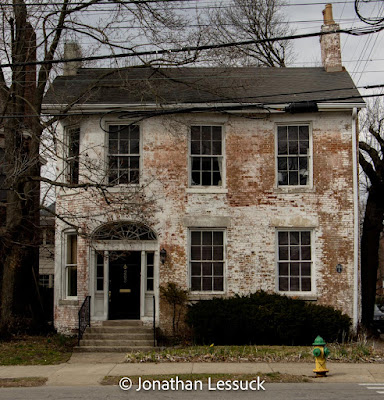 Third Street is the southern edge of Transylvania University, the oldest college west of the Allegheny Mountains. It is also the northern edge of the Gratz Park neighborhood. Gratz Park was once the site of Transylvania College, until its buildings burnt down in 1829. The new buildings were built north of Third Street, and this land was turned into a park. Many of the buildings around the park were built during the mid-19th century and There  are many beautiful homes. There is also an old Carnegie Library building, that served as Lexington’s main library branch for many years. Today that building is the Carnegie Center for Literacy and Learning, offering classes in reading, writing, and computer programing. 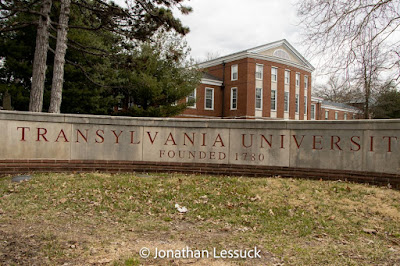 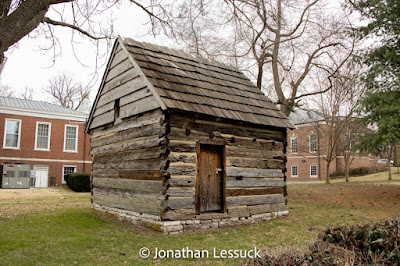 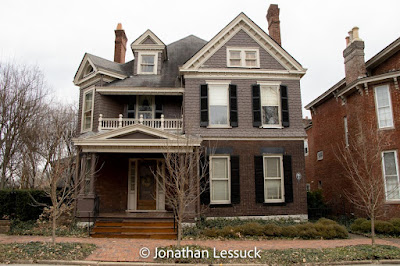 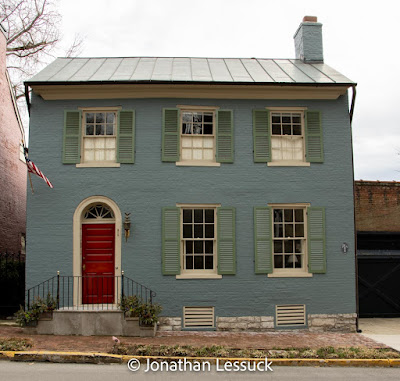 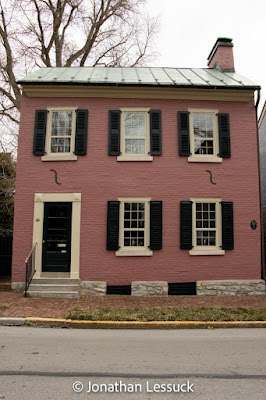 After visiting the Literacy Center, I walked back to Downtown Lexington, where I enjoy several of the murals that have been painted on buildings there. Then I enjoyed a late lunch at Zim’s Cafe, an excellent restaurant inside the Old Court House. 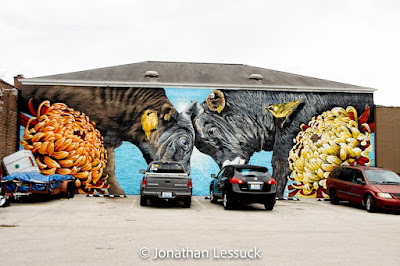 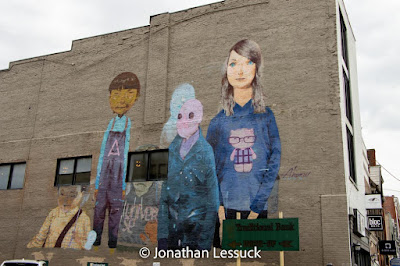 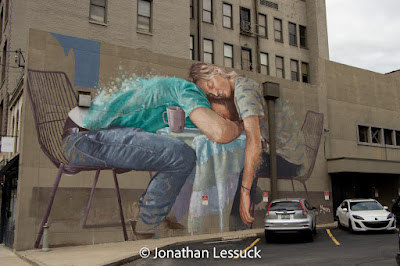 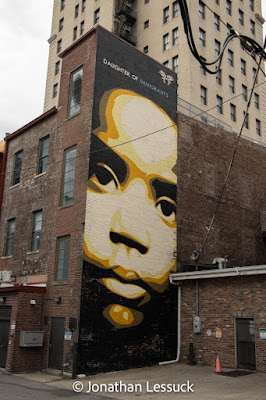 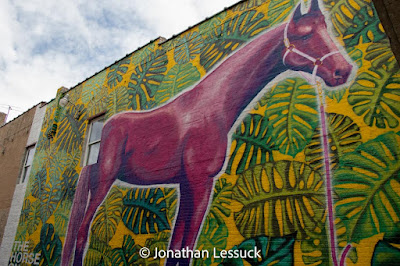 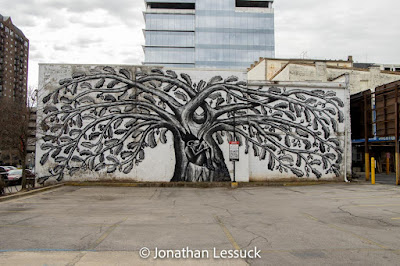 Walking around a city is a great way to spend a day, and Lexington offers some very nice walks to take.