Folsom California is probably best known for its prison and the concert by Johnny Cash that took place there.


But Folsom's history goes back way before there was a prison. Folsom sits on the American River near where gold was discovered, and was at the center of the California Gold Rush. Originally named Granite City in 1854, it was renamed for its founder Joseph Folsom, who bought the land from under what may have been shady circumstances.

In 1856 Folsom became the terminus of the Sacramento Valley Railroad, which ran from Sacramento to Folsom, bringing supplies to gold miners and gold back to the state capital. This railroad eventually became part of the Southern Pacific Railroad. Today the line is run by Union Pacific and there is also a light-rail line into Sacramento. 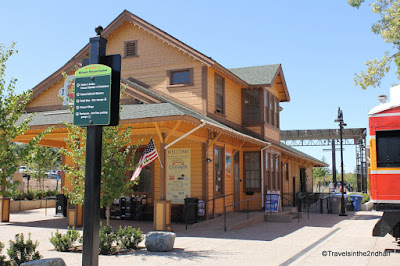 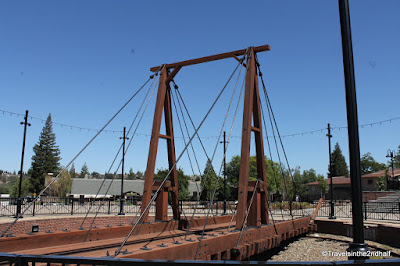 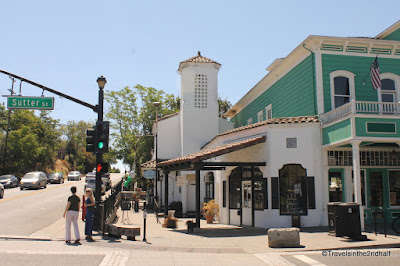 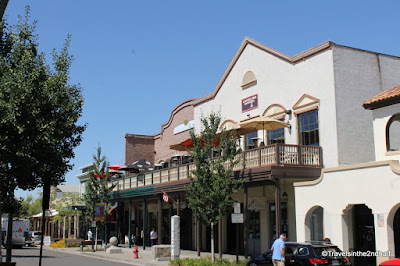 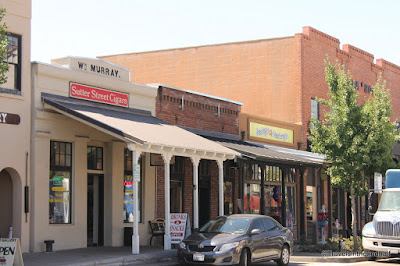 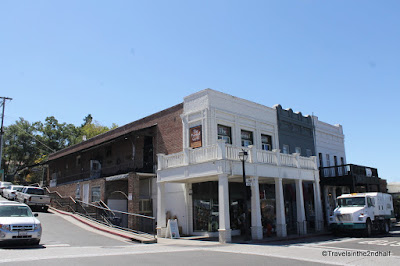 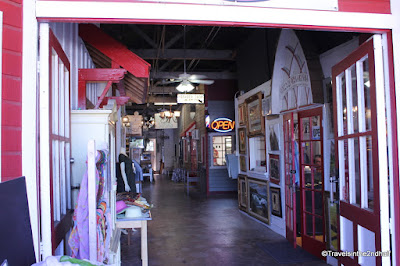 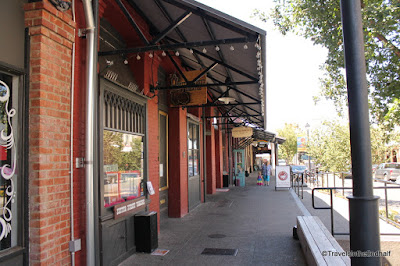 Old Town Folsom sits just below the the Folsom Dam. The current dam was built in 1955, replacing a dam originally built in1893. In fact the Folsom Dam has been providing electricity to the City of Sacramento since 1893. Today the Dam is 340 feet tall. Behind the dam is Folsom Lake, a major recreation and tourist attraction in the Sacramento area. In fact the Dam sits at the north end of a 25 mile bike trail along the American River that starts in Sacramento. 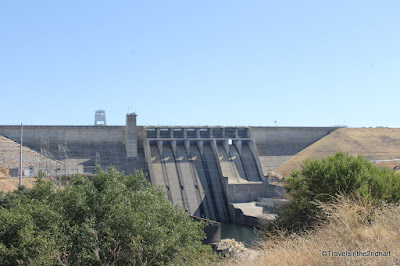