There are many really beautiful parts of NY State, but one of my favorites is the Finger Lakes Region. It is an area of the state that has natural beauty and fascinating past. It has an important place in history and it is unique in its geology.

I like traveling around this area because you can start the day in a town like Seneca Falls, home to the Women’s Rights Movement, have lunch at a winery sitting along a beautiful lake, and finish the day in Ithaca, a town that sits in a gorge with lovely waterfalls all around it.

The Finger Lakes are a group of 11 long thin lakes that run basically north-south in the western part of New York State. They started as north-flowing rivers, and were formed by the movement of glaciers from north to south and then back again during the last ice-ages. As a result the Finger Lakes include two of the deepest lakes in the United States – Cayuga Lake is 453 feet deep, which means that its bottom is actually below sea level and Seneca Lake which is even deeper at 618 feet deep. Cayuga and Seneca are the longest of the Finger Lakes, both over 38 miles long, but they are relatively thin. Their widths never exceed approximate 3.5 miles.

Sitting at the north end of Cayuga Lake is the hamlet of Seneca Falls. First incorporated in 1831, Seneca Falls used the power of the rivers and waterfalls that drained Cayuga and Seneca Lakes to build industry and became the 3rd largest center of flour milling in the state. Seneca Falls is also considered the home of the Women’s Rights Movement. In 1848 Elizabeth Cady Stanton , Amelia Bloomer and other Suffragettes organized the Seneca Falls Convention, which called for equal rights for women. 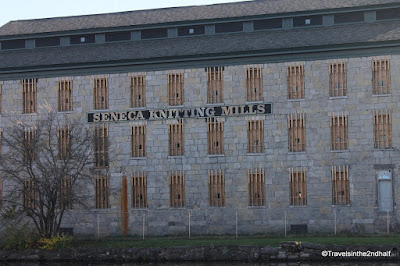 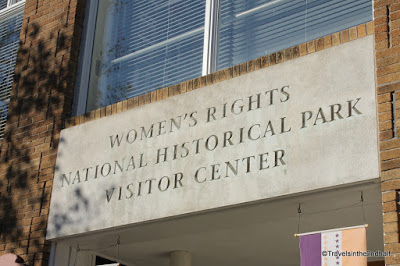 Seneca Falls also sat at the junction of the Women’s Rights and Abolitionist Movements. The town was a center of the Underground Railroad and many of the people who were involved with the Seneca Falls Convention were the local organizers of the anti-slavery movement. Frederick Douglas was an invited speaker at the Seneca Falls Convention and Harriet Tubman maintained a home in nearby Auburn NY. Unfortunately my visit was on a Monday, and the Women’s Rights National Park and other museum were closed.

Just outside of Seneca Falls is Cayuga Lake State Park. This park is wonderful place to stop and spend some time enjoying the lake. You can come for an afternoon, or stay for a weekend. The park has cabins and campsites. There is a beach and a playground for families. There is a boat launch for getting on to the lake, and there are sites for bar-b-ques. I visited the park on a Monday in early November, and it was pretty much deserted. I love being in a place that is usually filled with people, when it is empty. So I had a great time walking around and took advantage of the emptiness to play with my camera and try out the monotone feature. 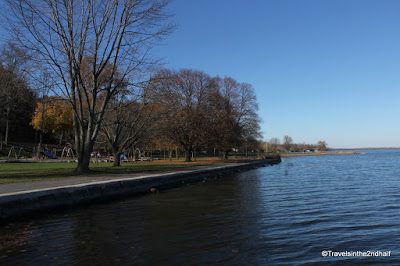 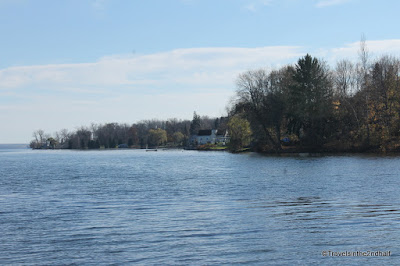 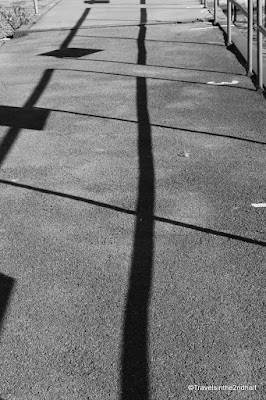 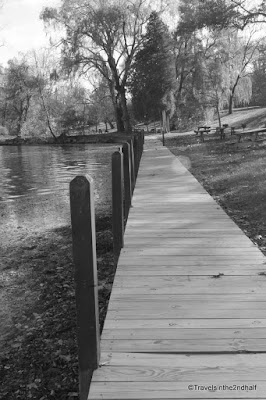 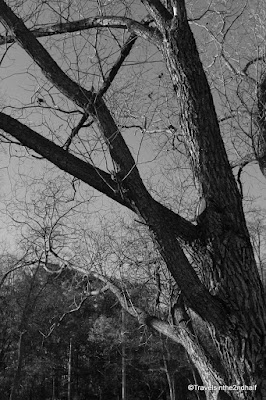 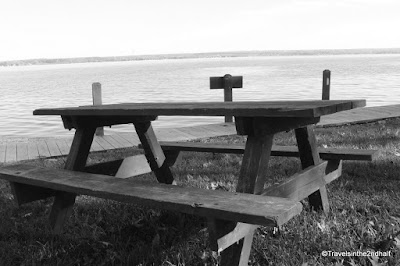 If you drive south from Seneca Falls on NYS Route 89 you will pass along the lake shore and through farm land. Along the way you will pass many wineries. One that I can recommend from personal experience is The Thirsty Owl Winery. The tasting room sits overlooking Cayuga Lake and there is a lovely terrace on which you can enjoy an excellent lunch. 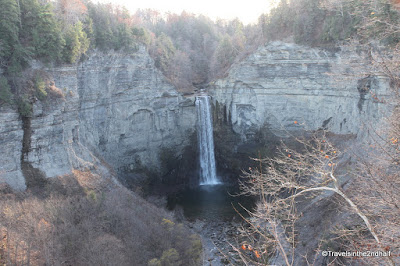 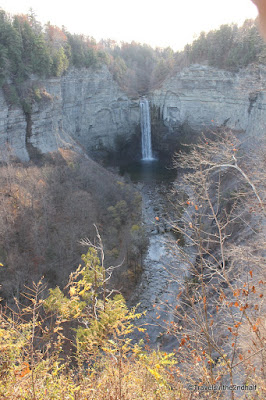 The Southern end of Cayuga Lake is at the town of Ithaca, home to Cornell University and Ithaca College. It is a wonderful base for exploring the Finger Lakes area. And while you are there take a dinner cruise. I recommend Cayuga Lake Cruises. They offer an excellent meal and a beautiful trip for a reasonable price.