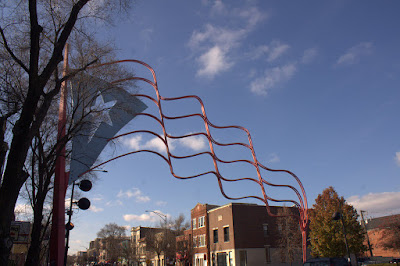 Much of the Puerto Rican movement to Chicago during the middle of the 20th century was secondary migration. Families came to New York City first, and then moved on to Chicago. There were also a large number recruited from the island by agencies promising jobs at a time where Operation Bootstrap was causing deep poverty. Puerto Ricans came to Chicago to work in factories and in the service industry, especially in hotels. During the 1960’s gentrification and urban renewal forced many families to move from Chicago’s South Side north to the Humboldt Park area. Today, this area is still the heart of the Puerto Rican community in Chicago. 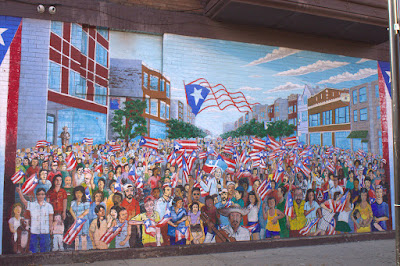 Learning from the African American community, Chicago became a center of the fight of Puerto Rican civil rights. In 1966, after a police shooting, the Puerto Rican community rose up in rebellion. For three days people took to the streets against police brutality, racism and segregation in housing. While 16 people were injured and 49 were arrested, many things were won, such as the development of several Latino-American organizations. These included ASPIRA and the Young Lords. 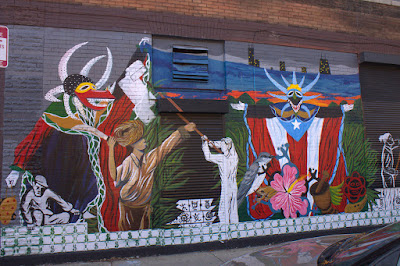 Today, things are much calmer along Division Street. The section between Western and California Avenues is now called Paseo Boricua. It is home to many cultural and community organizations. One of these is the Puerto Rican Cultural Center. The Center has several offices along Paseo Boricua that offer cultural activities as well as family counseling, AIDS counseling and other community services. 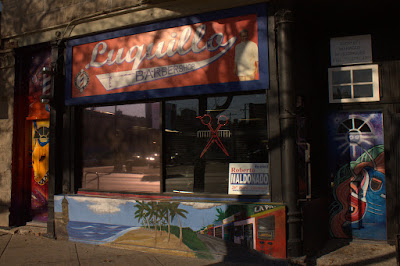 Walking along Division Street you will find a wonderful collection of street art created by local artists. Block after block has a wall mural or a doorway painted to represent some aspect of Puerto Rican culture. The local businesses and building owners have spent time and money supporting local artists and their work. 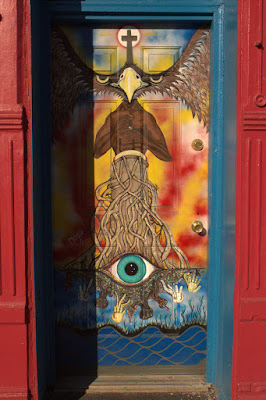 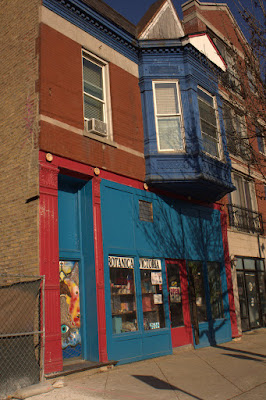 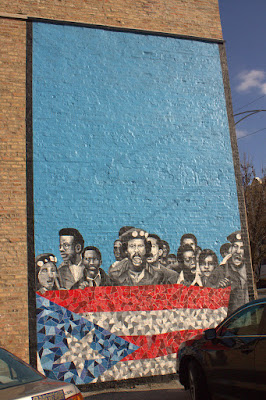 Paseo Boricua is also home to several Puerto Rican restaurants. If you visit mid-day, I strongly suggest Nellie’s. The food is excellent down-home Puerto Rican cooking. The Sopa de Salchichas (sausage soup) is really a steaming bowl of spaghetti, sausages and tomato sauce. The bisteak encebollado (steak with onions) is a delicious cube steak covered with a pile of sautéed onions. The Pechuga a la parilla (grilled chicken breast) is well seasoned and moist. Their Café con Leche is excellent, but don’t ask for Tres Leches cake. As I was told, it is a Dominican cake, and not available at Nellie’s. 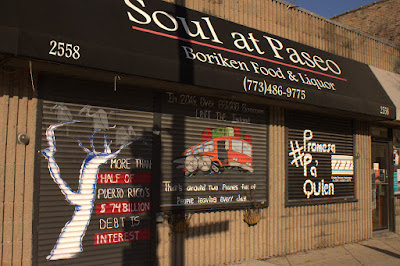 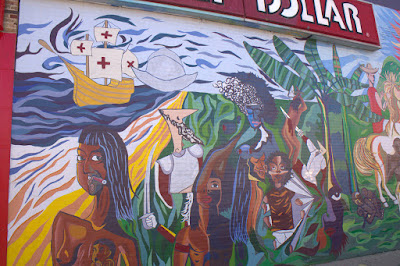 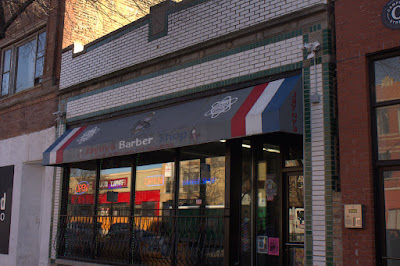 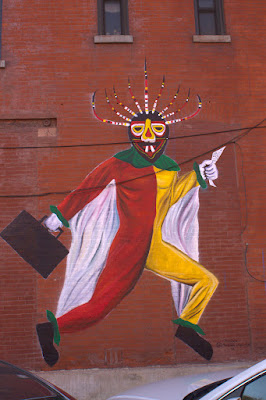 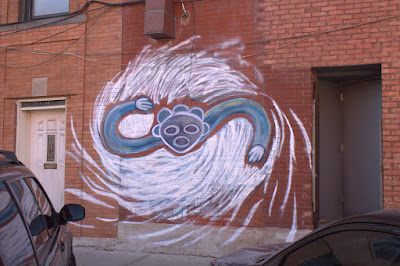 I always say that the best way to get to know a city is to get away from the tourist areas. Coming to Paseo Boricua is a great way to visit a part of Chicago that most out-of-towners never see.

Getting There:
You can drive to Division Street, near Humboldt Park, there is plenty of parking available. By mass transit, take the Blue Line or the Red Line to their Division Street stop, and transfer to the #70 bus west bound towards Austin.