Alice Austen House is worth a trip to Staten Island 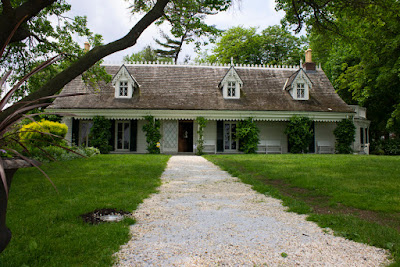 This week I am taking a break from Italy to present an even more perilous journey I recently took. My on-going search for small museums took me from The Bronx out to the wilds of Staten Island, where I found two unique places to visit. 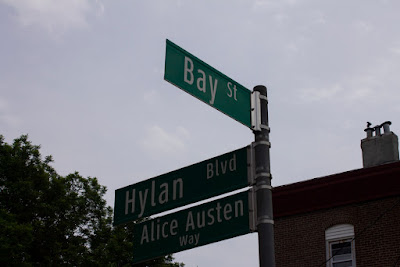 Actually, I love traveling TO Staten Island. The ferry trip across New York Harbor is one of my favorite things to do, and it is free. The boat trip offers 25 minutes of calm in what can be a nerve racking commuter residents of visitors. It also gives the best views of the New York waterfront skyline.

Once I arrived, it was on to the S51 bus for the 20 minute trip from St. George to the Rosebank neighborhood, which sits along to shore of the bay.  By this time I was definitely hungry and I stopped in J’s on the Bay for lunch. This small store-front diner serves excellent, fresh delicious food. The teriyaki steak sandwich was seasoned to perfection, and the manager kept handing out slices of a wonderful basil pizza to everyone while we ate.

Alice Austen (1866-1952) was a photographer of life in New York City. She was born on Staten Island, into a family that had money. Her father had left her mother before Alice was born, and she grew up living in the family home, Clear Comfort. She lived there for most of the rest of her life. Alice became interested in photography at a young age, aided by her uncle, Peter Austen, who was a chemistry professor at Rutgers College. Peter taught her how to process and print her photographs, and helped set up a darkroom in the house. By 1925 Alice had taken over 8000 photos, mostly of immigrants living in Manhattan’s Lower East Side.

In 1899, Alice met Gertrude Tate (1871-1962). They fell in love , and were constant companions for the next 50 years. Gertrude moved into Clear Comfort in 1917. Alice lived on money paid from her family’s stocks and bonds, but in 1929 she lost her income, and had pretty much run out of money by 1945. Alice sold the house, and Gertrude was forced to move in with her family, but they refused to allow Alice to accompany her. By 1950, Alice was forced to move to the New York City Farm Colony, a residence for the indigent on Staten Island. 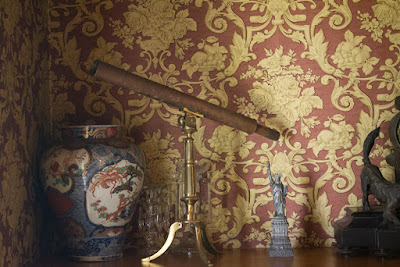 In 1945, when Alice was forced to sell Clear Comfort, she gave the Staten Island Historical Society possession of all of her photographs and negatives. They sat in storage until 1950, when the Society went back through the 3500 surviving negative plates.Her photographs were published in a book titled Revolt of Women as well as in Life and Holiday magazines. This gave Alice enough money to allow her to move to a proper nursing home, where she lived for the rest of her life. 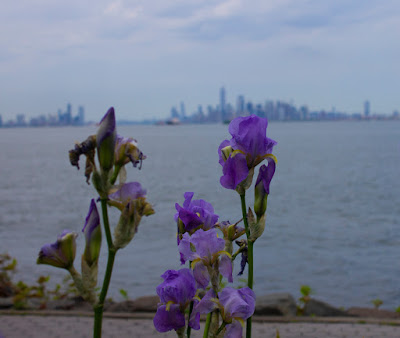 In 1976, Clear Comfort was dedicated as a National Historic Landmark, as The Alice Austen House. It was refurbished in 1984-5 and today it is a museum and photo gallery. It run now by the New York City Parks Department. 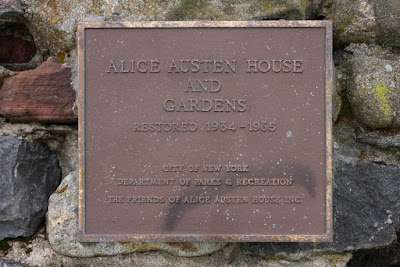 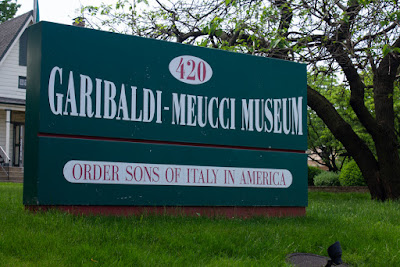 The Garibaldi-Meucci Museum is another building with history in the Rosebank neighborhood. It is about a 15 minute walk from the Alice Austen House. The building was the home of Antonio Meucci (1808-1889) and his wife Esterre. They met and married in Florence, Italy. In 1850, Antonio and Esterre moved to Staten Island from Havana, Cuba. Antonio was a candle maker and inventor.There is a good argument to be made that Alexander Graham Bell stole Antonio’s ideas for the electronic telephone. 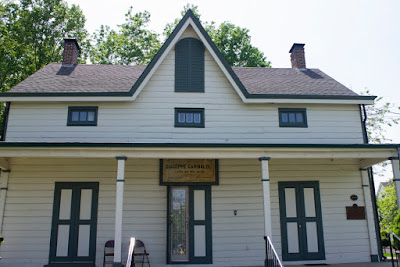 In 1851, Guiseppi Garibaldi came to live with Meuccis. Garibaldi was in exile due to his efforts in leading the movement to unify Italy. He lived in Staten Island for about two years, before returning to Europe. 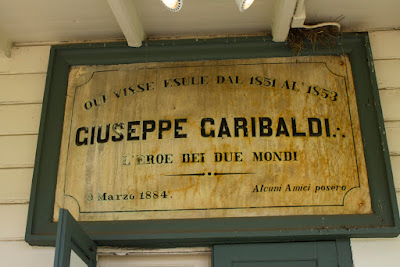 In 1907, the house was moved to its current location and the museum was dedicated. Today it is run by the Order Sons of Italy in America, the largest and oldest Italian-American fraternal order.

When you visit, you will find four primary exhibits. Starting on the first floor, begin with the video on Antonio Meucci’s life. Next, take in the portraits of famous Italian-Americans that hang in the hallway, and gallery. They were drawn by a local artist, who is a member of the museum. In this gallery there are also displays of traditional clothes from different areas in Italy. The third gallery on the floor is dedicated to Antonio Meucci. There are artifacts of his life, his inventions, and other things that he made.


On the second floor is a bedroom that is dedicated to Garibaldi. It is arranged as his bedroom was, with some of his clothes set out on the bed. There is even a mirror that he made.

Getting There (from the St. George Ferry Terminal):

Garibaldi-Meucci Museum. -S78 bus to Tompkins Ave and Chestnut Ave.
Posted by Jonathan L at 5:00 AM