Lenoir Nature Preserve - A beautiful walk in an urban park

A couple of weeks ago, I wrote about the Philipse Manor Hall, in Downtown Yonkers. But there are other historic sights to see in that city, and today’s visit to the Lenoir Preserve includes a wonderful place to walk.

Three miles north of the Philipse Manor Hall is a wonderful city park, the Lenoir Preserve. In 1976, the city of Yonkers bought the land of two estates that were up for sale. One was the Tilden/Wrightman estate alone with the neighboring Ardenwold, also known as the Stillwell estate. Together they created a 40 acre nature preserve, right in the middle of town.

The Tilden/Wightman estate was built between 1850 and 1870 for New York Governor and future presidential candidate Samuel Tilden. He lived there until his death in 1886. It was then sold to C.C. Dula, who was president of Liggett & Myers Tobacco Company. He expanded the mansion on site and renamed it Lenoir, after his home town in North Carolina. He died in 1934, and on his wife’s passing in 1939, the estate was inherited by his niece, Purl Parker, who lived there with her husband, Dr. Orrin Wightman until 1965. 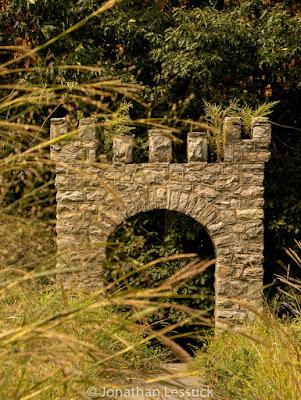 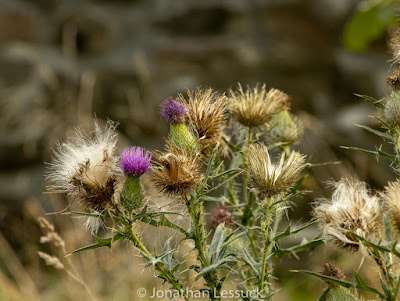 The other half of the Preserve was Ardenwald, the estate of lawyer Holland Sackett Duell. Its 30 room mansion was built in 1906 for the family. In 1926 Col. John Stillwell bought and moved into the estate. He was president of Con Edison and St. John’s Riverside Hospital in Yonkers. His family lived there until 1963. Unfortunately, the mansion burned down during the 1970’s. 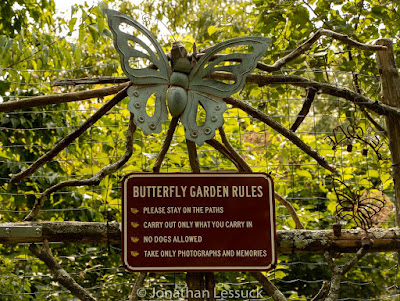 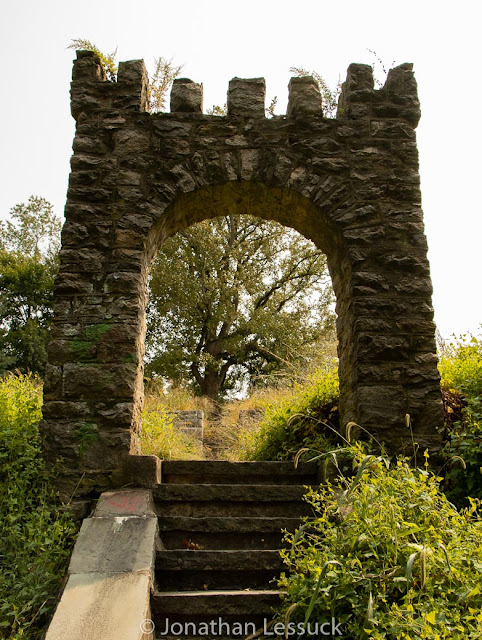 The city of Yonkers bought these two estates and, in 1976, opened them as a nature preserve. Among the 40 acres in the park, there is a 1.5 mile paved nature walk, along with several unpaved paths. While the original estates included formal gardens, the preserve has allowed these terraced areas to return to their natural states. The preserve sits along the migratory paths of many species of birds and is also home to many deer. There is also a connecting trail to the Croton Aqueduct Trail, which reaches 26.5 miles, from Yonkers north to the New Croton Dam in Yorktown NY.

So, head up to Lenoir Preserve in Yonkers for a little history and a lot of great walking.

Nuts and Bolts
The park is located at 19 Dudley Street. There is parking on site, and the admission is free.