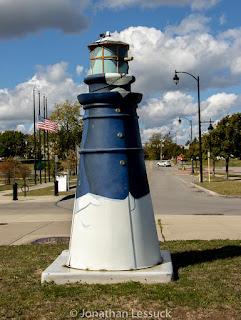 Ontario Beach park is in the Charlotte neighborhood of Rochester new York. Charlotte was an independent town that served as Rochester’s port on Lake Ontario as far back as The War of 1812. After the Civil War, Charlotte started to grow as a summer resort for Rochester’s upper class. Hotels and restaurants were built along the lake front. In 1884 the Ontario Beach Improvement Company was formed to develop the area. In 1889 an electric trolley started serving Charlotte from the city of Rochester, and that changed the size and makeup of the visiting crowds. Instead of a few hundred of Rochester’s richest residents, the area became a destination of thousands of residents of all classes.

By 1890 an amusement park had been built along the lake. It included a carousel, a fun house, and many other rides. It became known as the Coney Island of Western New York. Like Coney Island, other forms of entertainment also sprang up in Charlotte, with bars and gambling dens becoming more common.

In 1916, the city of Rochester annexed Charlotte in order to exert more control on the shipping industry. However they also condemned the amusement park, and it was torn down in 1919. The only remnant of it is the 1905 carousel that is still there. In its place, the city built Ontario Lake Park. They developed the beach and built manicured lawns and picnic pavilions. They also built a bathhouse with courts and rooms that can be used for events. 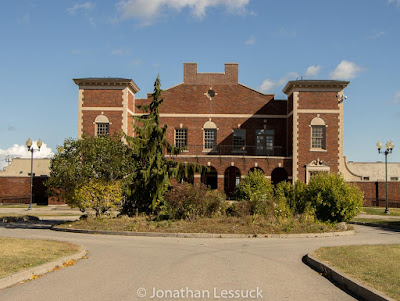 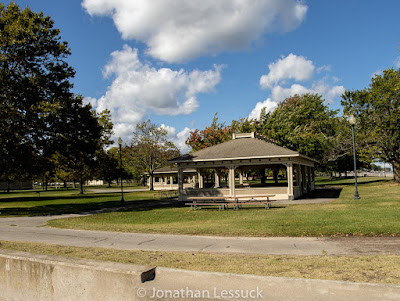 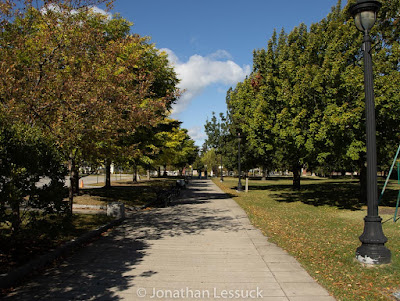 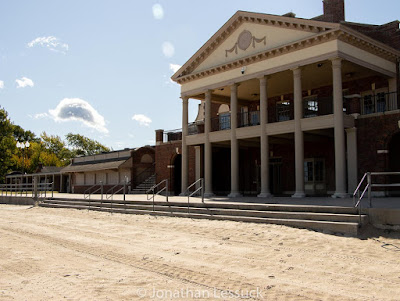 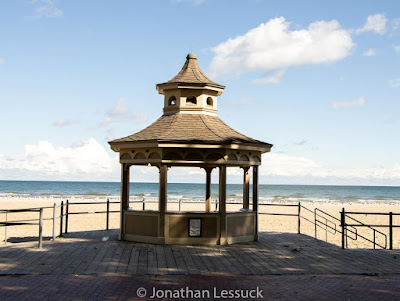 One of the highlights of a visit to Ontario Beach Park is taking a walk out along Charlotte Pier to the light-structure that marks the entrance to Rochester Harbor at the mouth of the Genesee River. Walking along the 720 m (0.4 mile) long pier you can watch the boats enter and leave the harbor. You can talk with some of the people out fishing. Or, you can just enjoy the breeze and the view. 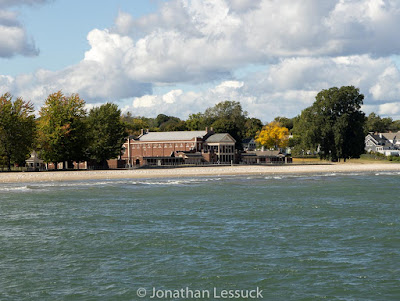 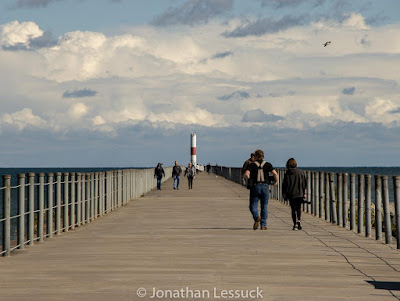 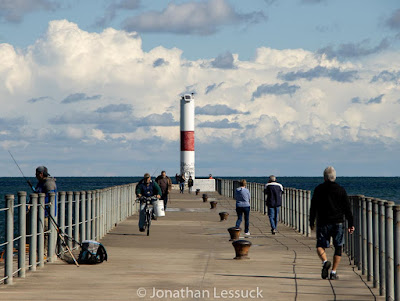 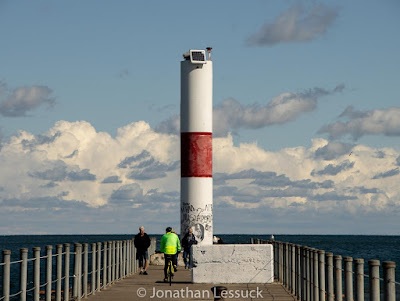 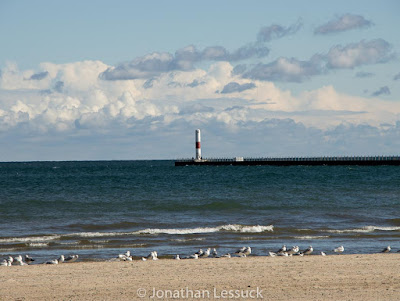 Four miles east of Ontario Beach Park, in the town of Irondequoit, is a place that claims to be haunted. According to legend, the White Lady’s Castle was once the home to a rich woman and her daughter. The story is that one night, the daughter disappeared. Her mother walked the parapet and the beach, dressed in white, every night, looking for her, and that her ghost continues to do so to this very day. Historians claim that the site was once a restaurant, and that the stairway and wall are that are left after it went out of business during the Great Depression and burned down. I leave it you you, the reader, to decide which version is true, and which you choose to believe. 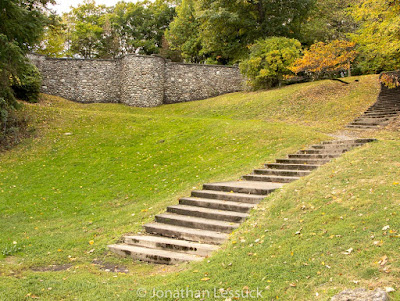 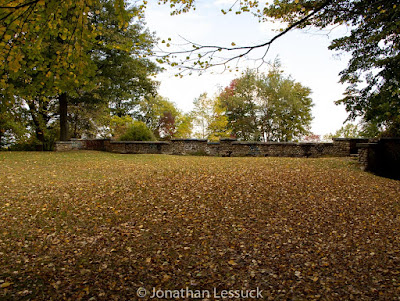 Nuts and Bolts:
Ontario Beach Park is at the northern end of Lake Ave, and there is ample free parking on site.

The White Lady’s Castle is on Lake Shore Blvd. in Irondequiot, across from the Peace Sign Garden in Durand Eastman Park