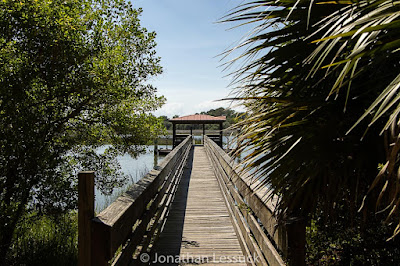 Beaufort, South Carolina, played a unique role during the Civil War. It was captured by the Union Navy in November 1861, and remained under U.S. control for the rest of conflict. Abolitionists were looking beyond the war towards the end of slavery. Beaufort became a place where many of them came to try and figure out what should happen when the war was over. Thus was born the Port Royal Experiment. 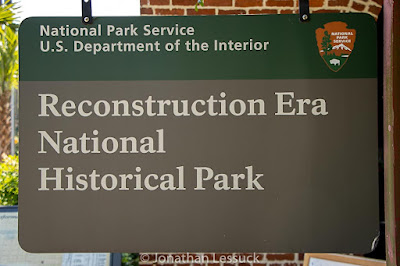 Today Beaufort is home to a unique national park. The Reconstruction Era National Historic Park is alone in being dedicated to an era in history, rather than to a place or specific event. The park is split into three parts, The Visitor’s Center in Beaufort, Penn Center on St. Helena’s Island, and Camp Sexton in the town of Port Royal. Its headquarters are located in the historic section of Beaufort. That is the place to visit and get started in exploring this little known history of the United States. 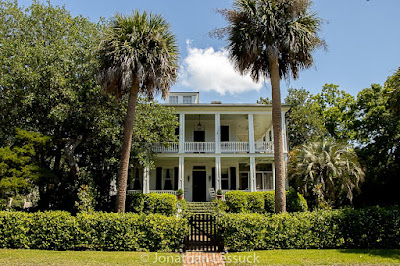 When the U.S. Navy sailed into Beaufort in November of 1861, the white landowners fled the city. They left behind their mansions and plantations. Most importantly, they also left behind around ten thousand enslaved people. These descendants of the Africans who had been kidnapped and brought to America were now in a kind of limbo. The Emancipation Proclamation had not yet been written or signed, so legally, they were not “free”. At the same time, no one in the U.S. government or military had the desire to maintain slavery. So, they opened up the area to people from the north, who brought ideas about how to integrate these formally enslaved people into the rest of the population. They did this, because they hoped that what happened here would set a precedent for the rest of the south after the war. 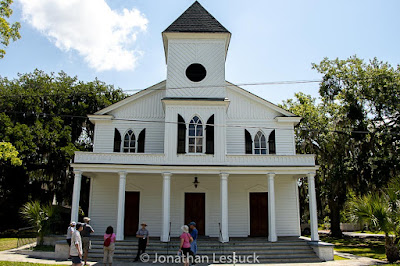 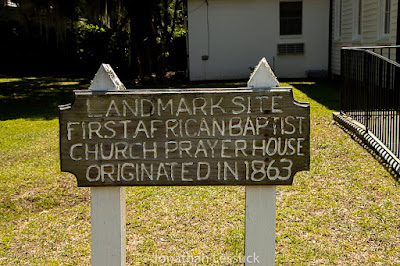 The city of Beaufort was the center of the plans and trials of how to carry out bringing the formerly enslaved into the free population of the United States. In town, the mansions and businesses were auctioned off to pay taxes to the local government. Those taxes could only be paid in U.S. dollars, so southerners could not claim them, but northerners could. And they came down with a lot of cash, and ideas. One person who joined the bidding was Robert Smalls, the escaped African American, who came down and bought the house that had once belonged to man who owned him.

Properties in town were not the only ones put up for auction. The plantations were also seized for non-payment of taxes. These were auctioned off in small lots, and given to the formally enslaved people who lived on them. Payments were made as they worked the land, and sold farm goods for cash. This legacy of land ownership by Blacks in the low-country still exists today.

A second major aspect of the Port Royal Experiment was education. In 1862, the Penn School was established on St. Helena Island. It was developed to teach the formally enslaved people how to read and write, arithmetic and also to prepare them for higher education. It became the primary school for Black children in the Port Royal area. In the early 20th century, the focus of the school shifted to follow Booker T. Washington’s model of industrial education. Higher level academics were dropped and classes in carpentry, masonry and domestic services were added. 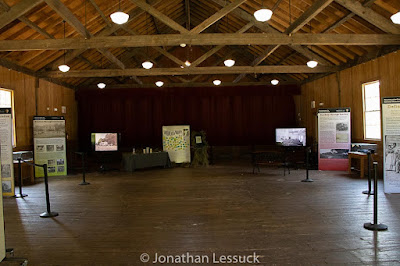 During the Great Migration and World War II, many African Americans left the low-country, heading for places that offered better jobs, and some safety from racial terrorism. This dropped the school-age population in the area. In 1948, the Penn School was re-designated as the Penn Community Service Center. It became a center of community and political organizing. I was a place where integrated groups of people could meet without being disrupted or coming under attack. It was used as a retreat and place of planning by many civil rights groups including the SCLC and Martin Luther King Jr. In 2006, the Penn Center became part of the Gullah Geechee Cultural Heritage Corridor. 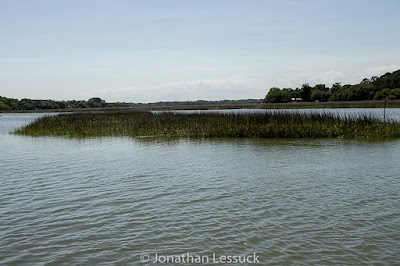 The third aspect of the Port Royal Experiment was the creation of African American troops to fight in the Union Army. One place where this happened was at Camp Sexton, in what is today Port Royal. Thousands of freed Black men were recruited, and brought to Camp Sexton to train to enter the military as soon as they were allowed. Camp Sexton is also where the first place in the south where the Emancipation Proclamation was read. On January 1 1863,  ten thousand freed Blacks came to Camp Sexton, to hear the reading and celebrate their freedom. 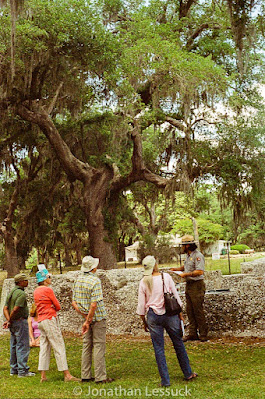 The work done by the Port Royal Experiment should have laid the groundwork for the Reconstruction Era. Pardons by Lincoln and Johnson, followed by a weakened federal presence allowed the old plantation class to regain power, using terror such as the KKK to keep African-American voters from the polls. We will never know what might have happened if the things that worked in the Port Royal Experiment had been applied throughout the country.

The Reconstruction Era NHP is free. It offers tours of Beaufort, Darrah Hall at Penn Center and Camp Sexton. Check their web site for schedule.

The Penn Center and its Cope Museum charges $10 to enter.