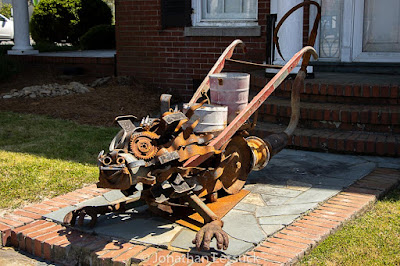 Last week we visited the Museum of Fine Arts in Richmond VA. This was my first stop on a two week trip to the southeastern United States. After spending the night just south of Richmond, near a huge Phillipo Morris factory, I continued south.

Thirty miles south of Richmond is the city of Petersburg, Virginia. Petersburg has a long history as a transportation hub and industrial center in southern Virginia. The center of town is anchored by the county courthouse. It sits on a hill, overlooking the city. 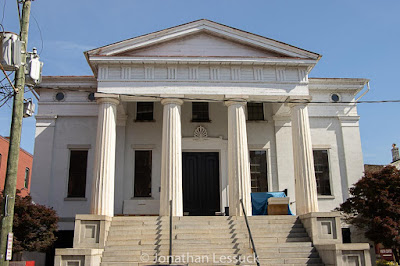 Old Towne, Petersburg, the area along the Appamattox River, was developed in the early 19th century, after an 1815 fire destroyed the area. These old brick buildings line the streets and make Old Towne a beautiful place to walk around. 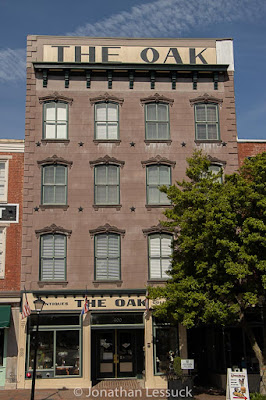 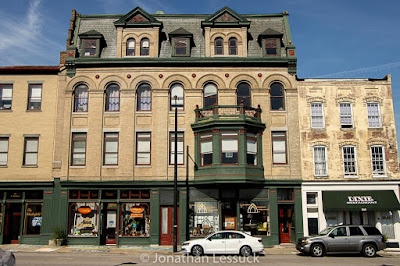 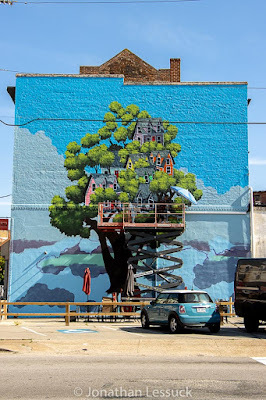 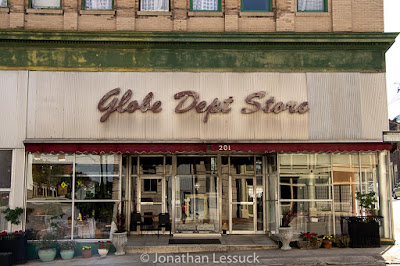 Leaving Virginia, I continued south, heading for Greenville NC. Greenville is the country seat of Pitt County, and home to two colleges. One is Pitt Community College. The other is East Carolina University, a public research institution. ECU started in 1907 as a teacher training school. But the fine institutions are not the reason I was stopping in Greenville. I was looking for art.

The Greenville Museum of Art started as an outgrowth of the Women’s Art Club festival in 1935. It began as a combined local and federal project, with funding from The New Deal’s Federal Arts Project and Works Project Administration. The museum was housed in a library through the 1950’s, until the organization bought the “Flanagan Home,” which it moved into in 1960. In 1988, a 7000 square foot extension was built, which brought the museum to its current size and configuration.

On the day of my visit, the new galleries were filled with works created by students taking art classes at Pitt Community College. The varied in talent and point of view, but some of the works were very good.

The Flanagan House is where the museum’s permanent exhibits reside. These include works by Frances Speight (1896-1989) and Sarah Blakeslee (1912-2005). In 1961, Speight was named artist-in-residence at ECU (then East Carolina College), and the couple moved to Greenville, where they lived for the rest of Frances Speight’s life.

Other galleries in the Flanagan Home host collections of work by other North Carolina artists.

The Greenville Museum of Art is not large. It will take about an hour to enjoy all it has to offer. But, as with so many small museums in places you didn’t expect to find them, it has many beautiful pieces and are worth seeing. So, if you are in the area, visit the GMoA and take in the art.

Nuts and Bolts:
Petersburg, VA is 30 miles due south of Richmond along I-95