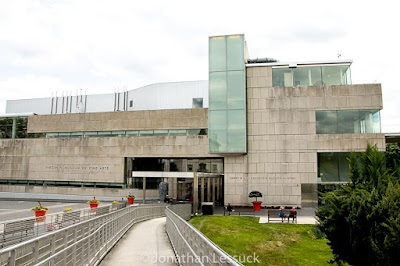 There is a lot to see and do in the Richmond Virginia area, but only had three hours. So I headed to my go to stop in a new city - the art museum. And Richmond has a great one, the Virginia Museum of Fine Arts. 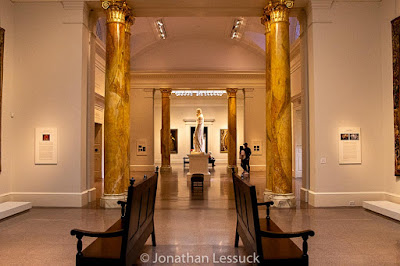 The Virginia Museum of Fine Arts (VMFA) is part of Richmond’s Museum District, along with the Virginia Museum of History and Culture, and a few smaller museums. The two main museums occupy land that had been a veteran’s home for Confederate Soldiers and their wives and daughters. The Commonwealth gained funds from the Works Progress Administration, and in 1936, the VMFA opened.  There were several additions over the years, and renovations and the museum took its current form in 1985. 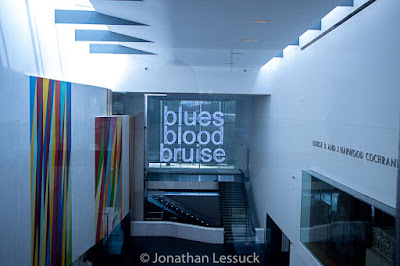 During the 1940’s the VMFA was given the Lillian Thomas Pratt Collection of 150 jeweled objects made by Peter Carl Fabergé. While I am not really interested in Fabergé eggs, there were other collections in the museum that I loved. One was works of art from South Asia. VMFA has a wonderful group of pieces from the Indian subcontinent. There were many Hindu deities a quite a few Buddhas.

There were two piece that really caught my attention. One was The Garden Pavilion. This marble structure was built in the Indian state of Bharalpur in the 19th Century.

The second was the Howdah, a seat for riding an elephant, made out of silver, wood and velvet.

VMFA also has an a great collection of 20th century home decorations, including a nice set of Tiffany lamps. 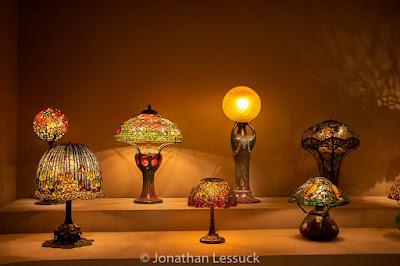 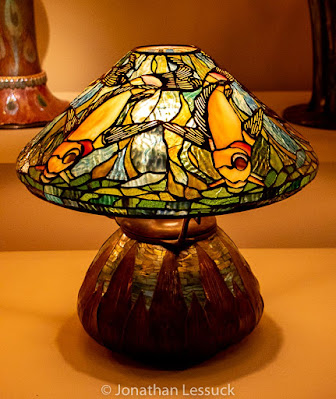 To me, the highlight is the museum’s collection of modern and contemporary art. From impressionists to toady’s artists, there is a wide variety of work and styles in evidence.


My favorite piece was Willem van Heythuysen (2006) by Kahinde Wiley. The painting is Wiley’s take on a classic 17th century portrait by Dutch painter Frans Hals. The curators has decided to hang this modern portrait in the European Arts wing, displaying it as Wiley would probably like, in contrast to the art that Blacks were kept out of for so many centuries.

My last stop was a special exhibit entitled Virginia Arcadia. It shows the place that the Virginia Natural Bridge, in the Blue Ridge Mountains, has played in landscape art throughout the history of American painting. 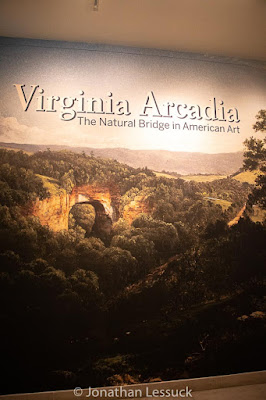 The Museum District is also home to a public sculpture garden. On the warm May evening of my visit it was an after-work gathering place for many Richmondites. 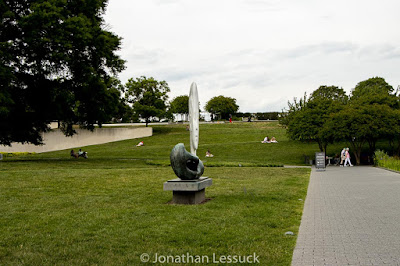 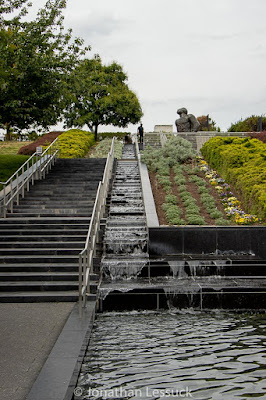 Nuts and Bolts:
The VMFA is located at 200 N. Arthur Ashe Blvd. It is open 365 days a year and its general collection is always free for all. There are admission fees for some special exhibitions.