The National Museum of African American History and Culture 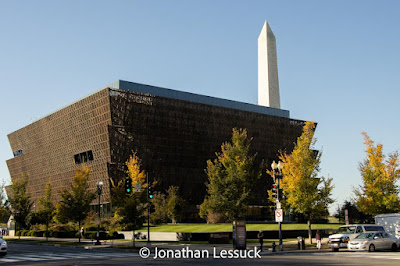 The United States has an uneven history in how it has talked about the treatment of enslaved Africans and their descendants. In fact, the inability to look at racism is still a major issue today. One place that offers an honest appraisals of the history of African Americans in the United States is the Smithsonian museum dedicated to their story. 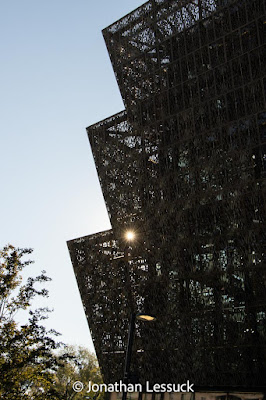 The National Museum of African American History and Culture (NMAAHC), in Washington DC, opened in 2016 and is the newest museum in the Smithsonian Institution. However, its history stretches back to 1915, when a group of Black Union Army veterans formed a committee to build a monument to the achievements of African Americans. While they tried for the next forty years, they were unable to secure government funding. In 1987 the National Afro-American Museum, which is privately funded, opened in Wilberforce OH, but the push to open a national museum on the Mall in Washington DC gained strength. In 2003 Congress voted to fund the museum, and the site was designated in 2006. 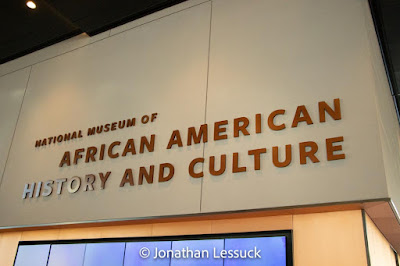 The NMAAHC is divided into two sections, history and culture. I suggest starting your visit in the History Galleries. These occupy three floors below ground level. Take the elevator from the concourse down to Level C3, which covers the era of “Slavery and Freedom” from 1400-1877. The exhibits begin with a look at the role that Africans played among the Spanish and Portuguese colonizers. It explains how that role changes as the agriculture became the primary industry in the Americas, and the need for enslaved people grew. Here it transitions into a look at the Middle Passage.

From this point, the galleries shift to the role of slavery in the British American colonies. Slavery was prevalent in all thirteen colonies at their formation, and in a section titled “The Paradox of Liberty” there is a discussion of discordance between what the founding fathers wrote in the documents that formed this country, and the way many of them made their fortunes. In addition, this section of the museum contains exhibits that explore the lives of both enslaved and free Black people in different parts of the country between the Revolutionary and Civil Wars and through Reconstruction.


Climb the ramp to level C2 - Defending Freedom, Defining Freedom; The Era of Segregation 1876-1968. The exhibits here explore the Jim Crow era, where apartheid was enforced through both laws and terror. There is a moving tribute to Emmitt Till, along with an exploration of the Great Migration and the Civil Rights era. 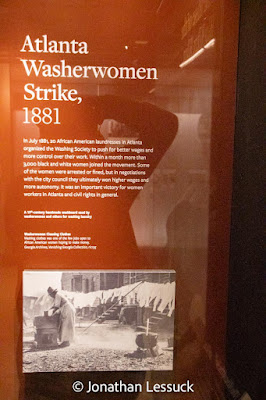 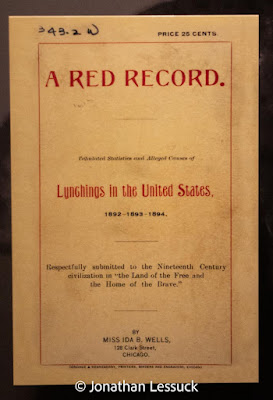 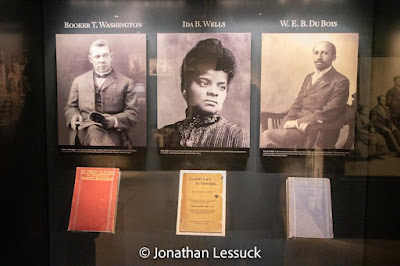 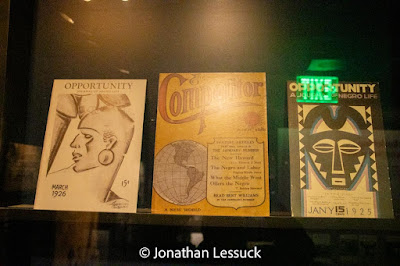 Go up one more level to C1 and explore - A Changing America, 1968 and beyond. One hall is dedicate to the year of 1968, a pivotal year in the Civil Rights movement, from the assassination Martin Luther King Jr., and the rebellions that followed, to the signing of the Civil Rights Act of 1968 which  included the Fair Housing Act. From there the museum explores the continued struggles that have taken place through our current day, against racism, police brutality, and other issues. 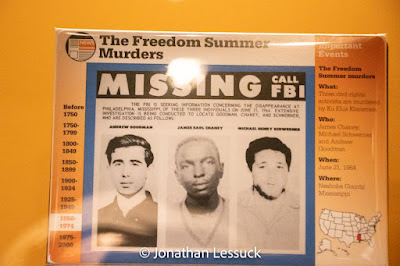 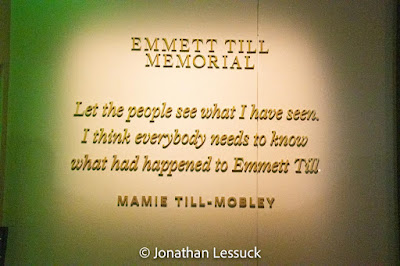 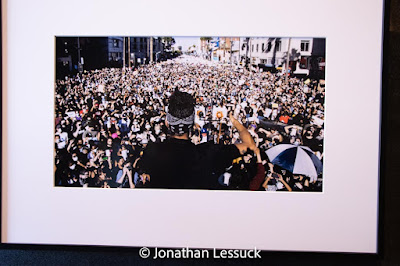 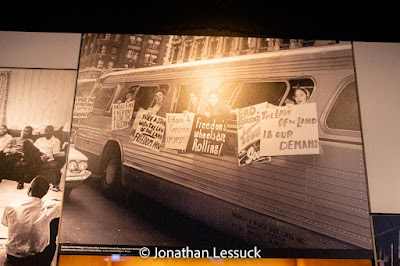 The History Galleries are designed to be explored continuously from start to finish. Once you enter on level C3, the only way out is by walking through it entirety. While there are bench on which to rest and collect your thoughts, there are no bathroom facilities between level C3 and the main concourse, and no early exit. When you finish with this section enter the Contemplative Court to reflect on what you have experienced. Then head to the Sweet Home Cafe for lunch. Pre-pandemic the Cafe served a wide variety of traditional soul food. Unfortunately right now its main courses are limited to sandwiches and salads, but the Mac-n-Cheese is excellent and so are the desserts. 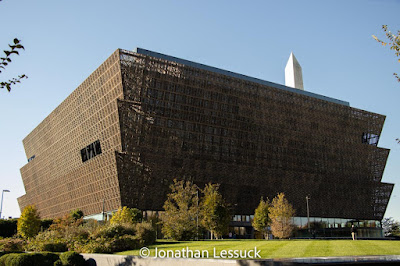 Above ground are the Culture and Community Galleries. The top floor (L4) is dedicated to African American culture. Here you can explore the history and current status of music, the stage and the visual arts in the Black community. 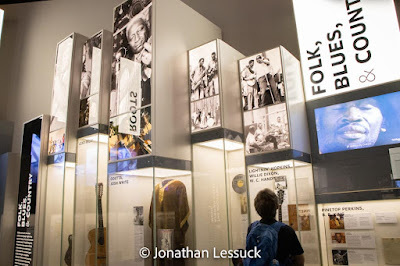 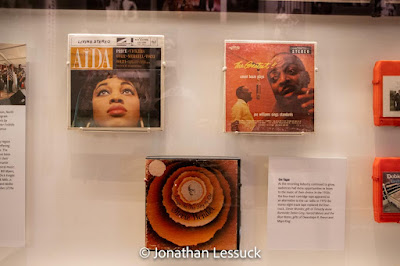 On the third floor (L3) are the Community Galleries. These show the roles of Sports, Business, and the Military. 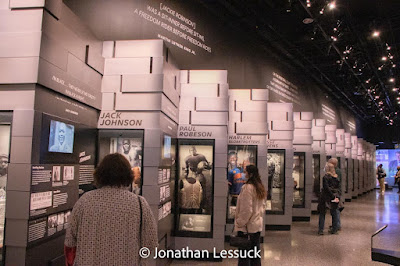 On L2 there are interactive galleries and a genealogical center.

A visit to the National Museum of African American History and Culture is a commitment of several hours of time, and much emotion. The walk through the history galleries is slow, not because of the crowds, but because there is a lot to take in and process. The culture galleries are also filled with information, but they are much less emotionally draining. In all, the museum is a great place to learn a part of history that is often overlooked, and to pay tribute.

Nuts and Bolts:
The National Museum of African American History and Culture is located on the National Mall, at 1400 Constitution Ave. It is open for seven days/week from 10:00 AM - 5:30PM

Entrance is free, but advance timed tickets are required (www.nmaahc.si.edu). The tickets are released 30 days ahead. There are also a limited number same day tickets available in person at the museum.