New York City is home to several world class art museums. The Met, MOMA, and The Whitney would each make any city proud. There is one more world class museum in the city, one that is often overlooked -The Brooklyn Museum

In 1897, The Brooklyn Museum moved into its permanent home on Eastern Parkway. The Neo-classical building was designed by the firm of McKim, Mead and White, the premier New York architectural firm of its time. In 2004, a major renovation of the main lobby was completed, creating space for some larger major works to be permanently exhibited. 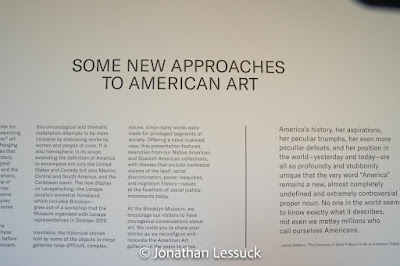 The museum offers many important exhibitions every year, but I visit regularly because I love its permanent collection. In particular, I am drawn time and again to the American Art galleries. Works by American artists spanning back to native peoples before colonization are on display. It is here that I find my favorite piece in the museum - Niagara Falls by Louis Rémy Mignot.


My other regular stop is the Elizabeth A. Sackler Center for Feminist Art, where I spend time at the permanent home of Judy Chicago’s The Dinner Party. The ceremonial banquet is staged to celebrate the lives and memories of important women in history. Thirty-nine place settings have been created, each one with an embroidered runner, unique utensils and goblets, and a china-painted porcelain plate, all decorated in styles to commemorate the individual woman being honored. The table is placed on a tiled platform that has the names of an additional 999 women inscribed in gold. 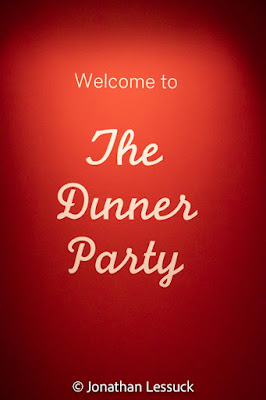 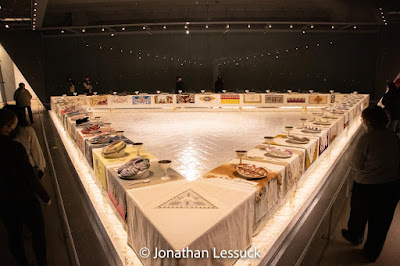 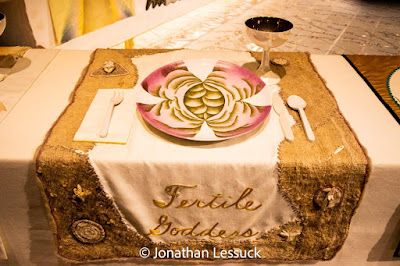 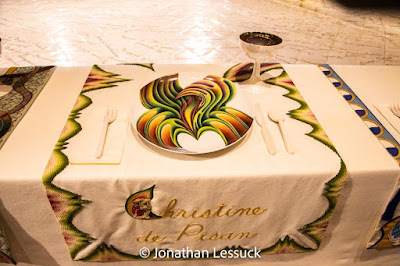 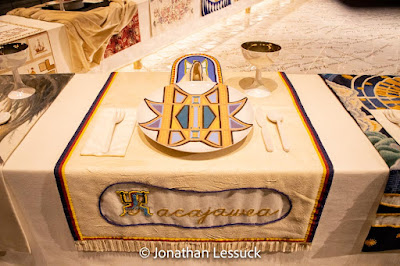 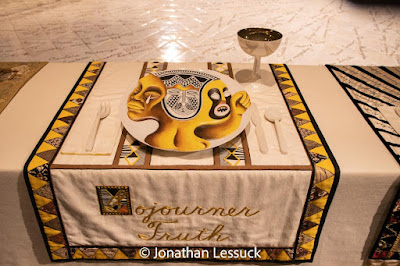 The Brooklyn Museum holds a special place in my heart. When I was a teacher, I spent eight years at a high-school that used Brooklyn, along with other museums around the city, as teaching resources, presenting themselves as additional classrooms and primary sources. The museum is a great place to explore a wide range of art.

Entrance fees are Adults $16/ seniors, students and visitors with disabilities $10. There are additional fees for special exhibits.