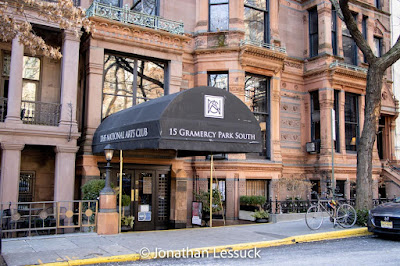 There are many small art galleries in New York City. One with an interesting past is the National Arts Club.

The National Arts Club is a private club founded in 1898 by Charles DeKay in order to “stimulate, foster, and promote public interest in the arts and to educate the American people in the fine arts.” It is in a brownstone on Gramercy Park South that used to be home to Gov. Samuel Tilden. The early membership included such New York luminaries as William Frick, JP Morgan, and Theodore Roosevelt. 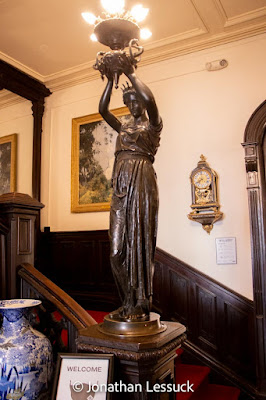 The club has three galleries that are open to the public, and it hosts many exhibitions every year. In the past these have included shows of works by Pablo Picasso, Joan Miró, Andy Warhol, and Kieth Haring. When I visited in February of this year, the main gallery was host to a show of paintings by abstract artist Libbie Mark (1905-1972). Mark worked primarily during the 1950’s and 60’s in New York and Provincetown MA. Her paintings are highly textured with bold colors. 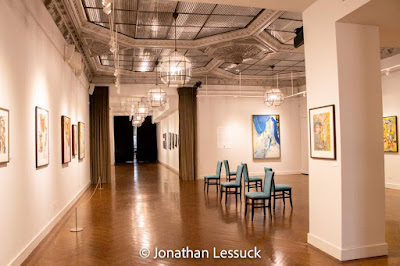 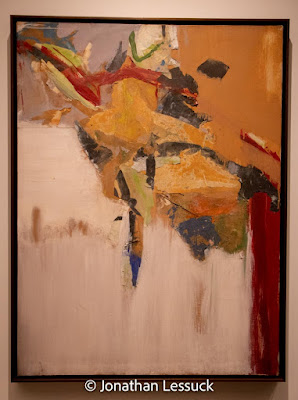 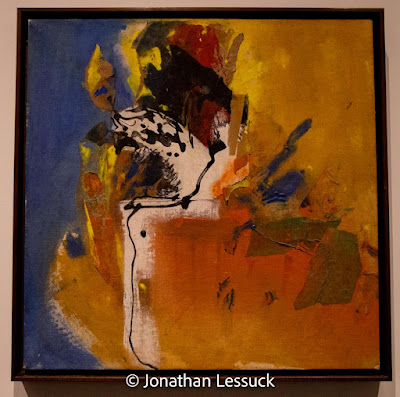 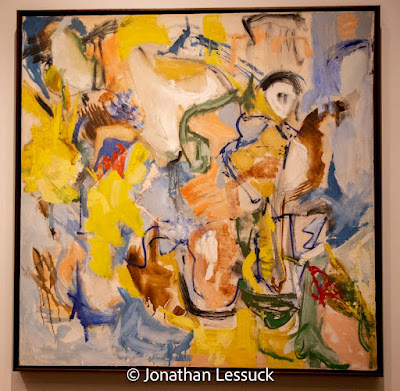 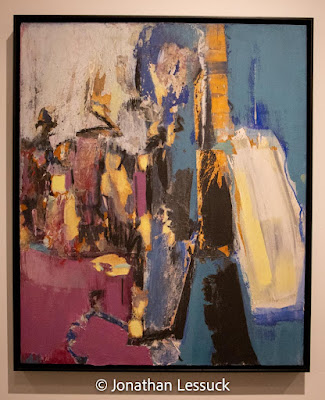 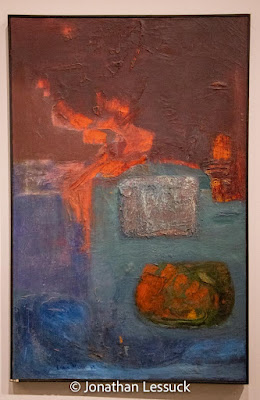 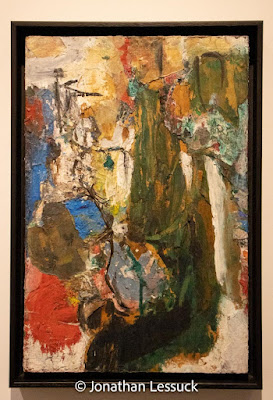 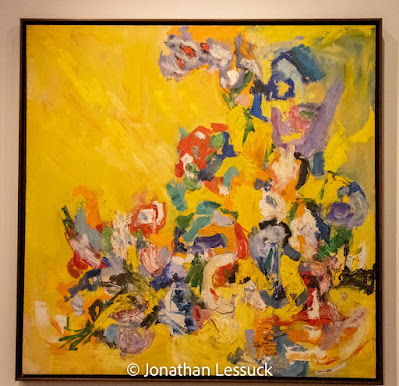 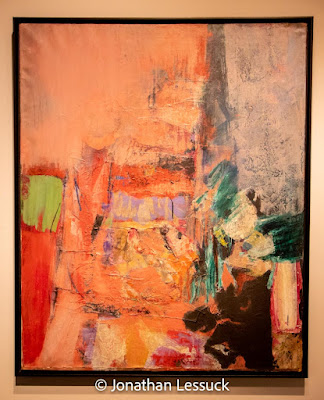 All the above works are by Libbie Mark. They are all Untitled.

Another show on display was of works by undergraduates students in art programs in New York City. This show is dedicated to Will Barnett (1911-2012), who was an artist, teacher, and long time member of the National Arts Club.


A visit to the National Arts Club is great place to stop in for a quick fix of good art. It offers wonderful exhibits by artists in the New York community. 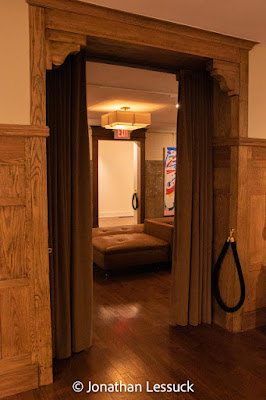 It is open 7 days a wee from 10 AM - 5 PM. I suggest calling first, because the galleries sometime close for events. The is never an admission charge to visit the club.