A Tale of Two Churches

This is a tale of two churches, The Rich and The Poor. The White and The Black. When tourists come to Salvador there are mainly three churches that they visit, Sâo Francisco and Nossa Sehnora do Rossario dos Pretos.


The Igreja Sâo Francisco (Church of Saint Francis of Assisi) was built between 1725 and 1774. It sits at the top of the Pelourinho and was the church for the Richest of Salvador's population. It is one of the most ornate churches I have ever seen. It's interior is made of carved rosewood and covered in gold leaf. There is not one square in of the interior of the church that is not decorated. 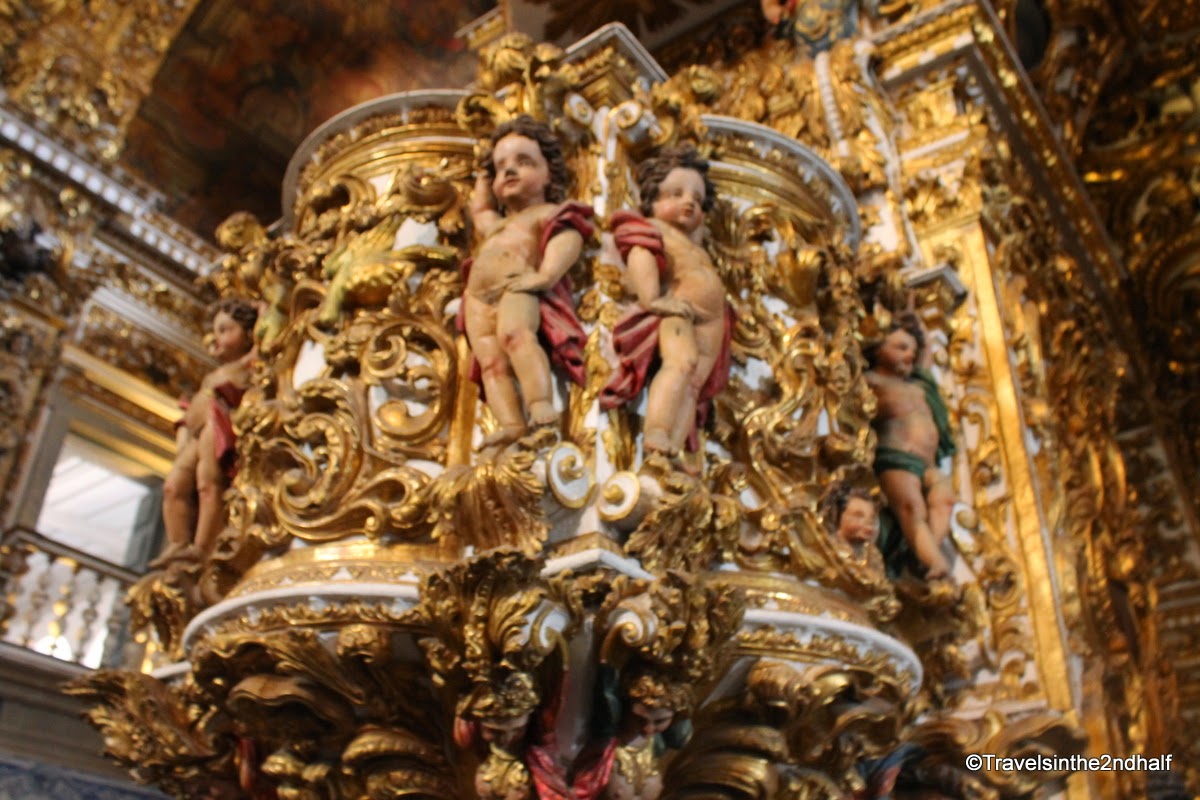 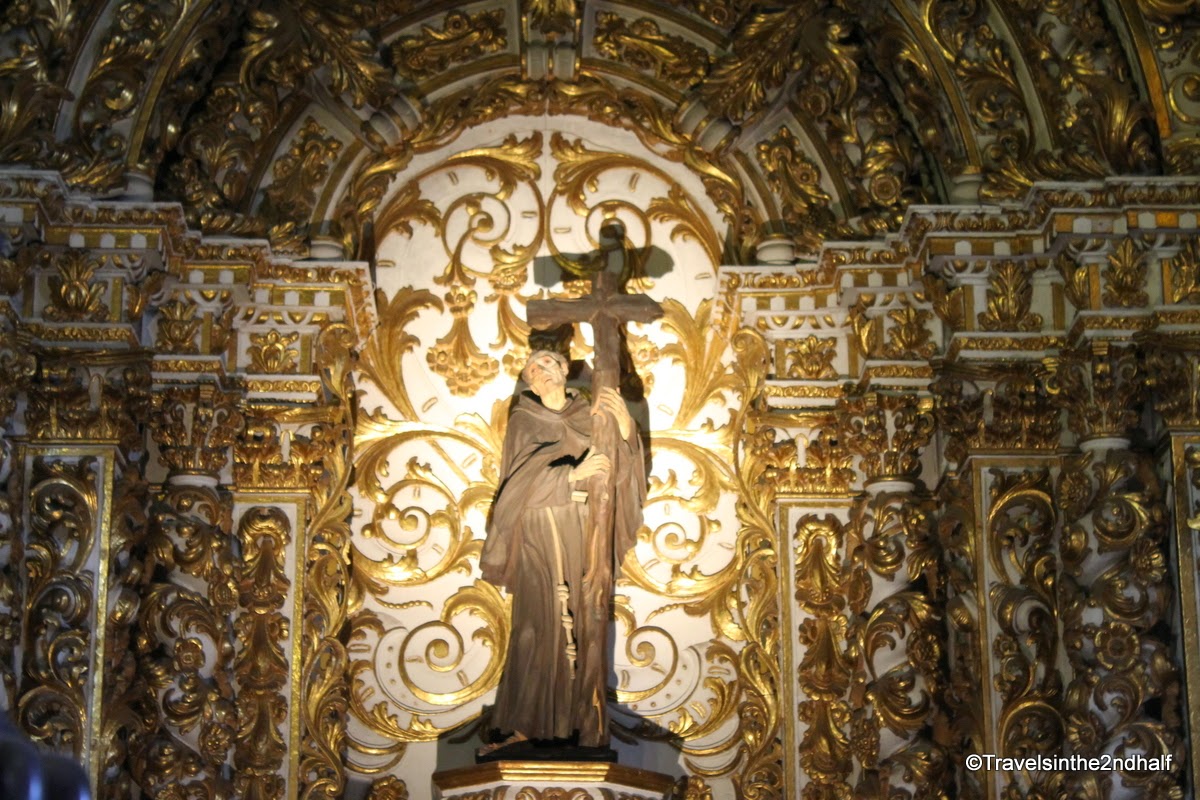 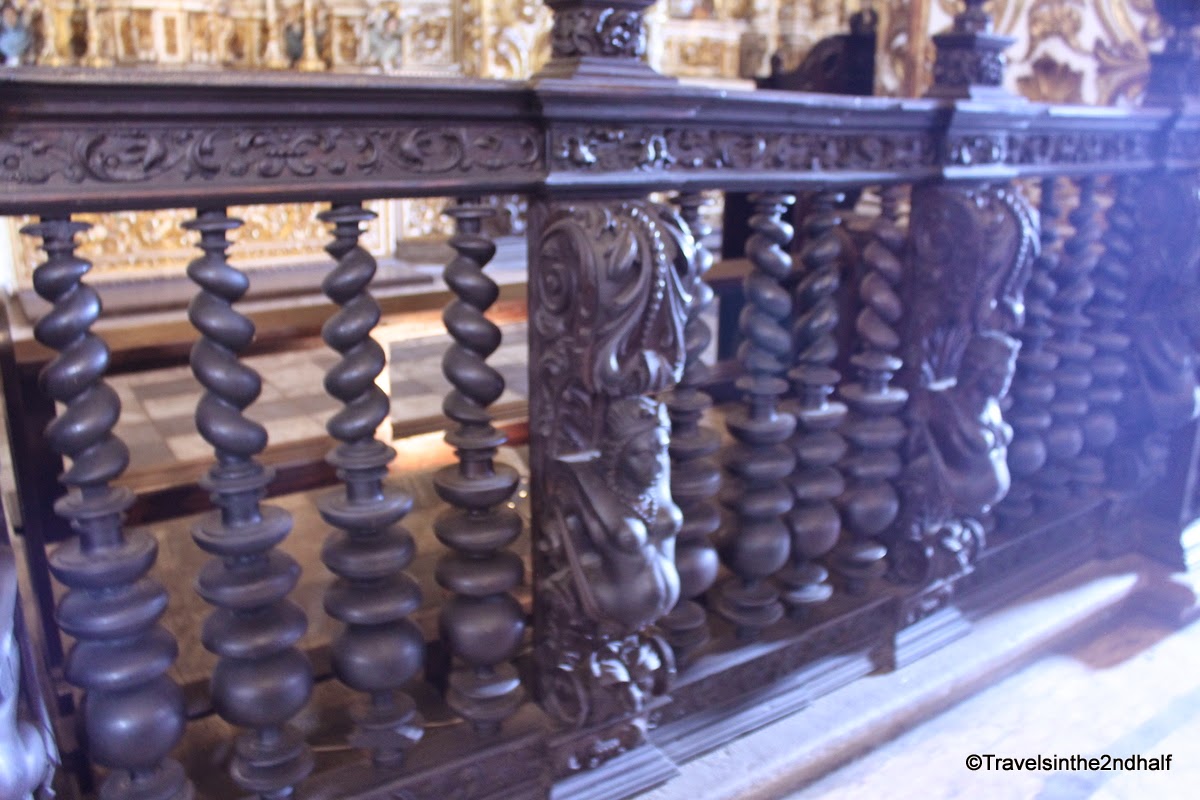 And who built this church for the rich and powerful? Why their slaves did. That's right, They sent their slaves to do the construction and most of the interior work. The slaves did get a dig back at their owners - if you look at the carvings, most of them have African features.

This church also had a monastery attached. The monastery was decorated with tiles imported from Portugal presenting scenes of the life of St. Francis, and admonitions about value of being virtuous.

So, you may ask, where did the slaves and free blacks worship? Not Sâo Francisco! down the hill, at the Largo de Pelourinho is the Igreja Nossa Senhora do Rosário dos Pretos (The Church of the Rosary of the Blacks). This was the church that slaves and freed blacks were allowed to use. 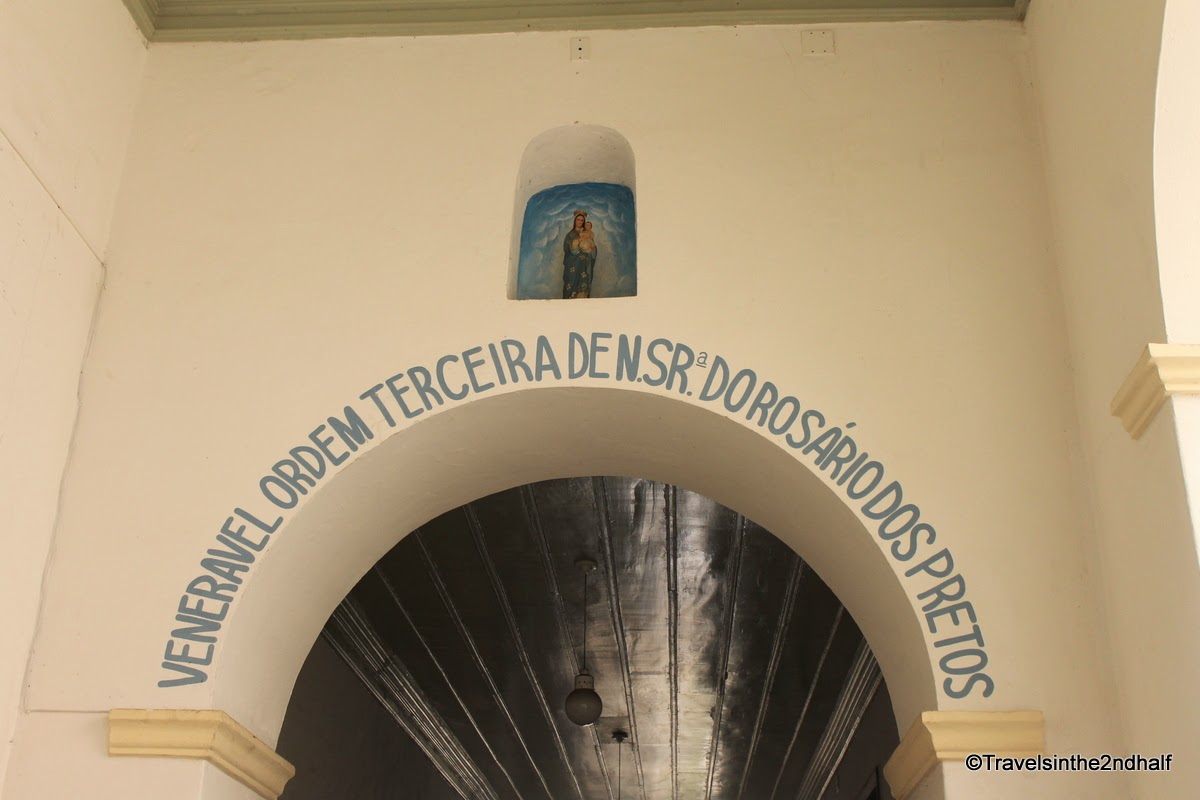 This church was built by the slaves for themselves. They would come after finishing the work in their owners houses and work on the church. It took almost 100 years to complete. This is considered a Lay church because it was built by the people, not by the church.

Because the slaves and feed blacks had much less money the church is much simpler and plainer in design.

Today both church are open to everyone, but Igreja dos Pretos still has very strong ties to black community. It is where many condomble temples come for blessings and often host masses that include African drumming.