Beaufort, South Carolina, is a great place to explore history. But there are other things to do in the area. The town sits on one of the sea-islands of South Carolina, so there are a lot of ways to go out and enjoy nature. One place to visit is nearby Hunting Island State Park.

Hunting Island is a 5000 acre barrier island, fifteen miles east of Beaufort. It was designated as a state park in 1935. As a result it is one of the last undeveloped islands in the state. The area was originally a hunting preserve for the white plantation owners and businessmen in the area. At that time it could only be arrived at by boat. In 1935, the Civilian Conservation Corps built roads and bridges connecting it to Beaufort. Today, Hunting Island offers campgrounds, a beach with facilities and paved parking, a nature center, and boardwalk paths through the salt marsh and palmetto forest. 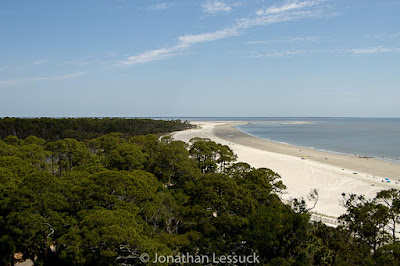 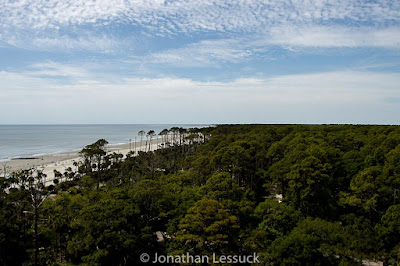 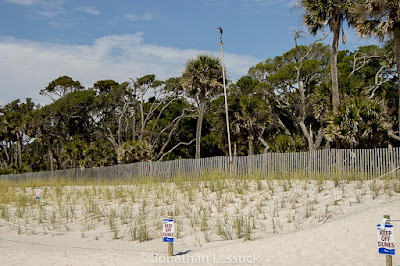 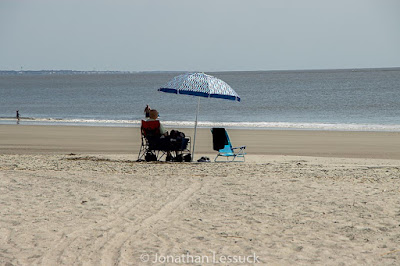 One place to make sure to visit is the Hunting Island Lighthouse. The first one was built in 1859, but was burnt down by Confederate forces during the Civil War. The current lighthouse went into operation in 1875 and was active until 1933. The level 2 light was placed atop the 130 foot tall cast-iron tower. When you visit, you can climb the 167 steps to an observation deck that offers views across the sea islands from Beaufort to Hilton Head. 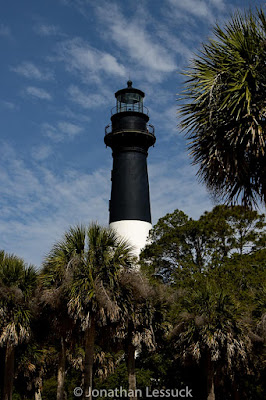 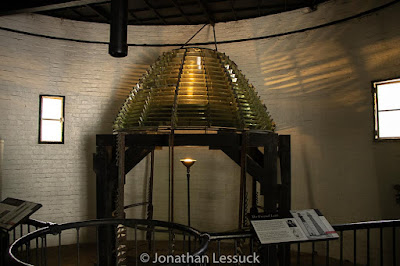 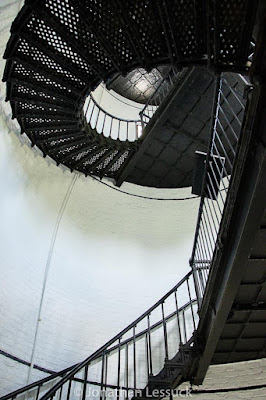 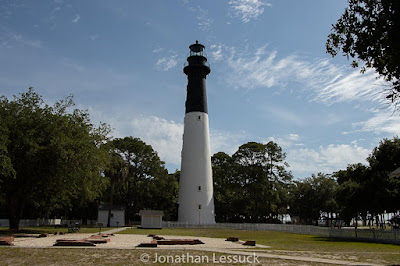 At the southern end of Hunting Island, there is another must see place to visit. Park in the lot near the nature center. Stop in at the center, walk the pier and use the facilities. Then head for the path at the east end of the lot. Walk for about three-quarters of a mile, and cross the bridge, here you will find an amazing beach. It looks almost apocalyptic, like a scene from the end of Planet of the Apes. Up and down the beach, trees are sticking up, half buried in the sand. They look like they have been washed ashore, but it is the opposite that is true. These trees were once part of the palmetto forest that fills the sea islands. But over time, the ocean has moved inland, killing and burying them. 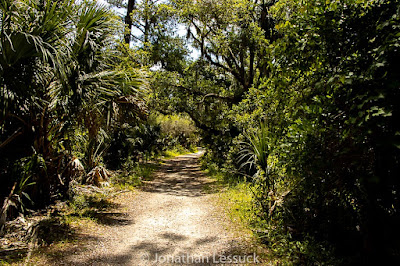 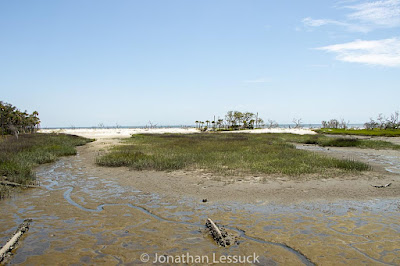 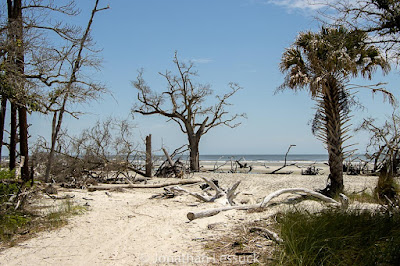 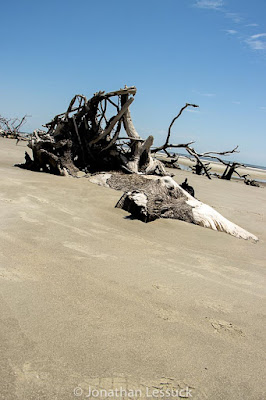 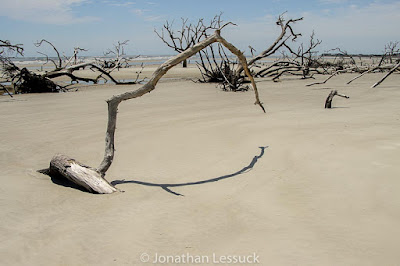 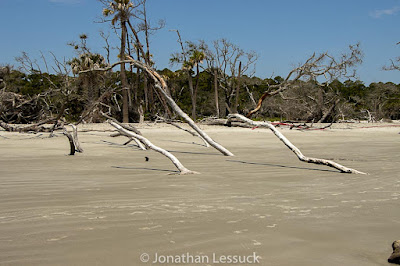 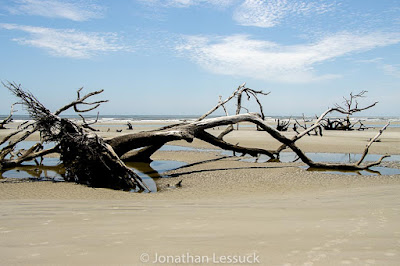 Hunting Island is a great place to explore the natural setting of South Carolina’s coast. Whether you enjoy sitting on a beach, walking through a salt marsh, or a palmetto forest, this park offers a wonderful time and great experiences. 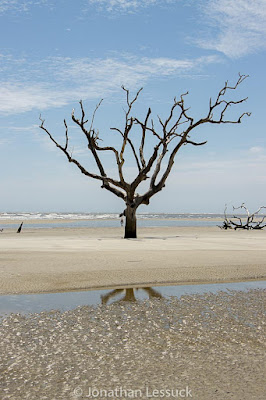